Helen, a veteran actress, is preparing to make her long-awaited comeback to the big screen. Throughout her 70-year career, she has appeared in 700 films and is widely considered one of the most famous dancers of her generation. 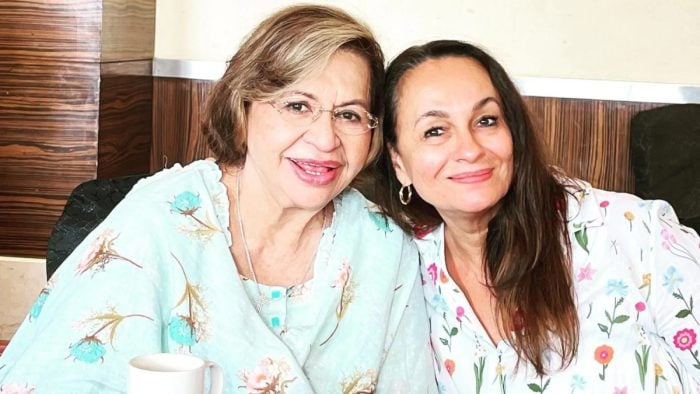 In Brown, directed by Abhinay Deo of Delhi Belly fame, she will make her comeback. Brown is a neo-noir crime thriller that will also star Karisma Kapoor in a significant role. In addition to Zee Studios’ support, the film is based on the novel City of Death by Abheek Barua.

Helen has now spoken out about her upcoming return to the screen, revealing that she is ‘nervous’ about it. In a recent interview with ETimes, the actress said that she and her family “live and breathe” the movie industry, but she expressed concern about the differences she would encounter after returning to the set after a long absence.

According to her, she was pleasantly delighted when she discovered the modifications and that everything had been going well. In addition, she said that “table readings, seminars, and other such activities were things that only occurred in Hollywood during our time. All of these things were not available to us at the time. Working together and getting to know your co-actors is now an interesting way to spend your time at work. The vibe in the room is very captivating.” 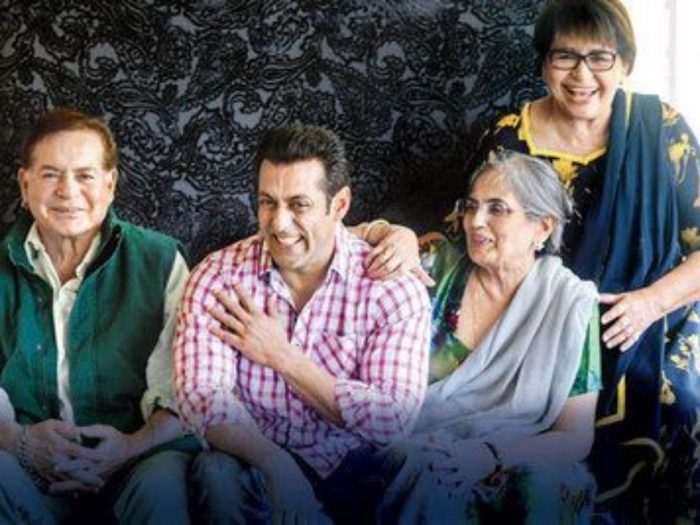 The Kaala Sona actress also spoke up about the possibility of collaborating with her step-son Salman Khan, stating, “As of now, there is nothing planned.” She appeared in Salman’s 1999 film, Hum Dil De Chuke Sanam, in a cameo role as his mother.