South actor Mahesh Babu’s mother passed away recently. Indira Devi breathed her last on 28 September after being ill for a long time. At the same time, now news come out that the actor’s house has been robbed. On Tuesday night, a man tried to break into the actor’s house by jumping off a 30 feet high wall. However, the security caught him and handed him over to the police. 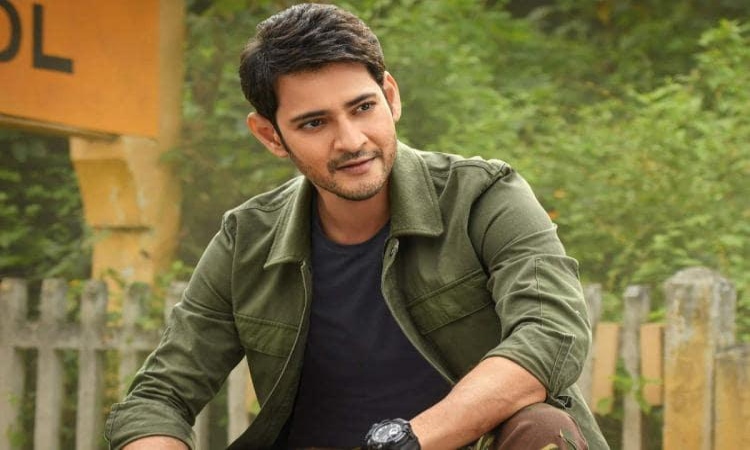 According to the information, a night before the death of Mahesh Babu’s mother, a thief broke into the actor’s house by climbing a 30 feet high wall. After jumping from such a high wall, the thief got hurt and started moaning in pain, which the security heard and caught him. After this, the security handed him over to the police by calling the Jubilee Hills Police Station. The police also sent the thief to the hospital for treatment. 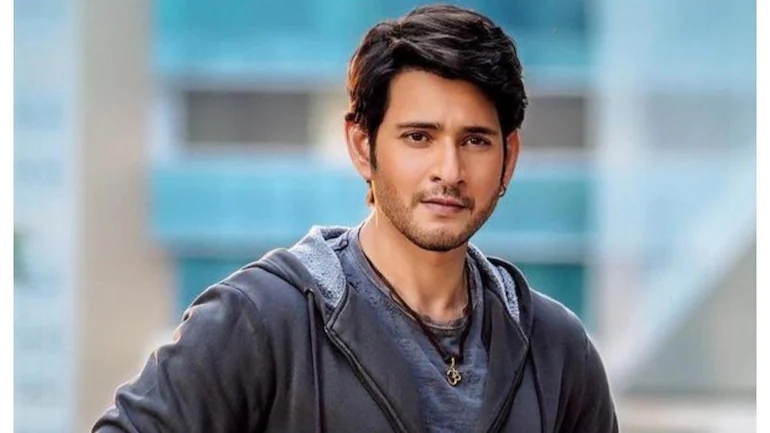 In the investigation of the police, the person told that he is a resident of Odisha. He had entered the house with the intention of burglary and currently works in a nursery in Hyderabad. The person’s name is Krishna and a case has been registered against him by the police. The actor was not present at home when the incident happened. 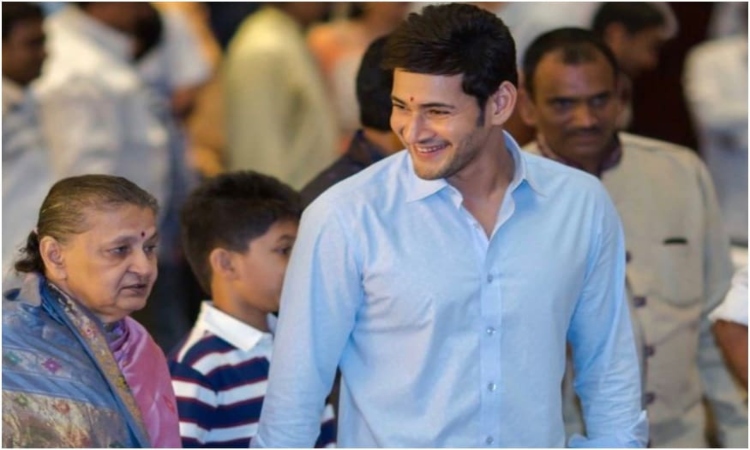 Please tell that Mahesh Babu’s mother Indira Devi was battling health-related ailments for a long time and was hospitalized. Indira Devi was living separately after getting divorced from her husband. Mahesh Babu often used to visit him. After the death of Indira Devi, the whole family has been grieved over the mountain. At the same time, Mahesh Babu’s daughter Sitara was seen crying bitterly after the death of her grandmother. Sitara was being handled by her mother Namrata and father Mahesh. 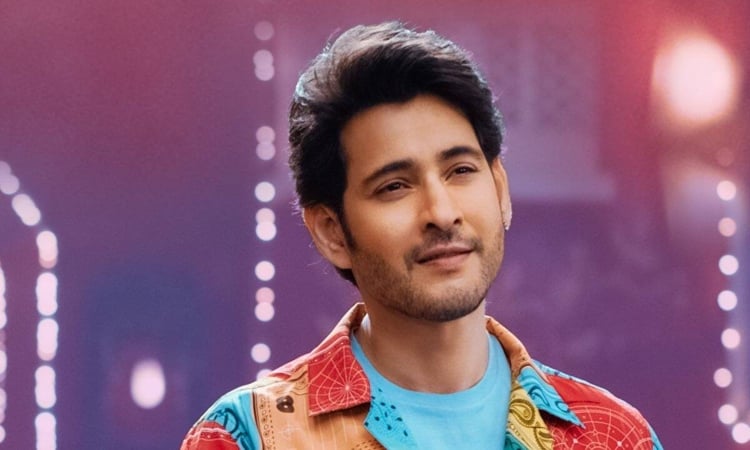 Talking about Mahesh’s film career, he was last seen working on the big screen in the film Sarkaru Vaari Paata released this year. Keerthy Suresh and Samuthirakani were seen working with him in this film. This film was given a lot of love by the audience.