Abhishek Bachchan Wishes Ajay Devgn On His Birthday, Says- “I Will Never Forget Your Generosity” Read On Here!!!

Bollywood actor Ajay Devgn is celebrating his 53rd birthday on Saturday. On this special occasion, his friends and stars who worked together in films are wishing happy birthday by sharing posts on social media. Meanwhile, Junior Bachchan has wished him by sharing a picture and a note. Abhishek Bachchan has shared a throwback picture on his Instagram account from the shooting days of Major Saab. Along with this, he shared the photo and told that he was 21 years old during the shooting of Major Saab, and from this film he started his career as a production boy. 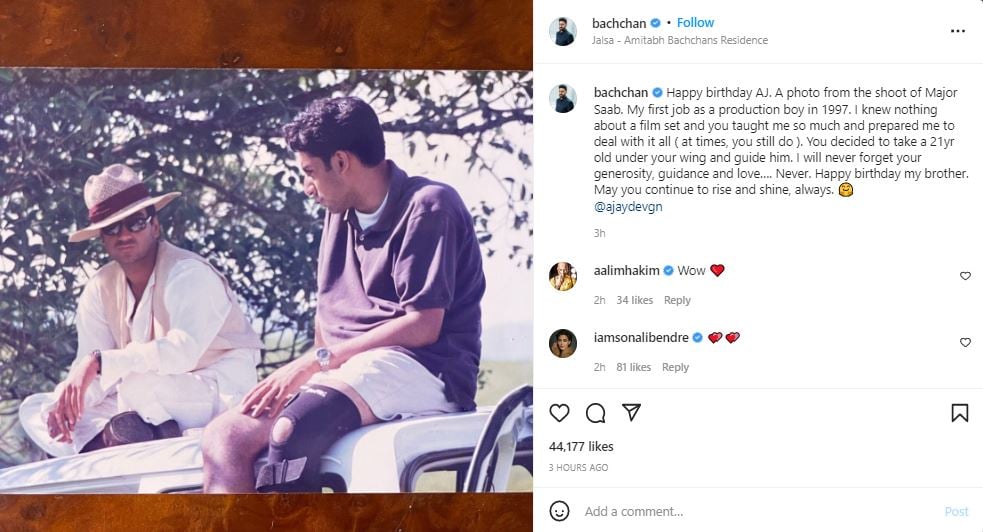 Wishing Ajay Devgn a happy birthday, he wrote, “Happy birthday Ajay Devgn. Picture taken during the shoot of Major Saab in 1997, when I had my first job as a production boy. I didn’t know anything about the sets of the film and you taught me so much and prepared me to deal with all the troubles. You decided to teach and guide a 21 year old child under your wing. He further wrote, I will never forget your generosity, guidance and love. Happy birthday my brother, may you always keep growing and shining.” 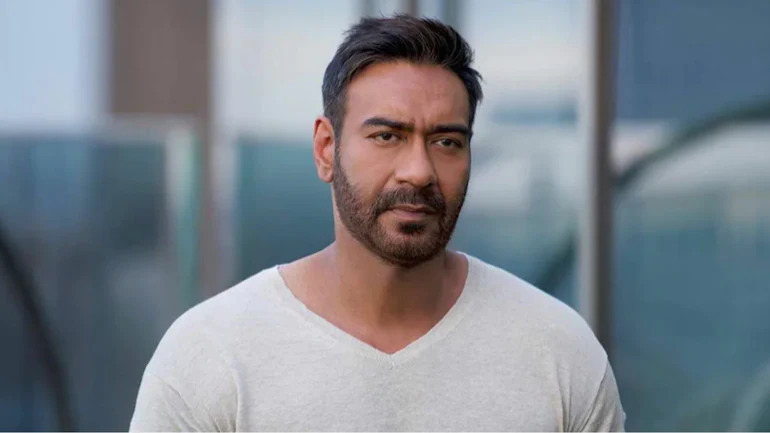