Actor Arjun Das To Soon Make His Bollywood Debut With This Hindi Remake- Read on!

Actor Arjun Das is all set to make his Bollywood debut with the Hindi remake of the Malayalam hit film “Angamaly Diaries.” Director Madhumita will direct this remake project, which is bankrolled by Abundantia Entertainment.

“Angamaly Diaries” was a memory piece that was written by Chemban Vinod Jose, a native of Angamaly. The film chronicles the formative years of a group of young boys who share a common trait of ill-temperament. This film was a huge hit in Malayalam, and it also put director Lijo Jose Pellissery on the map. The upcoming Hindi remake, which is yet to get a title, is set around the backdrop of Goa. And, the star cast of this film will be led by Arjun Das. 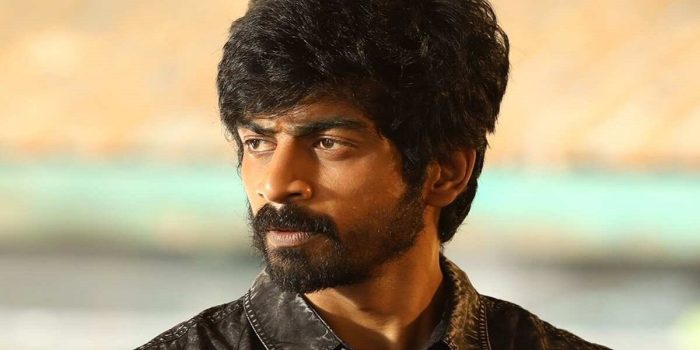 Arjun Das said, “I am glad that my first step in the Hindi film industry is growing so strongly and at such a good level. Madhumita has the command to re-imagine a scintillating film like ‘Angamaly Diaries’ and having Abundantia Entertainment and Vikram as the producers of the film, I could not have asked for a better start to this new chapter for myself. Madhumita has brought her unique flavour to the film, and I can’t wait for the audience to see her vision for the film.”

Director Madhumita said this: “I could not have asked for a better actor than Arjun to play ‘Xavier’ as the protagonist of my film, and it is a pleasure to work with him. And with this exciting group of stars and crew, we are going to bring this story to life again.” 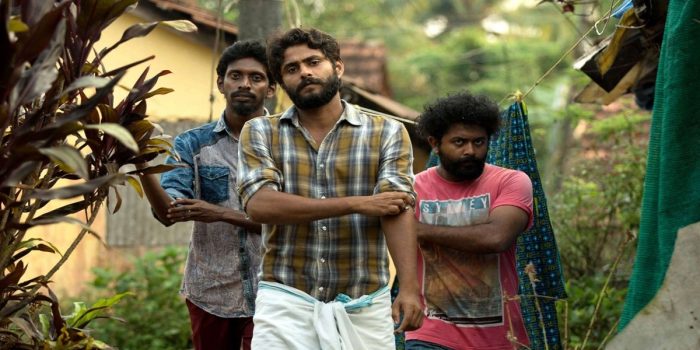 It is known that actor Arjun Das works regularly in the films of director Lokesh Kanagaraj. His breakthrough role was in 2019’s Kanagaraj’s hit “Kaithi.” He was also seen in a pivotal role in the movie “Master,” and the actor also featured in the recent blockbuster “Vikram.”

Let us tell you that Abundantia Entertainment is also producing the Hindi remake of the Tamil hit “Soorarai Pottru,” starring Akshay Kumar and Radhika Madan in key roles. The film is directed by Sudha Kongara, who also directed the original Tamil film.