After John Abraham, Ekta Kapoor Is Now Corona Positive, Shared The Post Saying “I Am Fine!”

The variant of corona virus Omicron is spreading rapidly in the country. For the past few days, Bollywood celebs are being found Covid-19 positive continuously. After John Abraham and his wife Priya, After Rahul Rawail, now the corona test of film producer Ekta Kapoor has come positive.

This information has been shared by the filmmaker on his social media handle. Confirming her corona positive, Ekta Kapoor issued an official statement on Instagram. Regarding this, she has informed the fans about his health updates. Ekta Kapoor wrote on Instagram, “Despite taking all precautions, I have been found to be Covid-19 positive. I am fine and I request everyone who has come in contact with me. They should get their corona test done and stay safe.” 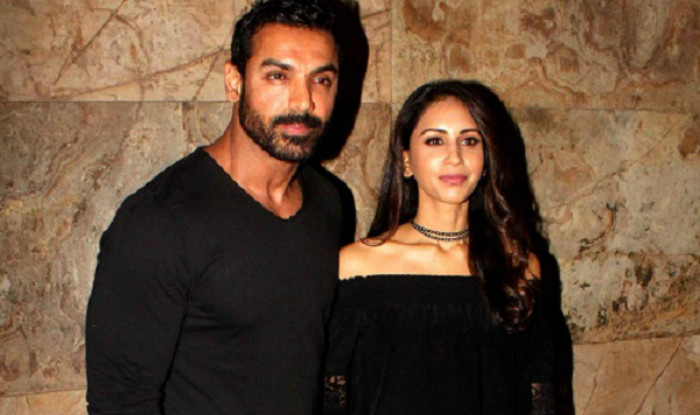 People associated with the industry have been shocked after this post of Ekta came on social media. The same celebs are constantly commenting on the post and praying to God for a speedy recovery. On the same Sunday, John Abraham and his wife Priya were found to be Corona positive on Sunday. The actor shared the post on his Instagram story about himself and his wife being Corona positive. Let us inform that in the month of December last year, many celebs including Kareena Kapoor Khan, Amrita Arora, Maheep Kapoor, Seema Khan, Arjun Kapoor, Rhea Kapoor, Anshula Kapoor were found corona infected. After which he had isolated himself according to the instructions of the doctor. 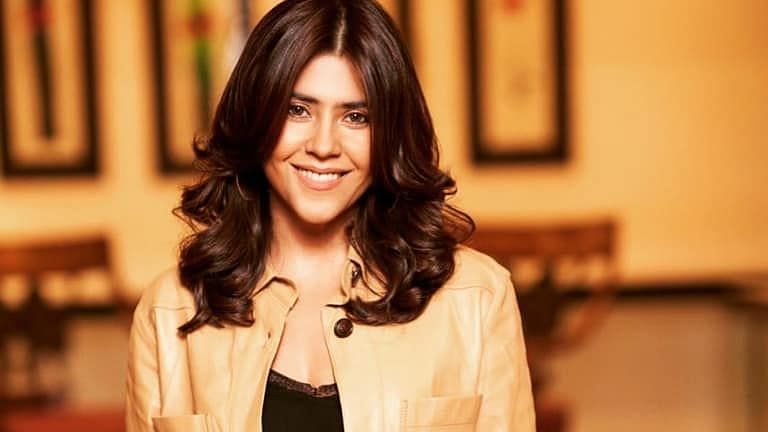 Let us tell you that Ekta Kapoor is a successful film producer, script writer and director of Bollywood. Ekta Kapoor started her career at the age of 19. He has featured in many TV shows and movies like Shootout at Lokhandwala, Once Upon a Time in Mumbai, Kya Kool Hain Hum, The Dirty Picture. Ekta was recently awarded the Padma Shri by President Ram Nath Kovind. She shared a picture of it on social media.