Director Siva Koratala is one of Tollywood’s most in-demand directors, and as he celebrates his 46th birthday, his fans are showering him with passionate birthday messages on social media. Actors Ram Charan and Jr NTR have sent the director a heartfelt picture and a letter. “Happy Birthday @sivakoratala Garu!” Ram Charam commented beside a candid throwback photo of Siva from the sets of Acharya.

Ram Charan and Koratala Siva, who are working together for the first time in Acharya, are known to get along well. The actor posted a heartwarming flashback photo with his director. On the sets of Acharya, they can be seen laughing heartily. Under the banners of konidela Production Company and Matinee Entertainment, Ram Charan and Niranjan Reddy are collaborating on the project.

Jr NTR, who is also scheduled to collaborate with filmmaker Siva Koratala in the upcoming untitled film, NTR30, wrote a touching birthday message for Siva Koratala. He expressed his Feelings on Twitter, writing, “Personality that values friendship is rare. Heartfelt birthday wishes to such a rare friend, close friend Koratala Shiva Gari. Wishing my dear friend and well-wisher, @sivakoratala Garu a very Happy Birthday.” Meanwhile, many other celebs from the film industry are pouring birthday wishes to Bharat Ane Nenu director. 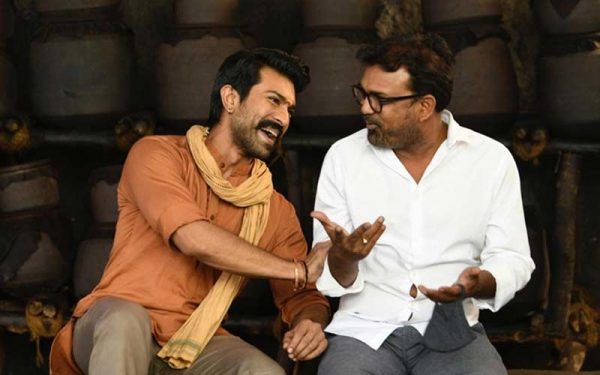 Koratala Siva directs Acharya, which is produced by Niranjan Reddy. The film features Chiranjeevi and Ram Charan in full-fledged roles for the first time. Pooja Hedge, Sonu Sood, and Kajal Agarwal also star in the film. The release date was deferred due to the pandemic. The new release date has yet to be announced by the production house. Meanwhile, after wrapping off his RRR shoot with Rajamouli Jr, NTR is anticipated to begin filming Siva’s upcoming film, which was revealed on the actor’s birthday.