Bollywood actor Shahid Kapoor made his debut in the film industry with Ishq Vishk in 2003. He is one of the most talented actors in the entertainment industry. The actor is riding high on success after his last released film receives appreciation on a massive level and with that Kabir Singh becomes the second highest-earning film of the year 2019.

After playing an epic character in Kabir Singh, Sahid Kapoor has finally announced the news of his upcoming project in his respective social media accounts. The actor is quite active on social media these days. 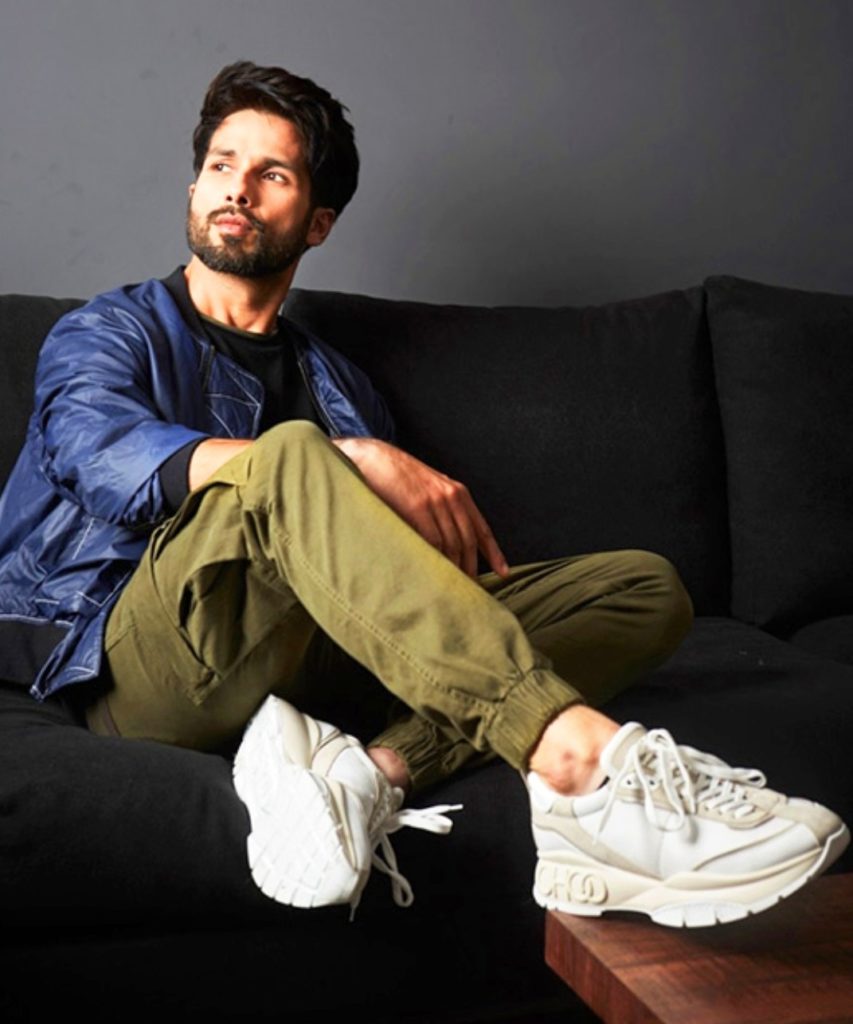 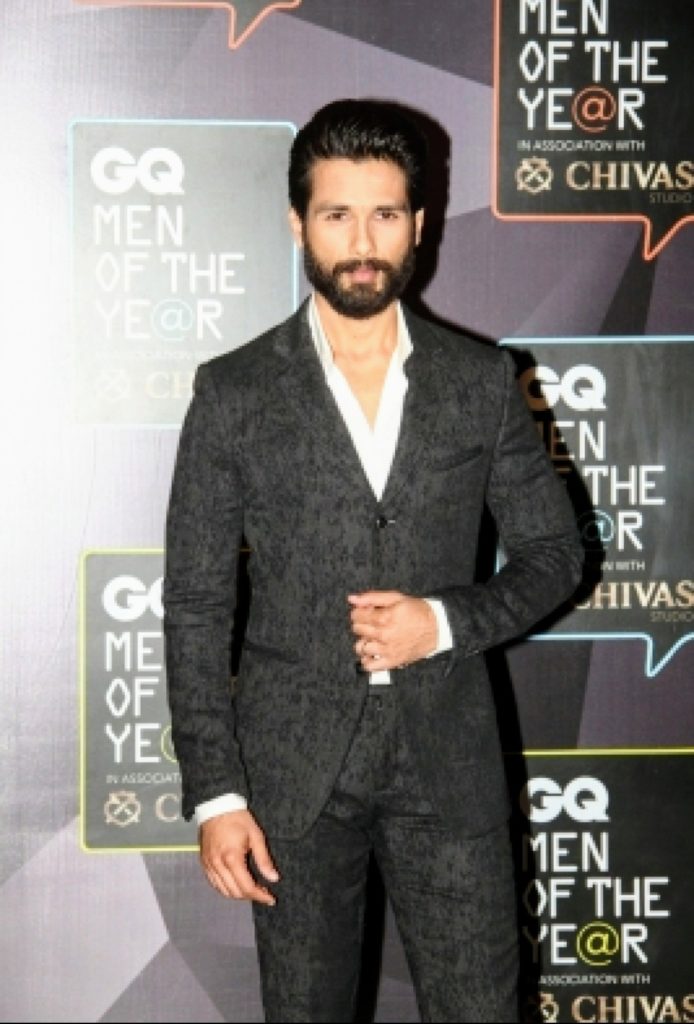 The wait is finally over. Yes, you read that right! The stunner is back in the game with a bang. Shasha is all set to kick start with shooting for his new project which is the Hindi remake of Telugu film, Jersey. 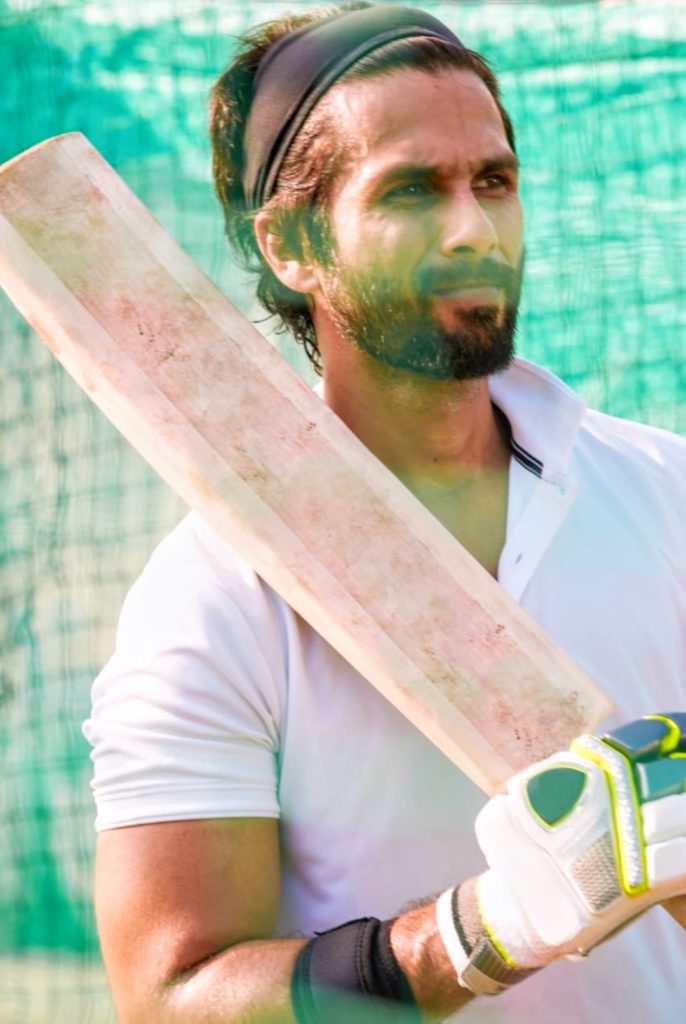 The Kabir Singh aka Shahid Kapoor took to his social media and shared a much-awaited post in which we could be seen him preparing for his new character. Shahid can be seen wearing a white uniform; the actor is practicing for his cricketing skills. Along with the picture, he wrote a caption as #Jersy the prep begins. The film was originally made in Telugu and receives a massive success.  This time around Shahid Kapoor will play the role of a cricket enthusiast.

In a recent interview, Shahid  Kapoor stated that “  I will take a while to decide what I should take up after the blockbuster success of my last film, Kabir Singh.” He further mentioned that as soon as he got the opportunity to watch Jersey, he decided to say yes to this project. Shahid said, “This is a wonderfully inspirational and personal human journey that I connected with deeply.”

Katrina Kaif Attended Vicky Kaushal’s Brother Sunny’s ‘The Forgotten Army’ Screening; Avoids Posing With The Rumored Beau; Images Inside
Richa Chadha & Ali Fazal To Get A Court Wedding In April; Other Wedding Celebrations To Follow Later
Bollywood: Aishwarya Rai Bachchan Shares A Gratitude Note For All The Prayers After She And Aaradhya Tested Negative For Covid-19
Amy Jackson Shares An Adorable Video With Baby Andreas As He Turns One Month Old; Watch Video