Ajay Devgn Gets Candid On His Parenting Style, Talks About Kids Getting Exposed To Social Media; Read On!

Actor Ajay Devgn is a doting father to his kids- Nysa and Yug. Like many other dads, he believes in bringing about a change in parenting styles with time. Ahead of Father’s day, Devgn opened up on how he deals with his kids during these times.

Getting candid with a leading daily, Ajay revealed that he believes in taking a friendly approach with his kids. He also said that getting strict with kids is a thing of the past now. “Today parenting is a full-time passion. You must be protective of your kids but you also need to be friends with them. The need to instill good values in them; they need to discipline them is important. However, the way the world is evolving, “strictness” per se, has no place in parenting. When I was growing up, my father was a strict man. However, I understood the reason behind his being strict. Kajol’s parents did a fantastic job of bringing her up,” stated the actor. 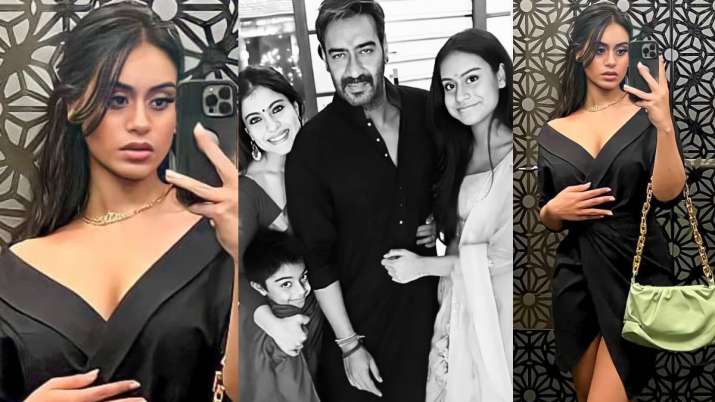 The 53-year-old shared that as a father he makes sure to talk a lot to his children. “Me and Kajol explain to them what is right and wrong and allow them to imbibe things. Of course, they make mistakes, they disobey on occasion. When that happens, there are more conversations. Both Kajol and I are grounded as people despite our celebrity status. We want our children to be grounded too.” 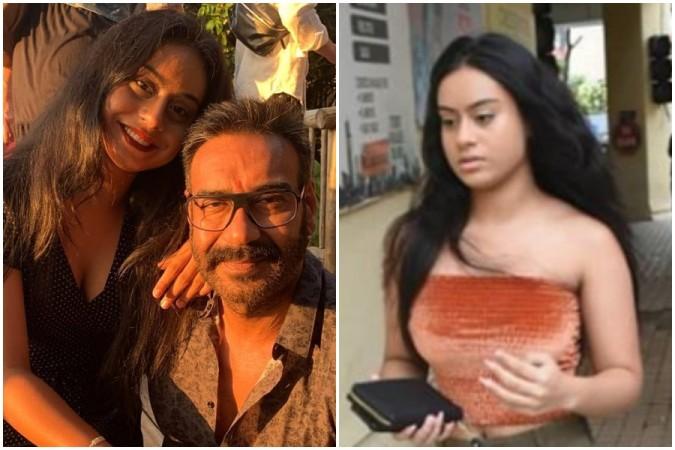 On being asked about social media exposure that kids get at a young age, Ajay said, “When times change, you can do nothing. Social media is the order of the day. There is no escaping it. Why should it be any different for my kids?” The only piece of advice that the actor gives to his children is, “Do the right thing, become the right person. Keep your pride intact and learn to respect others.”

On the professional front, Ajay is busy with the shooting of his upcoming films Drishyam 2 and Bholaa. He was last seen in a supporting role in Sanjay Leela Bhansali’s Gangubai.