In recent weeks, much speculation about the action thriller Bade Miyan Chote Miyan by Ali Abbas Zafar. Akshay Kumar and Tiger Shroff are collaborating on a movie for the first time.

Our sources indicate that the movie will be directed by Ali Abbas Zafar and shot in Scotland, the Austrian Alps, Saudi Arabia, and London.

“The cast and crew are excited to begin filming the movie in January 2023, which is now in pre-production. An extensive international production will feature lengthy action scenes shot in natural environments. 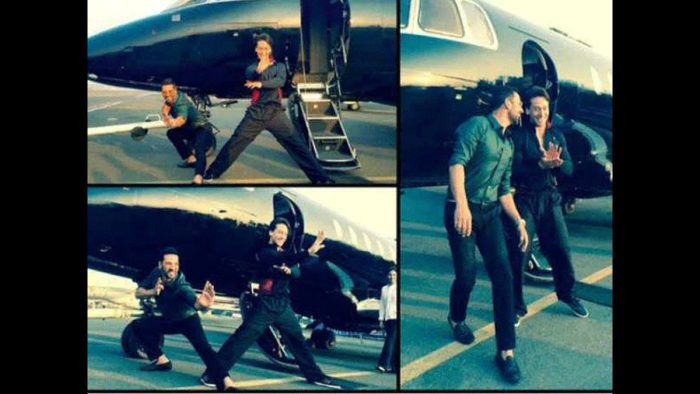 With Akshay and Tiger, two of India’s top action stars, Ali plans to create one of the biggest action spectacles in the nation. This action entertainment will include several stunt teams from across the globe based on someone acquainted with the production. “The demographics of the locations, including those in the city, the countryside, and even the Alps, are also appropriate for the kind of activity the production crew hopes to photograph.”

The film, which Vashu and Jackky Bhagnani are producing under their banner, Pooja Entertainment, will be extensively shot over 100 days since the team has the vision to portray the action on a specific scale.

“Ali and his team want to create action blocks like those in the Fast and Furious series. It will be grandiose and stylish and include several chase sequences in real locations. The director recently met Akshay in the UK and is anxious to get started,” A source added. The production timeline for Ali’s next film, Bade Miyan Chote Miyan, is now on track for a Christmas 2023 release. 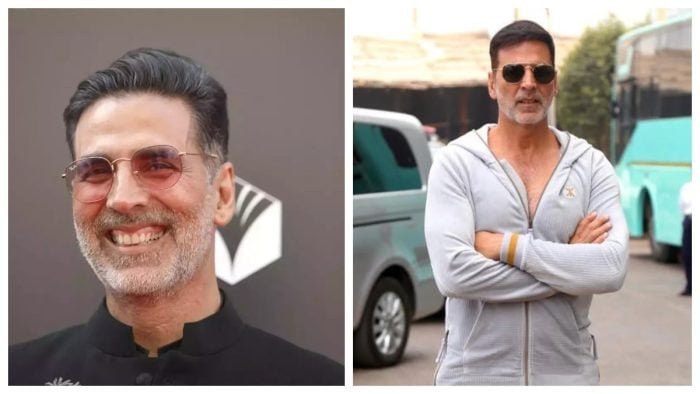 Speaking of Akshay Kumar, the Khiladi is now working in the UK for the Jaswant Singh Gill biopic and getting ready to release Raksha Bandhan on August 11. The actor has many movies in the pipeline, including a comedy with Mudassar Aziz, an air force drama with Dinesh Vijan, and another feature with Dharma. He will release Ram Setu, Cinderella/Katputli, Oh My God 2, and Selfiee within six months. 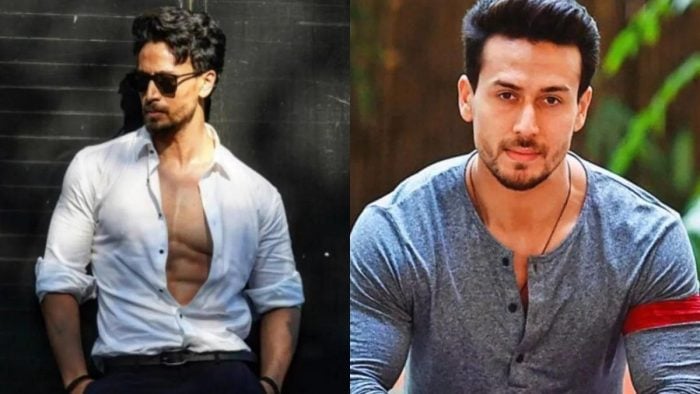 Tiger, on the other hand, intends to release Ganapath in 2023. He is also collaborating on the film Screw Dheela with Shashank Khaitan and is discussing a few additional projects with Pooja Entertainment and Sajid Nadiadwala.