Aishwarya Rai once stated that Karan Johar provided Alia Bhatt with several good opportunities from the beginning, and the actress went on to justify it with her excellent work. 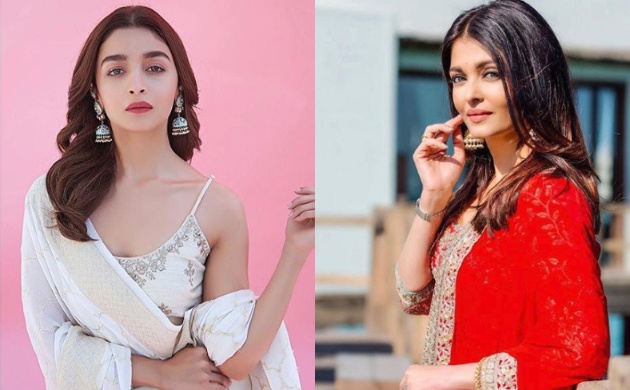 During the promotion of her most recent film, Fanney Khan, Aishwarya had stated in an interview how “comforting” it was for Alia to have Karan provide her with one good opportunity after the other. 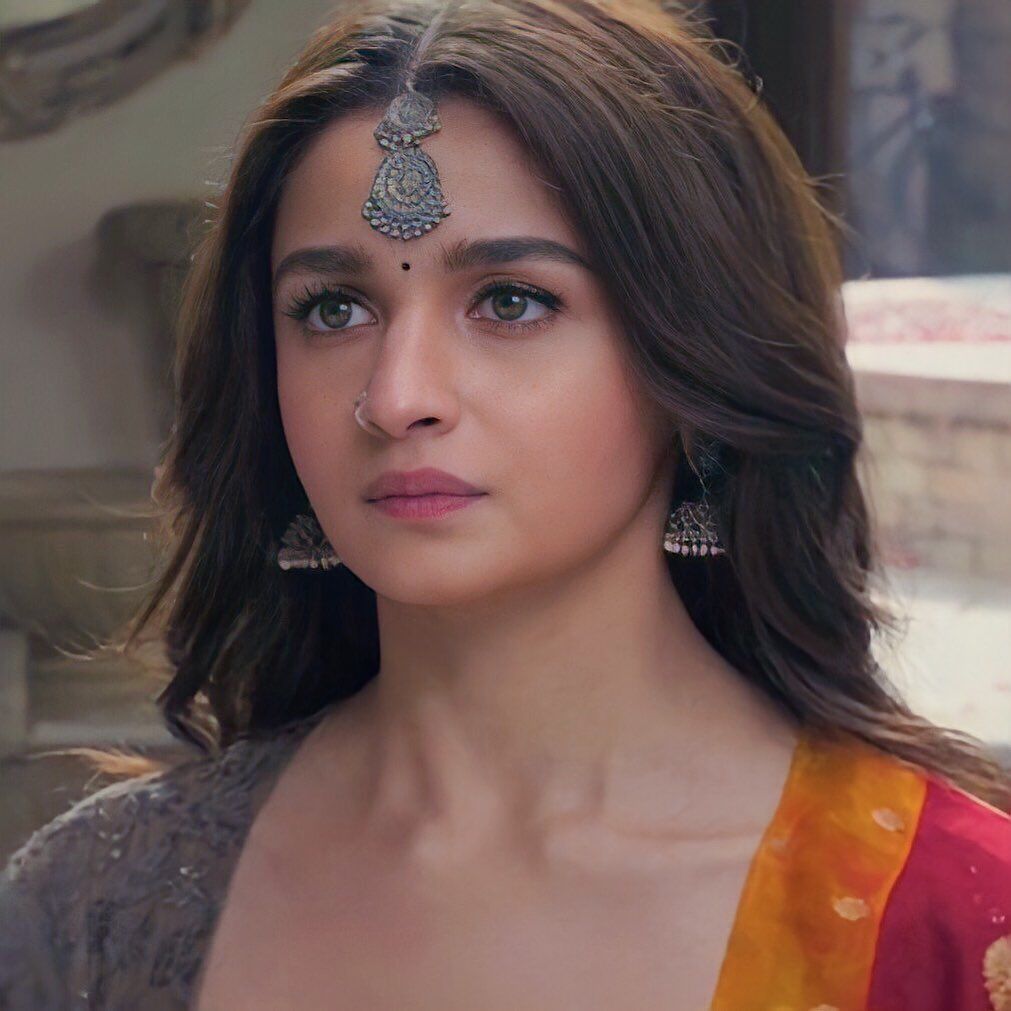 “I have said to her also, ‘it’s fantastic for you,” Aishwarya told Bollywood Hungama. The kind of support Karan has given her since the beginning, and having that kind of a foundation with you is very comforting because you know it is not difficult.

For the longest time, you can have everything laid out. She also smiled. It’s wonderful to know that as an actor, you have only good opportunities ahead of you.” “But what’s nice is she’s also doing outstanding deeds, along with amazing opportunities that literally fall on her lap on a regular basis,” she added of Alia. 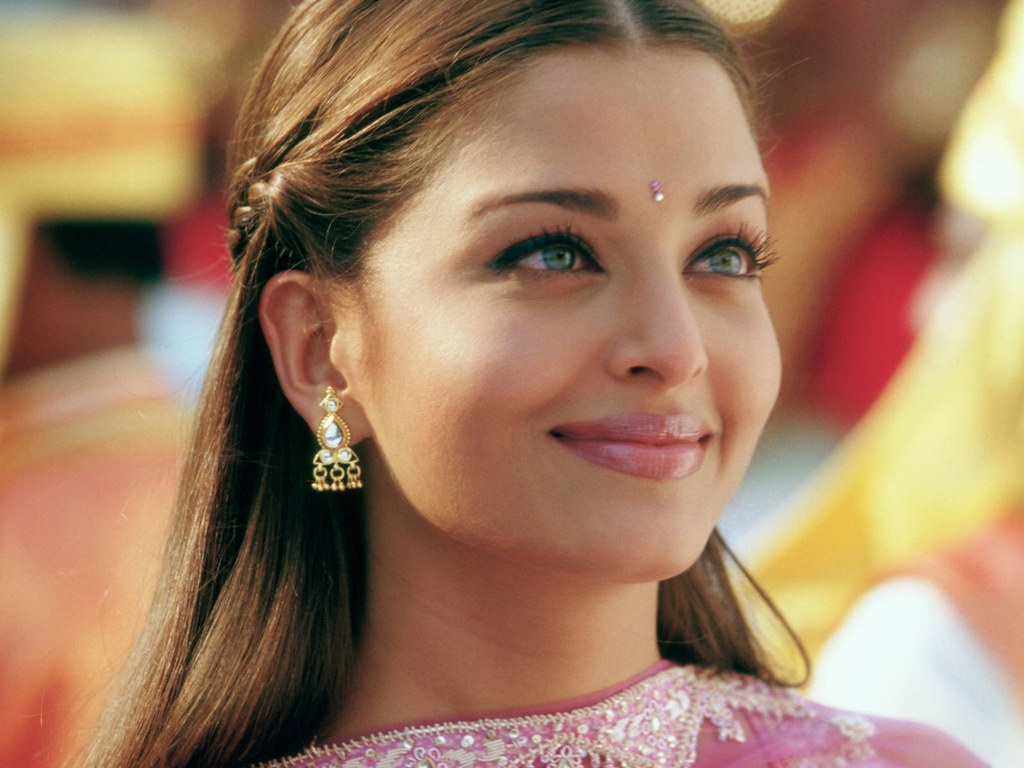 Many people reacted to Aishwarya’s statement in the throwback video after it was shared on Reddit. “Alia has proven her potential as well,” a Reddit user wrote. Imagine another nepotistic kid in her shoes; they will be unable to match her skills and will ultimately fail. Alia had it easy, but she didn’t take her opportunities for granted.”

“I don’t think Karan Johar is stupid to cast Alia in so many movies if he doesn’t get his investment back,” another said. The truth is that she has also made him wealthy. Imagine Karan Johar casting another nepo kid in all the movies Alia has done; I doubt they would be able to compete.”

Aishwarya Rai was crowned Miss World pageant in 1994 and later became an actress. Alia Bhatt is the daughter of filmmaker Mahesh Bhatt and actor Soni Razdan, and she made her debut in Bollywood with Karan Johar’s Student of the Year. Heart of Stone, Alia’s Hollywood debut, is currently in the works.