Actress Alia Bhatt is all set to make her debut as a producer with her first ever production, “Darlings.” On the previous day, the first glimpse of the film was shared by the actress, which stars herself, Shefali Shah, Vijay Varma, and Roshan Matthew in an exciting ensemble cast. 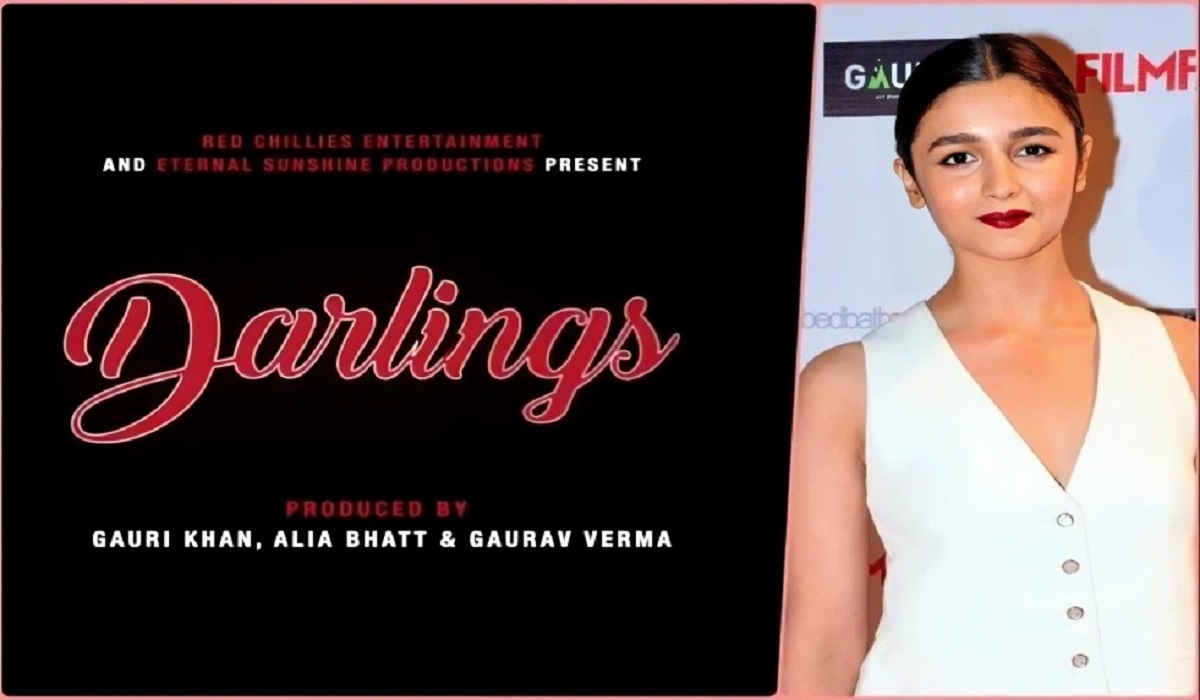 Sharing the first glimpse of the film, Alia announced, “It’s just a tease Darlings. Coming to Netflix on August 5th.” The film’s teaser is over a minute long and features the stories of the four actors as well as the narration of the famous frog and scorpion fable in Hindi. Along with this teaser, Netflix India also shared the first official poster of “Darlings” and captioned it, “Can a frog and a scorpion be friends? Watch Darlings on August 5, only on Netflix.”

Take a look at the teaser:

The story of “Darlings,” set in Mumbai, is a quirky dark comedy that revolves around the life of a mother-daughter relationship. In this film, Shefali Shah will be seen essaying the role of Alia Bhatt’s mother, while Vijay Varma and Roshan Mathew will also be seen in important roles. The teaser also featured a romantic track between the characters of Vijay Varma and Alia Bhatt. 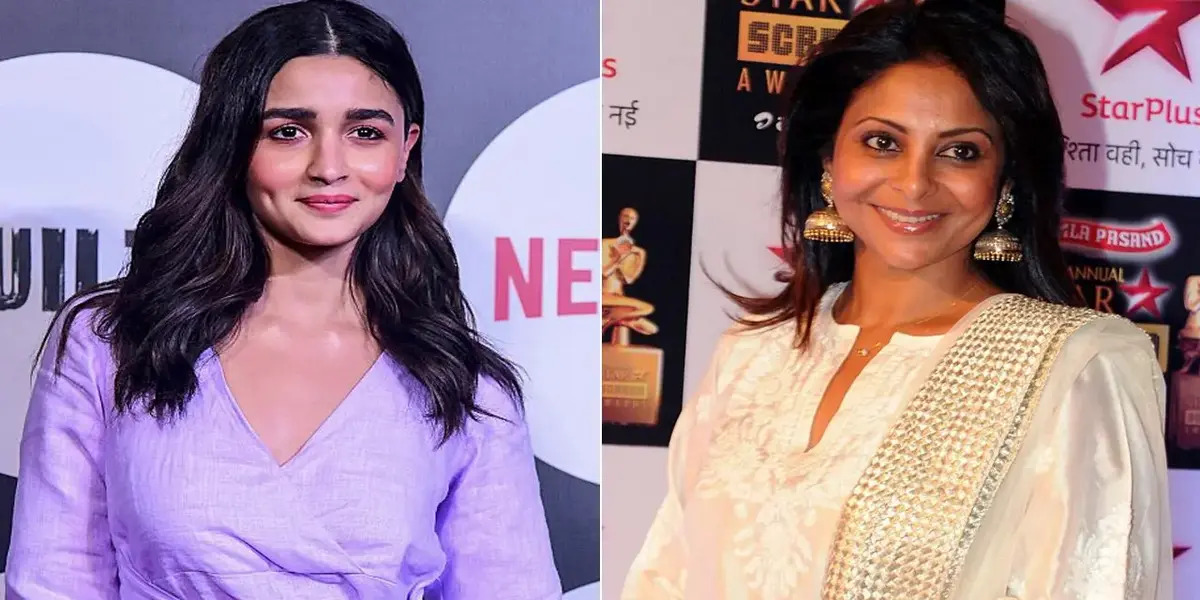 On the technical front, the film is directed by Jasmeet K. Reen and co-produced by Alia Bhatt in association with Shah Rukh Khan’s Red Chillies Entertainment. The music for this upcoming film has been composed by filmmaker and music composer Vishal Bhardwaj. To be known that, this is second collaboration of the actress with Shah Rukh Khan after “Dear Zindagi.”