Alia Bhatt’s Mother, Soni Razdan, Has Made A Significant Sacrifice For Her Daughter’s Profession! 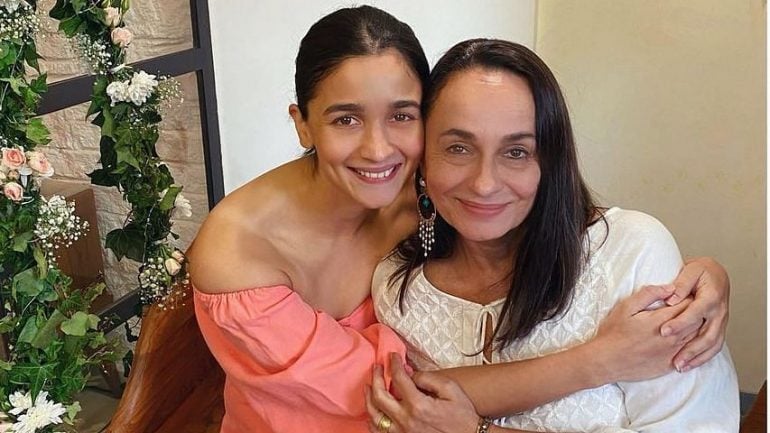 Kannada Actor Puneeth Rajkumar Dies Of A Heart Attack; Cremation Will Be Done With State Honors 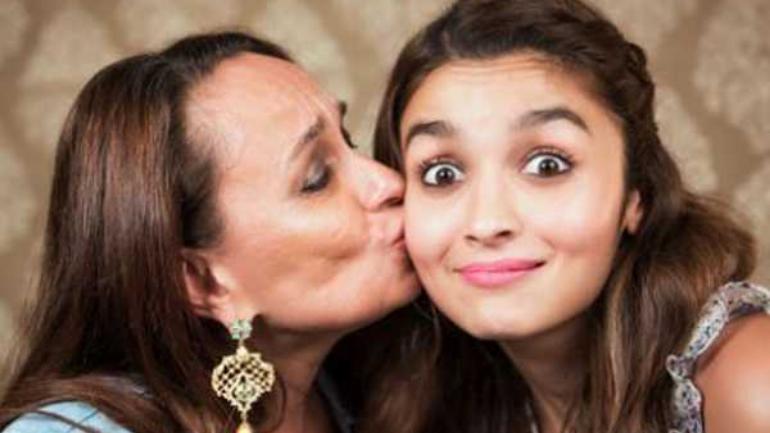