Alia’s Baby Bump Is Clearly Visible In Pictures From Sets Of “Heart Of Stone”, See The Pictures Inside!!

Bollywood actress Alia Bhatt is in constant headlines these days. After ‘Brahmastra’ and ‘Darlings’, now the actress has come in the center of discussion due to her Hollywood project. Alia was shooting for her first Hollywood project ‘Heart of Stone’ in the United Kingdom for the past few weeks. Despite the pregnancy, Alia Bhatt has wrapped up shooting for an extended schedule of the film. She is being lauded for her commitment towards her work even during the time of her pregnancy. Meanwhile, recently some of her pictures from the sets of the film have surfaced. 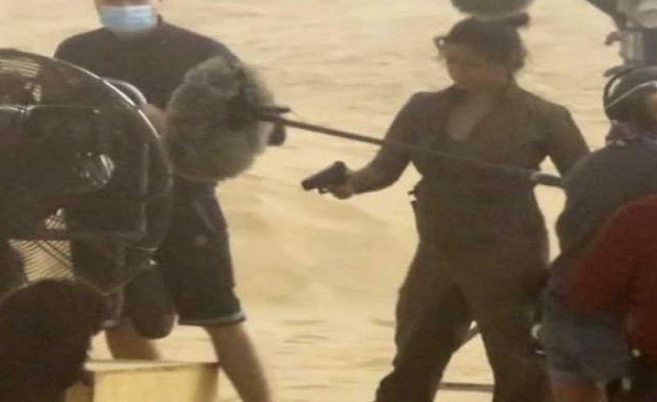 Some pictures of Alia Bhatt during the shooting of her upcoming film are becoming increasingly viral on social media now. Alia is seen in a jumpsuit in these pictures. These photos were taken while filming a sequence with Gal Gadot in the movie. In the pictures, the actress can be seen hiding the baby bump with her outfit. 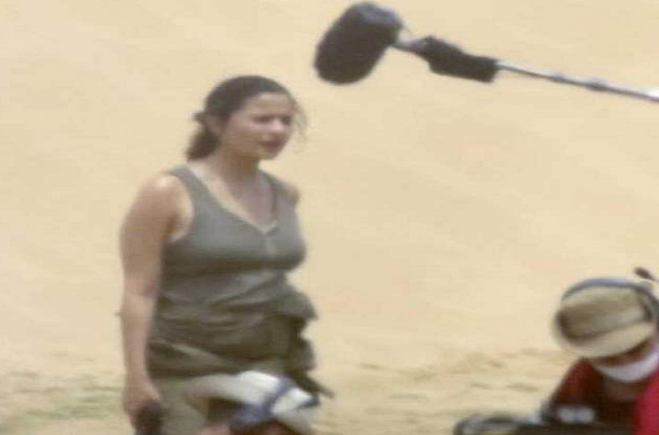 Alia has done the shooting for this film. She announced this from her Instagram account on Friday. Sharing some pictures on social media, she wrote, ‘Thank you beautiful Gal Gadot. Missing my director Tom Harper and the entire team of the film for this unforgettable experience. I will be forever grateful for all this love and care I received from you. I can’t wait to see you all in this film.’ 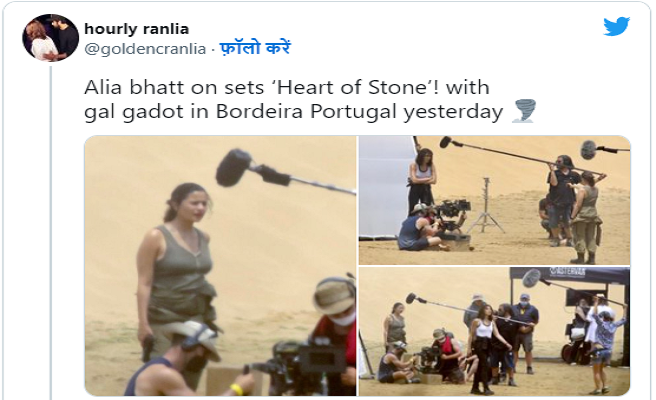 Let us tell you that recently, Alia had given the news of her pregnancy to her fans through social media. She shared this good news with people by posting a photo, in which she was seen getting sonography done in the hospital. At the same time, her husband Ranbir Kapoor was sitting beside her. Both their eyes were on the monitor kept nearby.