Recently, movie producer and director Karan Johar had a fantastic celebration party for his 50th birthday celebration. All the Bollywood stars went to his party and added a special appearance. 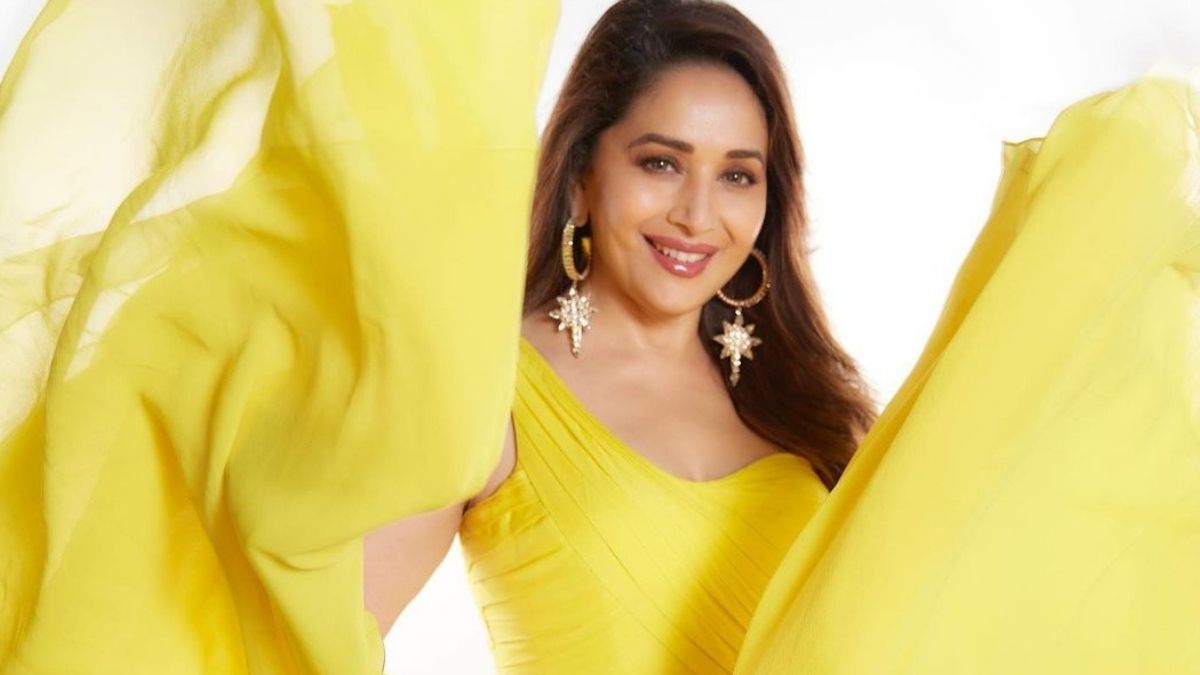 Pictures and recordings of this huge birthday slam of Karan have turned out to be extremely popular on social media. Even now, celebs are also sharing pictures from their online social media accounts. Presently in this series, Actress Madhuri Dixit has shared an image of the party, after which the fans are seen commenting fiercely. 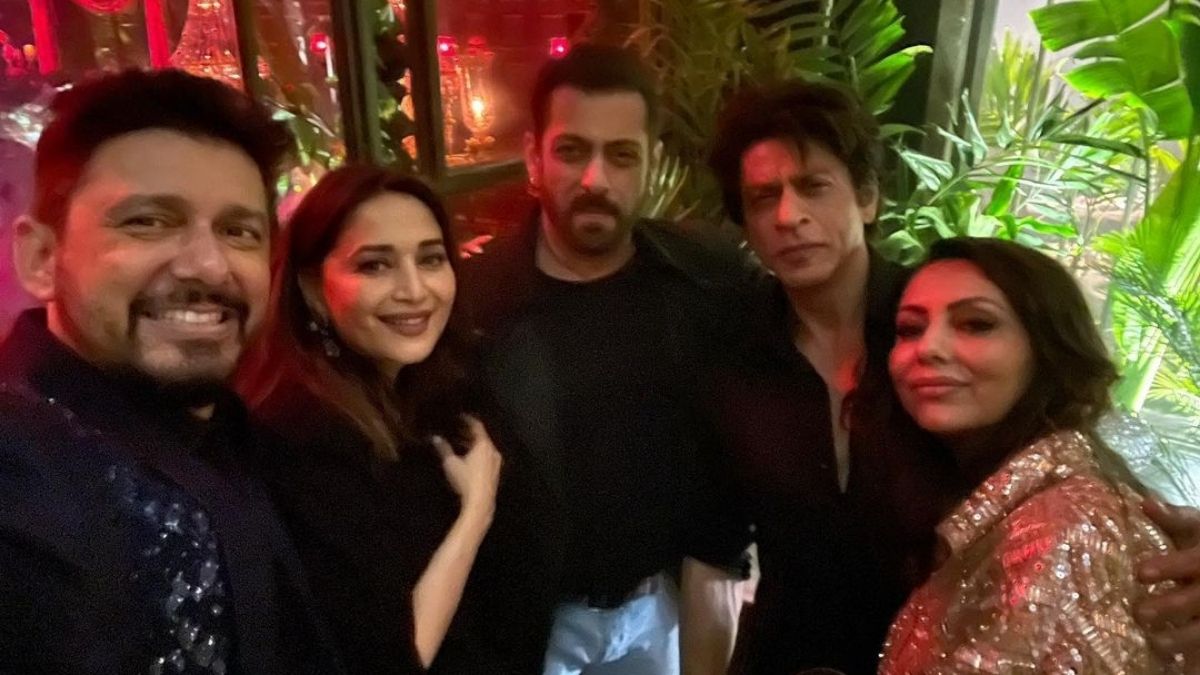 In the image shared by Madhuri from the birthday celebration on her Instagram, her husband Sriram Nene, Bollywood’s Dabang Khan Salman Khan, Shah Rukh Khan and his better half Gauri Khan are seen with her. Sharing this image, Madhuri Dixit wrote in the subtitle, There is a lot to discuss, right?. In the wake of seeing this image shared by Madhuri, a fan composed, ‘All legends in a single frame. Also, another fan additionally composed, Ah, the best picture of all time. Aside from this, different users are also definitely loving this picture. 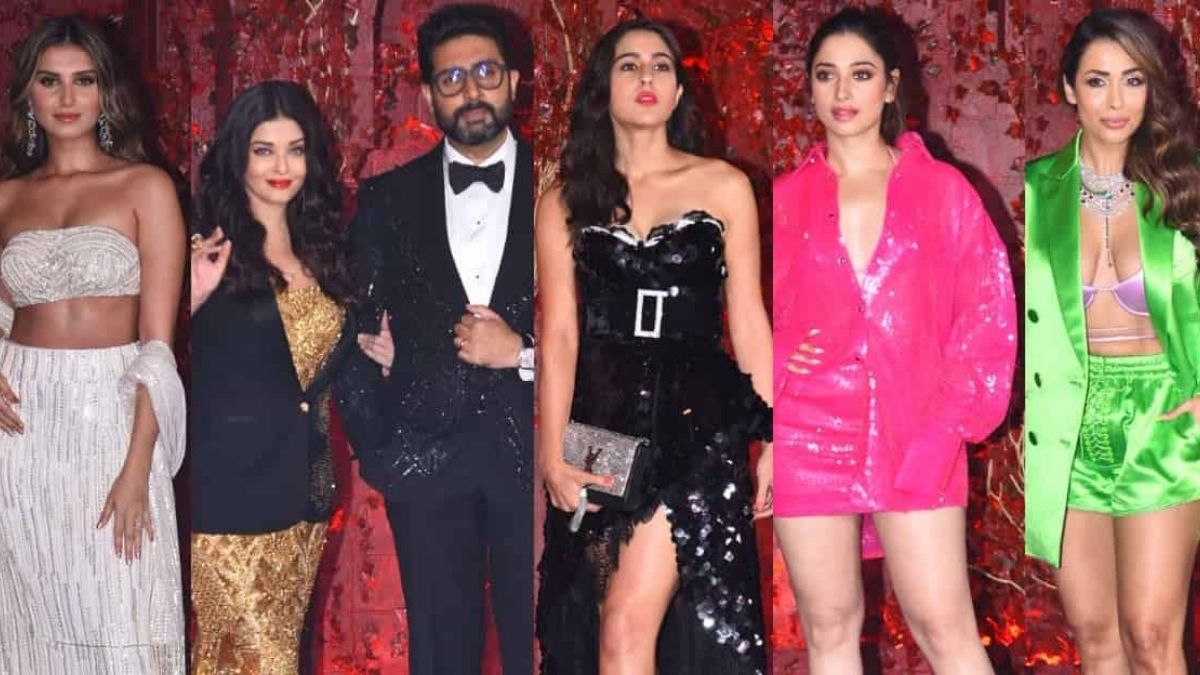 Photographs and recordings of Karan’s Birthday party of Stars at Karan’s Party are making a lot of headlines even after two days right now. At this party, many big stars of the film world like Ranveer Singh, Tamannaah Bhatia, Janhvi Kapoor, Kajol, Malaika, Kareena, Amrita Arora, Hrithik Roshan, Apoorva Mehta, CEO of Dharma Productions. Shanaya Kapoor, Gurfateh Pirzada, Lakshya and so on additionally made their special presence.