Amidst The News Of Alia Ranbir’s Marriage; Imtiaz Ali Said, “There Is No One Like Them”

Actors Ranbir Kapoor and Alia Bhatt are in the news for their marriage. There are rumors on social media that Alia and Ranbir may soon tie the knot. However, no official announcement has been made about their marriage of both of them yet. But many videos of wedding preparations are going viral on the internet. 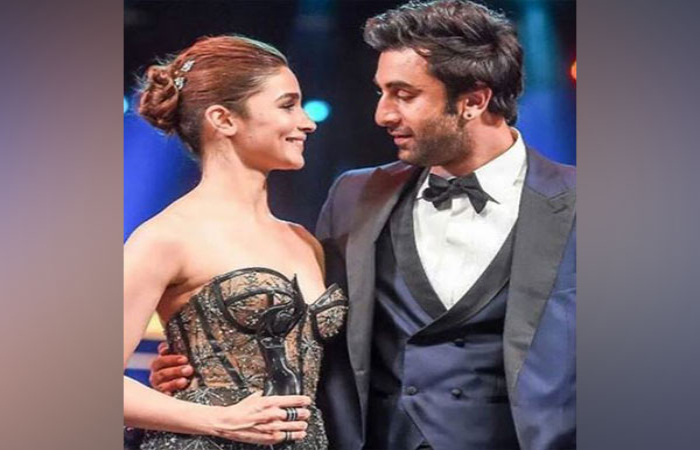 Now Bollywood’s famous filmmaker and director Imtiaz Ali, while talking about the equation of both, said that Alia and Ranbir are very similar to each other. Imtiaz Ali while talking to ETimes said, ‘There is no one like Ranbir and Alia among the actors I have worked with. To be alike as an actor you have to be alike as a people too. You should keep sharing your view and it is the same with both of them. The director further said, ‘I had seen this match even before Ranbir and Alia became friends with each other. I have worked with Alia in Highway and with Ranbir in Rockstar, Tamasha. Indeed, Ranbir and Alia are together and I am happy to see both of them together. They are both the purest actors that I have seen in my life. 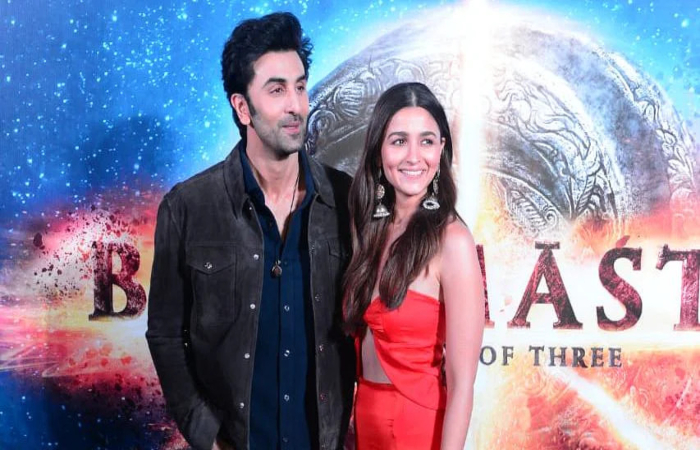 Let us tell you, Alia Ranbir’s wedding function started on Wednesday, April 13. Slowly guests and family members are reaching Ranbir Kapoor’s house at Vastu. Several media reports claimed that Ranbir Alia’s wedding functions would start after the puja. Talking about Alia Bhatt’s short film career, she will be seen working in Brahmāstra. Ranbir Kapoor is playing the lead role with her in this film. Apart from this film, she is working in Darlings and Rocky Aur Rani Ki Prem Kahani. At the same time, she was last seen on the big screen in Gangubai Kathiawadi and RRR. Both these films were hits and Alia’s performance in it was highly appreciated.