Amidst The News Of Naga Chaitanya’s Affair, Samantha Shared The Post, Know What The Actress Said

South’s superstar actress Samantha Ruth Prabhu is constantly making headlines after getting divorced from Naga Chaitanya. There is a discussion on social media about both. At the same time, it is being said in media reports that after divorce from Samantha, Naga has fallen in love again. The name of the actor is being associated with an actress these days. However, nothing can be said about how true and how much this thing is false. Meanwhile, actress Samantha shared such a post, which is becoming increasingly viral on social media. 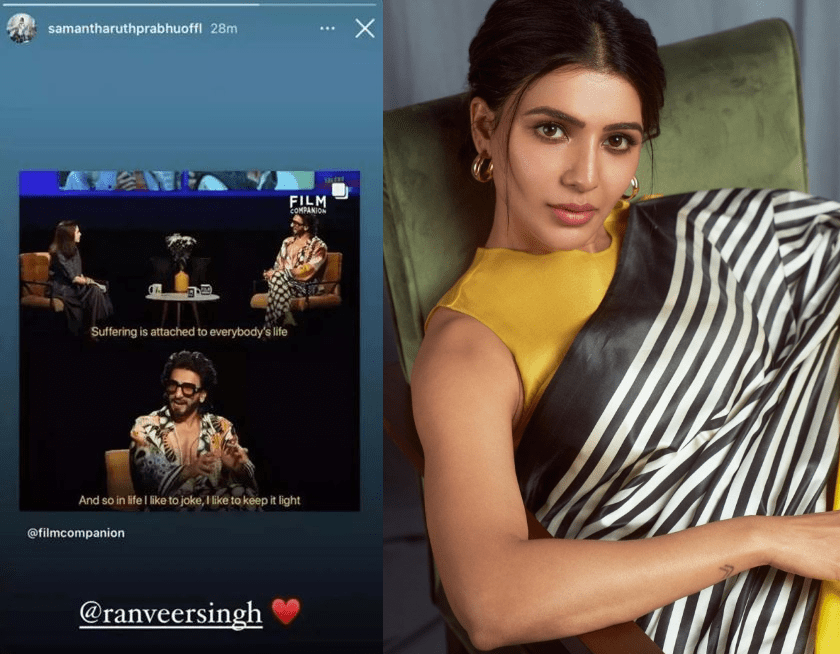 Actress Samantha Ruth Prabhu recently shared a post on her Instagram story. In this, he has neither written anything about Naga nor about himself, but he has shared what was said by Ranveer Singh. Seeing this post of Samantha, it seems that she seems to agree with Ranveer In the post shared by the actress, it is written, ‘Suffering is related to everyone’s life, that’s why I like to joke in life, and like to keep it light.’ 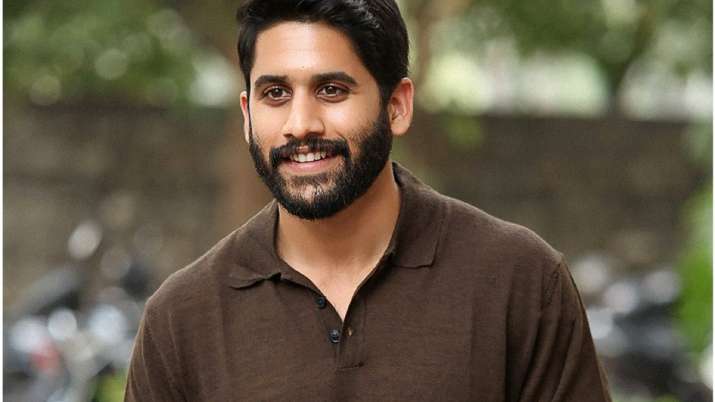 Let us tell you that recently where there was news about Samantha Ruth Prabhu that her affair is going on with someone. So right now the name of his ex-husband Naga Chaitanya is in a lot of discussion with actress Sobhita Dhulipala. It is constantly being reported in the media that Shobhita and Naga are dating each other. 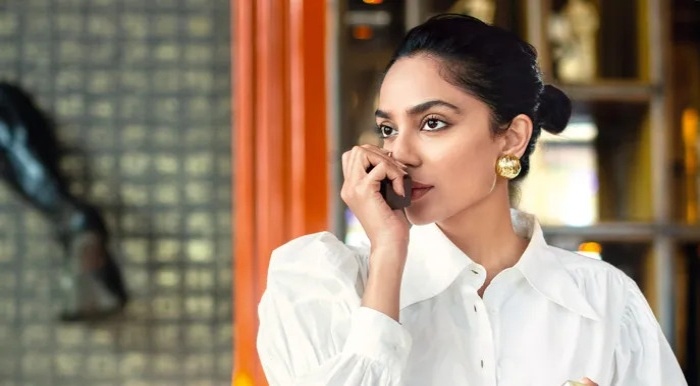