Amitabh Bachchan performed Ganga Aarti in Rishikesh, his strong style seen on the banks of the ghat! 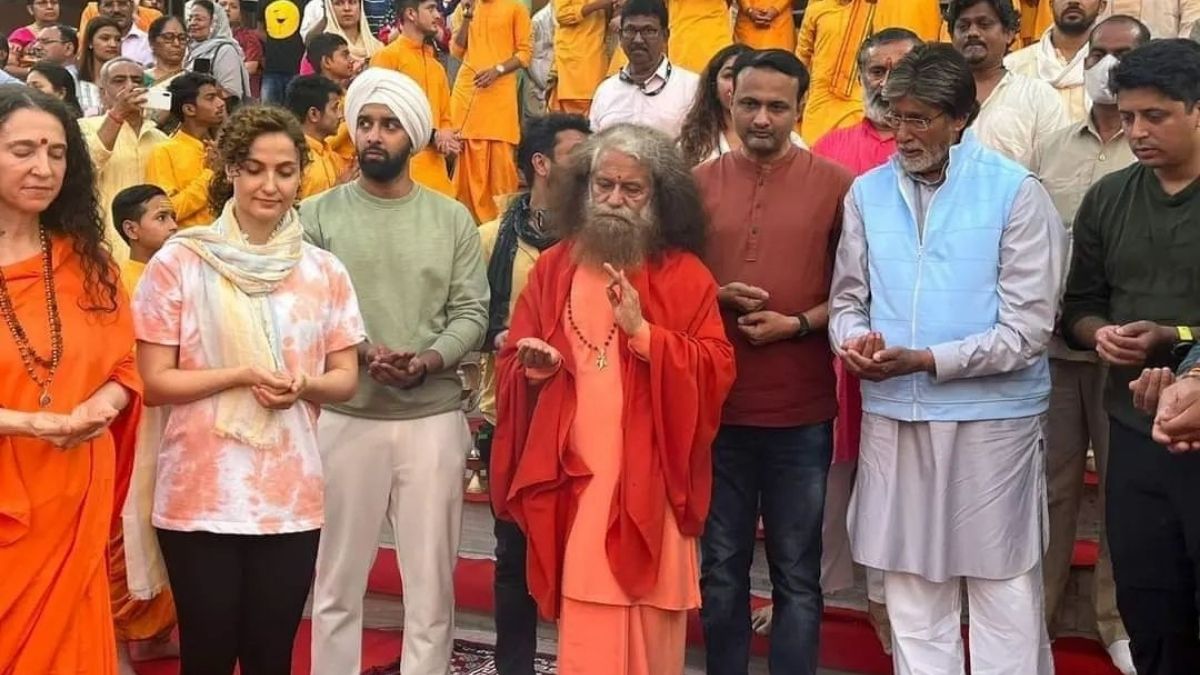 Bollywood actor Amitabh Bachchan dominates social media for one reason or the other. On the same day, the actor made the fans happy by sharing a picture with South’s popular actress Rashmika Mandanna. At the same time, some pictures and videos of the actor have surfaced, which are becoming increasingly viral on social media. In these, Amitabh Bachchan is seen performing Ganga Aarti in Rishikesh. Fans are very fond of this style of the actor.

These pictures of Amitabh Bachchan have been shared on social media shared by the fan page. In the pictures, the actor is seen attending the Ganga Aarti at the Ghat of Rishikesh. During this, Swami Chidanand Saraswati is also present along with Big B. The look of Amitabh Bachchan in the pictures is quite attractive. The actor is wearing a kurta-pyjama and a Nehru jacket. In a picture, Big B and Swami Chidanand are seen sitting on the steps of Saraswati Ghat. 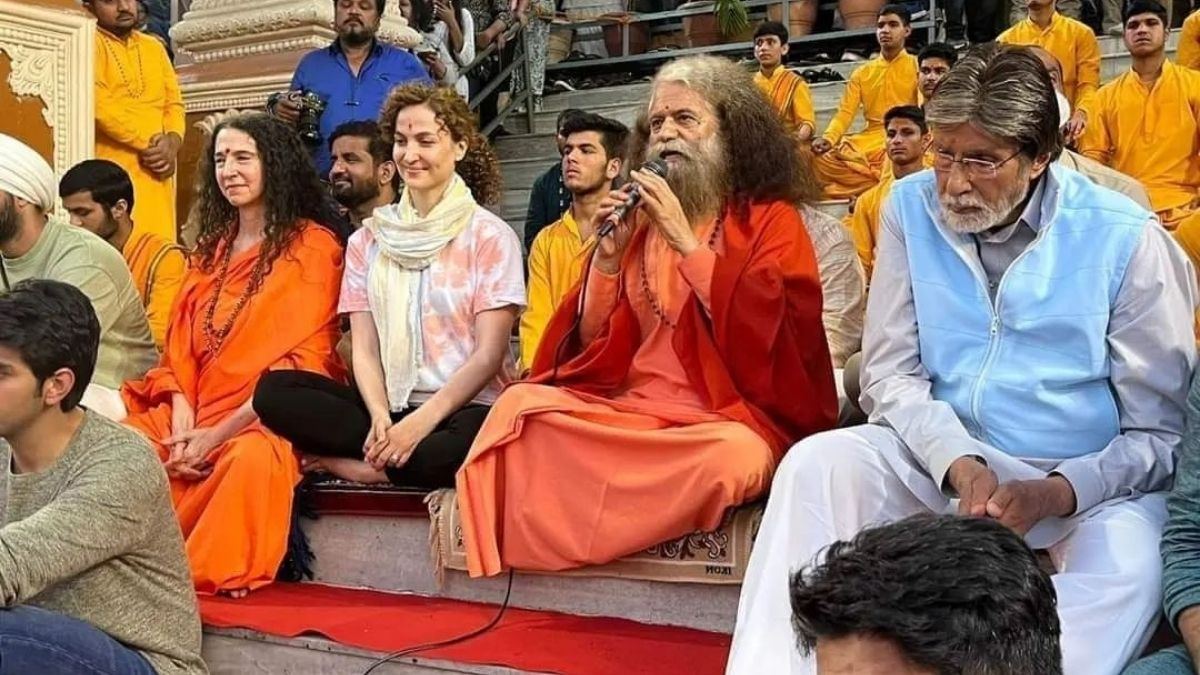 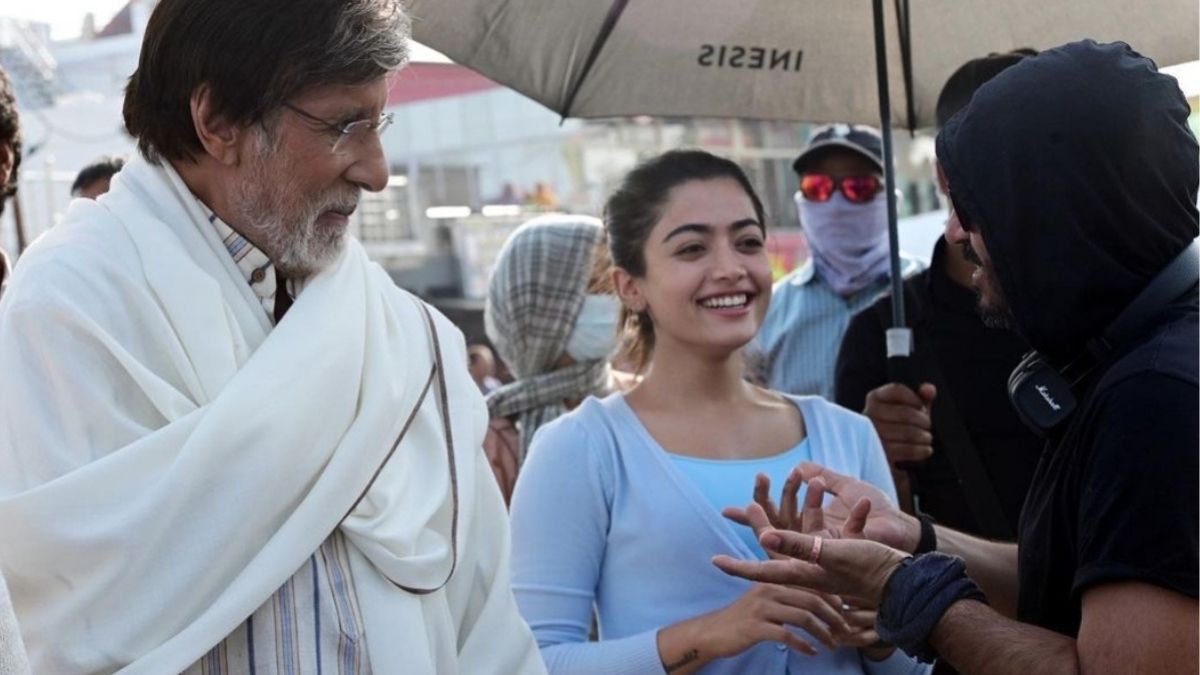