They have collaborated on a secret project as revealed by the brother-sister duo on social media on Thursday evening. Arjun and Janhvi took to their Instagram handles and shared a boomerang video from a set. Along with the video, Arjun wrote, “What are we up to !? Any guesses? #Wait for it.” While Janhavi wrote,” Something exciting coming soon.” 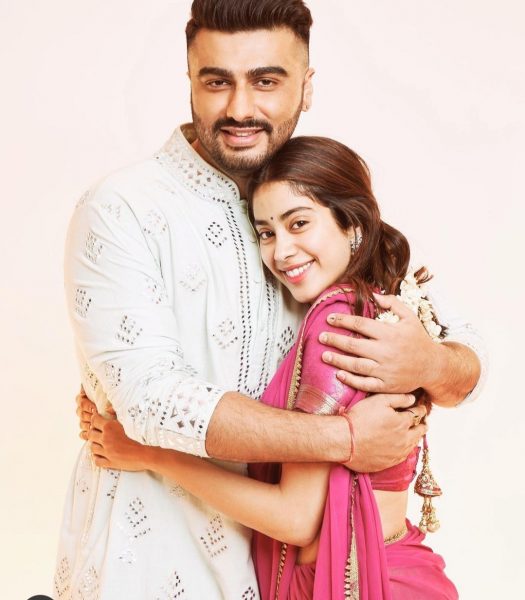 The brother-sister duo shot together in the city on Thursday evening. Photographer Rohan Shrestha was also on set for their special project. A source close to the development said, ” It isn’t for a film but it’s a secret project that will go viral whenever it releases. Arjun and Janhvi haven’t done a film together and, certainly, they are not collaborating on a film just yet. This will be a shoot that will be highly memorable because it brings Arjun and Janhvi together for the first time. 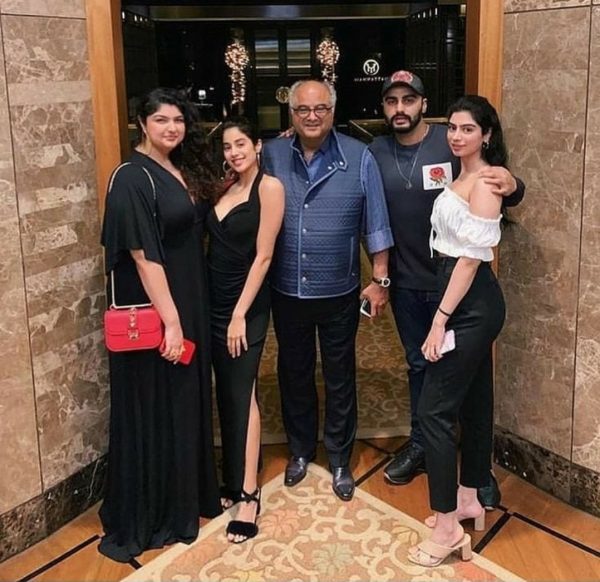 Kapoor family out for dinner

Last month Arjun and Janhvi were seen having dinner with their father and sisters, Anshula Kapoor and Khushi Kapoor, on the occasion of Father’s Day. They had shared pictures from their dinner reunion on their Instagram stories. Last weekend Janhvi had also penned a sweet birthday note as Arjun turned 36.

Janhvi will next appear in Good Luck Jerry. She wrapped the filming of the movie earlier this year. She also had Dostana 2 in the pipeline however the movie has been put on the back burner due to recasting. Meanwhile, Arjun Kapoor had two releases this year. He was praised for his performance in Sandeep Aur Pinky Farrar. Soon after he appeared in Sardar Ka Grandson. The actor has Bhoot Police and Ek Villain 2 in the pipeline.