Arjun Kapoor Does Not Have A Single Picture Of Him With Father Boney Kapoor; Expresses Pain!

Arjun Kapoor often remains in discussion about his social media posts. Sometimes he is seen eating momos and sometimes he comes into the discussion with sister Anshula by doing a bang dance on ‘Nach Punjaban’. Once again Arjun Kapoor is in the headlines due to his post. 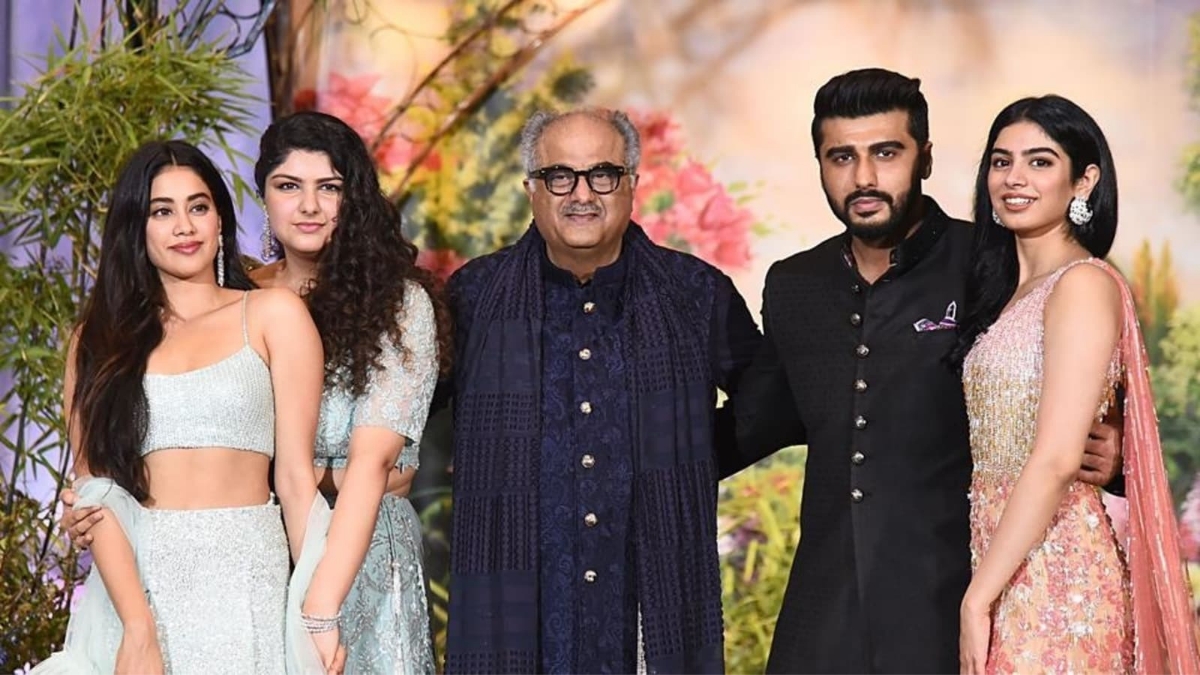 Arjun Kapoor shared a picture of Khushi Kapoor and Boney Kapoor on Instagram and wrote, “I tried hard to find my picture with dad, but I found more pictures of him along with Khushi.”

Arjun then wrote, “Happy Father’s Day from Khushi and the gang.” Let us tell you that Arjun Kapoor has done this post in a funny way. Along with the picture, he has also posted a laughing emoji. Arjun also tagged his sister Anshula Kapoor and Janhvi Kapoor in the post. 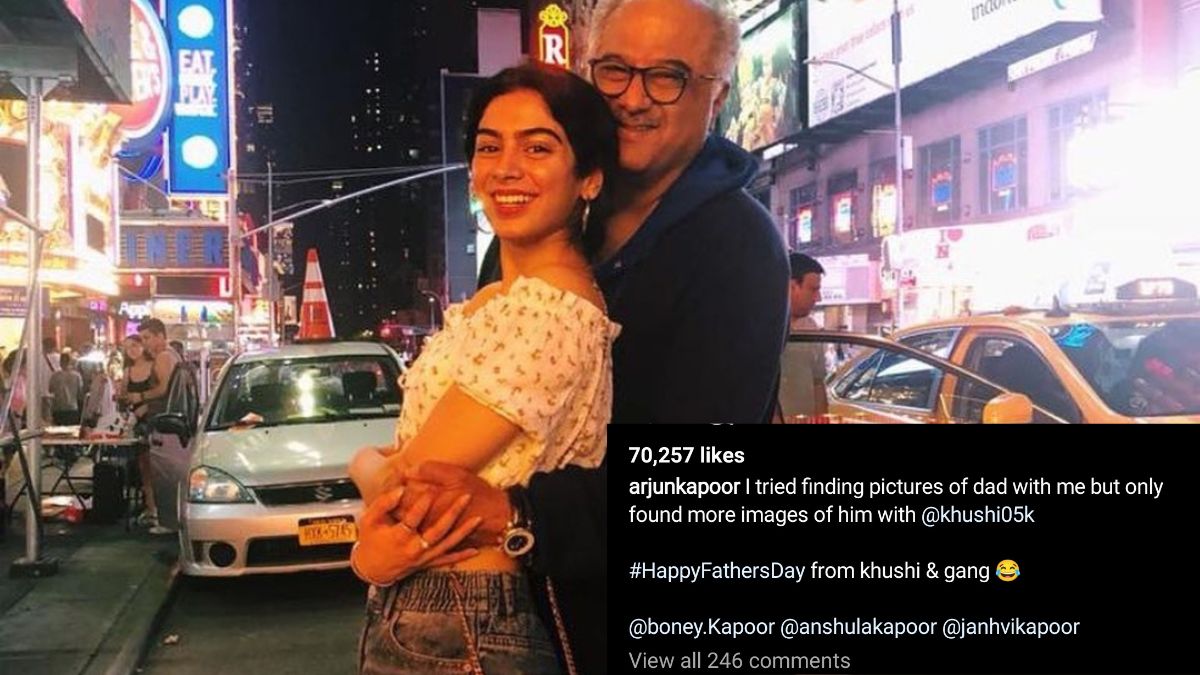 Khushi Kapoor gave a wonderful answer to Arjun’s picture. Describing herself as the most loved child, Khushi wrote, ‘The Favorite Child’. During this, a fan also commented on Arjun’s picture and wrote, ‘You google your name with your father’s name, you will find many pictures together.’ Let us tell you that Arjun and Anshula Kapoor are the children of Boney Kapoor and his first wife Mona Suri. At the same time, Khushi and Janhvi are daughters of Boney Kapoor and late actress Sridevi. 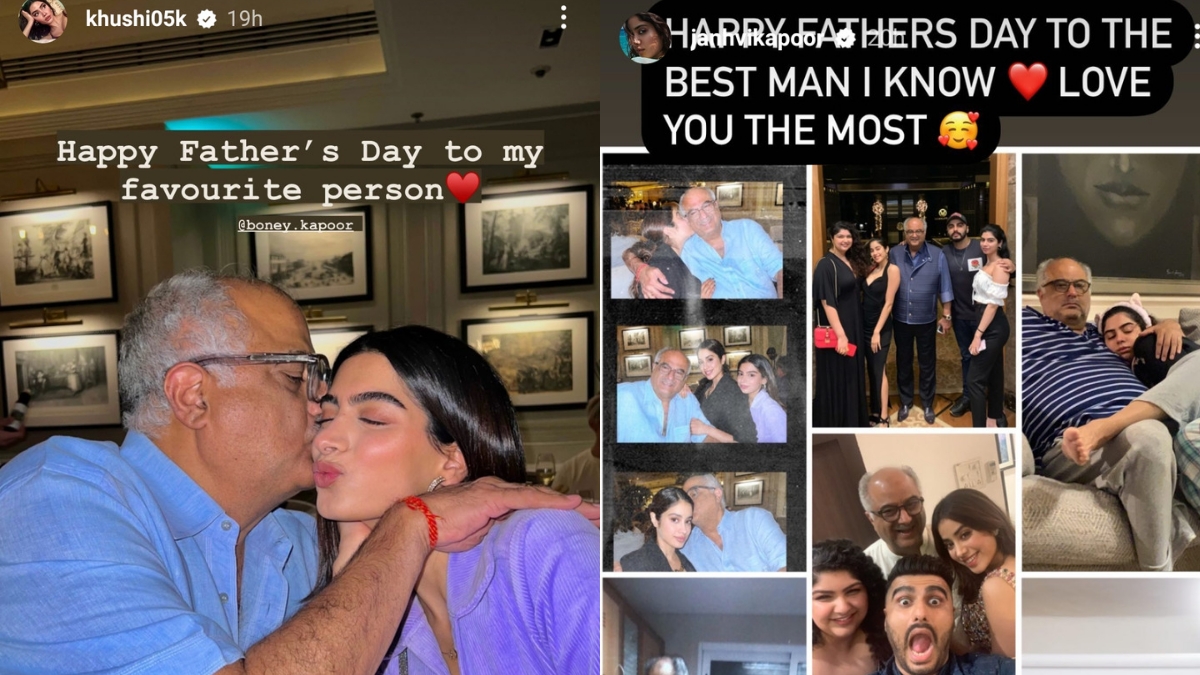 Let us tell you that Khushi Kapoor has also shared a picture with her father Boney Kapoor separately on her Insta story. With this he has written, ‘Happy Father’s Day to my favorite person’. While sharing a collage of pictures, Janhvi Kapoor wished Boney Kapoor Father’s Day.