Bollywood’s Badshah Khan, Shah Rukh Khan, and Gauri Khan’s eldest son Aryan Khan has turned 24 on Friday. Since the time he came out on bail, he is spending time with his family. According to the guidelines provided by the NCB, Aryan has to visit their Mumbai office every Friday as part of the bail conditions. This time, Friday happened to be Aryan’s birthday. The star kid was spotted leaving his home, Mannat to visit the NCB office.

In the pictures that are circulating, Aryan Khan’s Range Rover was seen leaving Mannat for the NCB office. Later, he was captured at the NCB office in a black jacket over a yellow shirt. In another picture, Aryan was seen walking towards the NCB office, surrounded by paparazzi.

On Friday, Aryan’s younger sister Suhana Khan and his cousins Ali and Arjun Chhiba posted throwback pictures to wish him on his 24th birthday. 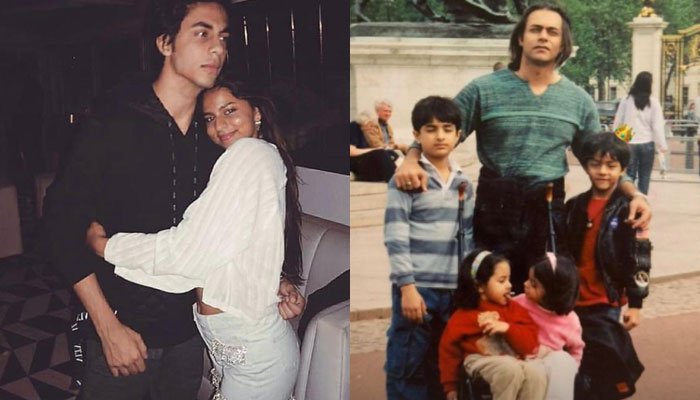 For the unknown, the NCB on October 2 raided a luxury cruise ship off the Mumbai coast. Aryan with others was taken into custody during the 8-hour long raid. On October 3, he was arrested by the NCB.  His bail plea was rejected many times by both the special NDPS court and magistrate court. On October 28, he was finally granted bail by the Bombay High Court after several fails.