“As Long As These Kings, Sultans Are In Bollywood” Says Vivek Agnihotri Targeting Shahrukh-Salman!!

Bollywood has seen various ups and downs in the last six months of the year 2022 . At the beginning of the year, the film industry was celebrating the fact that cinema halls have finally opened with 100% capacity after two years. But it did not even realize then that in these two years the taste of the audience watching the cinema has completely changed. This was the reason that the first film ‘Badhaai Do’, which was released in the year 2022 after the Corona pandemic, flopped. On the other hand, Alia Bhatt’s Gangubai Kathiawadi could not collect as expected. Yes, the film was a hit but Sanjay Leela Bhansali’s film could not get as much hype as it could have before the Corona period. Then came the 32-year-old story, ‘The Kashmir Files’. This incident of massacre of Kashmiri Pandits not only created panic at the box office but also made the people of the country emotional. 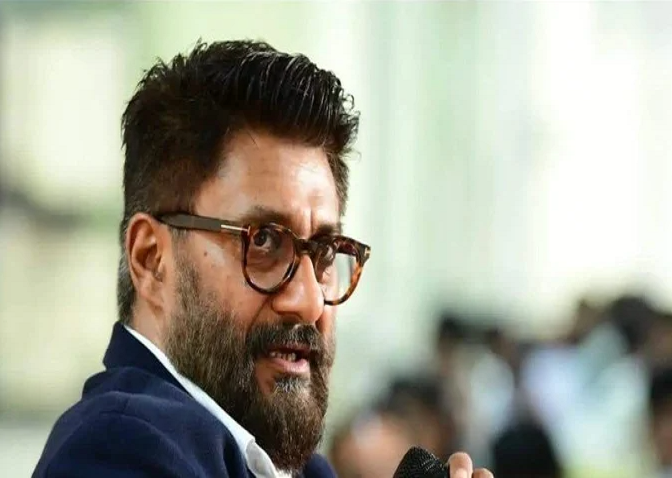 Let us tell you that this is the only Bollywood film that has made it to the list of IMDb’s Top 5 Favorite Films. This is the reason why director Vivek Agnihotri of ‘The Kashmir Files’ has taken a dig at Shah Rukh Khan and Salman Khan, taking the example of his film. Yes, the director has named both the actors without naming them and told them the reason for the sinking of Bollywood. 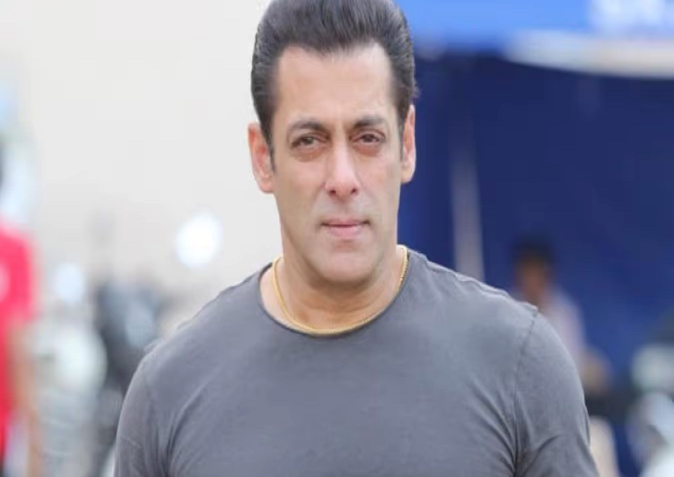 The director tweeted on his social media account and wrote, ‘As long as these King, Badshah and Sultan remain in Bollywood, Hindi cinema will continue to sink. If you make it a people’s industry with the help of people’s story, then only it will be able to lead the global film industry. This is a fact.’