BB16: Sumbul Touqeer’s Father Requests Fans To Vote For Her, Before He Urges The Audience To Evict Her!

Touqeer Hasan Khan, the father of Bigg Boss 16 contestant Sumbul Touqeer, shared a video on his Instagram encouraging fans to vote for his daughter Sumbul. Sumbul was nominated this week along with host Stan, Shiv Thakare, Priyanka Chowdhary, Tina Datta, Sajid Khan and Shalin Bhanot. Fans responded to Touqeer Hasan’s request to save his daughter from being evicted. 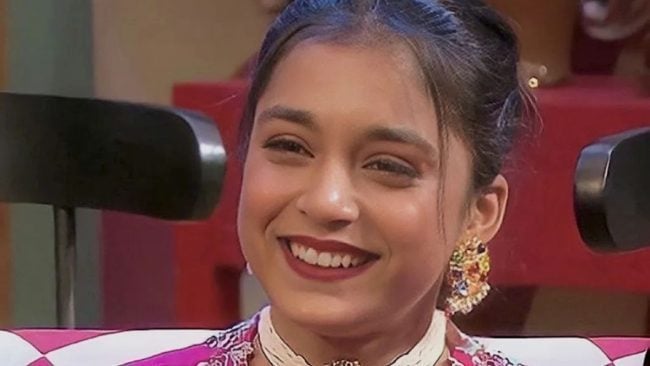 At the beginning of the clip, Sumbul’s father says Lots of Love to Sumbul’s fans Through Sumbul’s Father. For the last few weeks, Things were not going well which made you all sad even me too. I asked you not to vote for sumbul and kick her out of the show. But you guys didn’t listen to me because you didn’t want her to lose and she didn’t want to leave the house. He continued: I think your decision was right and I appreciate your decision not to evict her. I support you and request you to please vote for Sumbul. She should stay there, fight and ultimately win the show in the end. 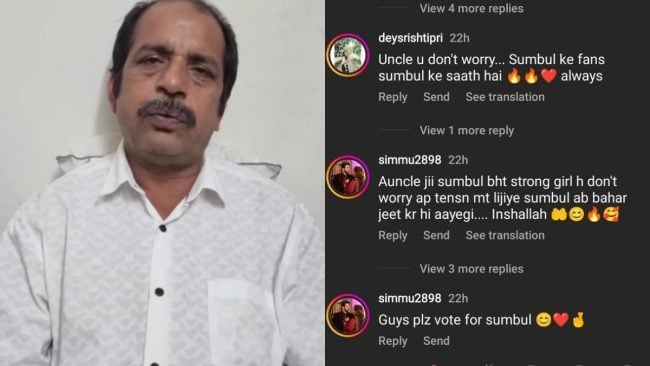 Recently, after Bigg Boss revealed a conversation between Sumbul and his father to the housing member, Sumbul’s father appeared in a weekend special hosted by Salman Khan. While Tina and Shaleen’s parents criticize Touqeer Khan for his words, Salman also lashes out at him. 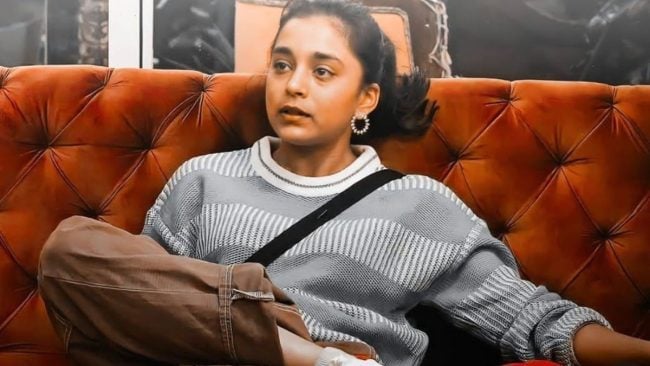 Sumbul’s father told The Indian Express, “I know there are people who love her, but I think it’s time for her to go. The girl at home is not my daughter. She has already lost her positivity and her happiness. I don’t want to be sad again, so I will ask his fans not to vote for him.”