Bhumi Pednekar Wears Transparent Dress Over A Bikini; Fans Give Such Reaction After Seeing Hot Pictures! 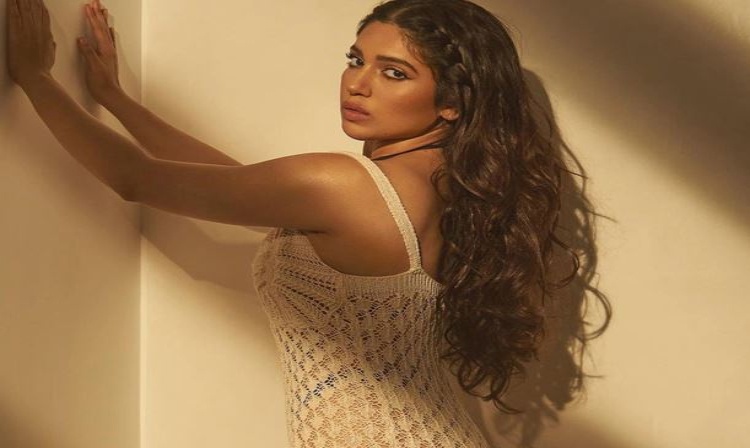 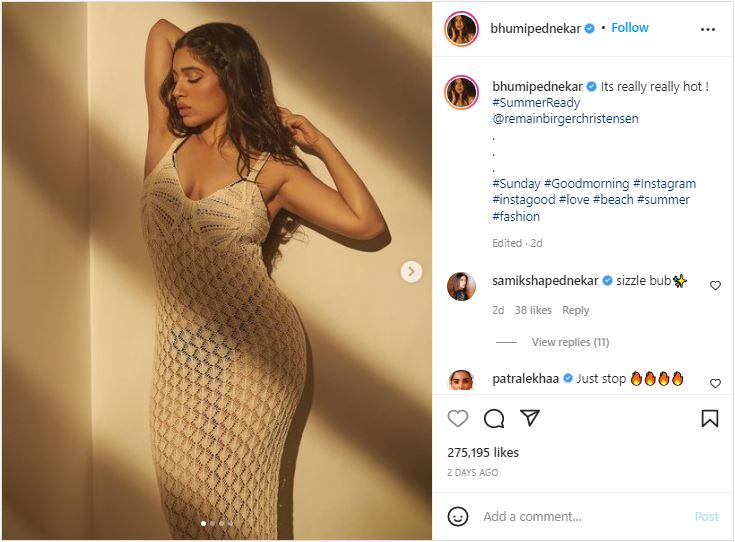 Bhumi Pednekar wrote in the caption, ‘This is very hot.’ These pictures of the actress are becoming increasingly viral on social media. The fans of Bhumi Pednekar are very fond of the pictures. Also giving your feedback by commenting. Talking about Bhumi Pednekar’s work front, she is in the headlines for many films. Recently she has started shooting for her suspense thriller film The Lady Killer. 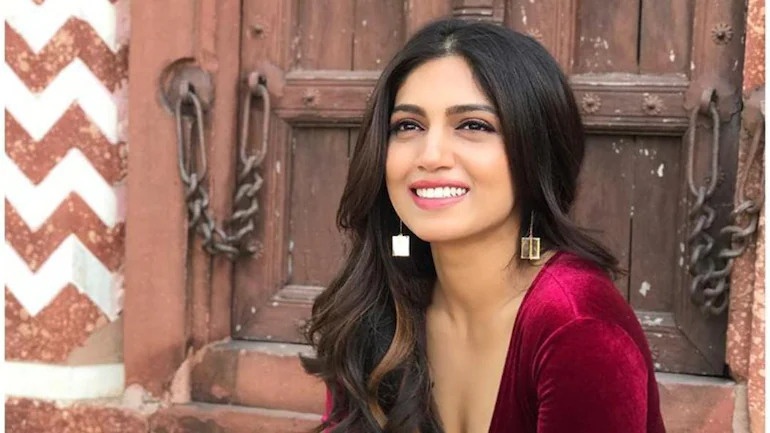 The information about the start of shooting of The Lady Killer was recently shared by the film’s producer company T-Series on its official Instagram handle. Actor Arjun Kapoor will be seen in the lead role along with Bhumi Pednekar in this film. Ajay Behl is directing the film The Lady Killer. The film will be based on the story of a small-town playboy who falls in love with a self-destructive beauty during their tumultuous romance.