Bigg Boss 13: Mahira Sharma To Get Evicted? “They Asked Me To Send Clothes & Denied It” Says Her Mom

Bigg Boss 13 has reached its end and we are at the 19th week of the show from where only the top five contestants would move to the finale week. As it is believed that there would be two evictions this week, rumours have been abuzz that Mahira Sharma would be evicted from the house in a surprise mid-week elimination. Whether that’s true or not would only be told in the upcoming episodes but a leading entertainment portal talked to her mother about the same. 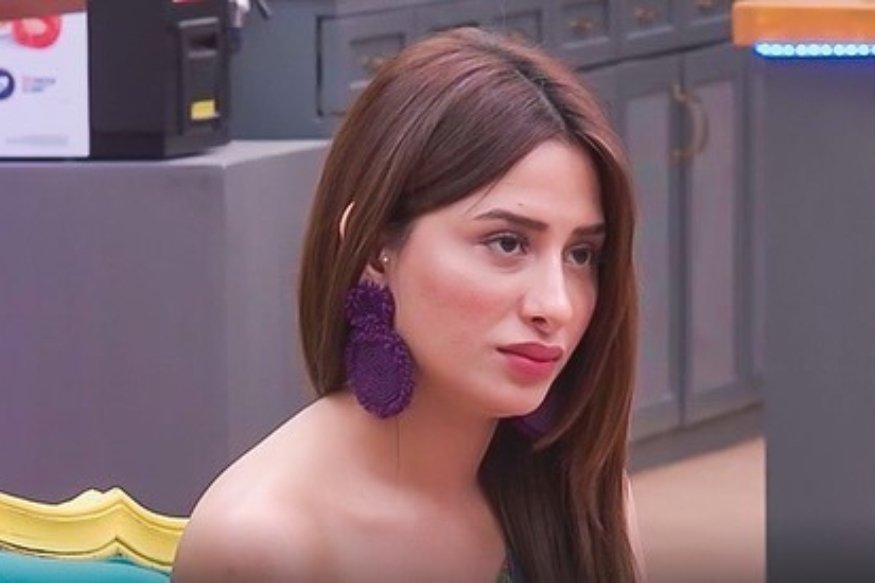 She said, “What are you talking about? When I heard about this, I called up Colors channel and they denied it. In fact, they told me to send clothes for Mahira for a week at least. I don’t think she is coming out.”

Sania Sharma says, “Paras and Mahira are friends. I trust my daughter. Even when my son went inside and returned after 5 days, he too told me to rest assured that there’s nothing brewing between them. Mahira is only focused on her career. She will follow in the footsteps of her idol Kareena Kapoor and get married at the age of 32.” 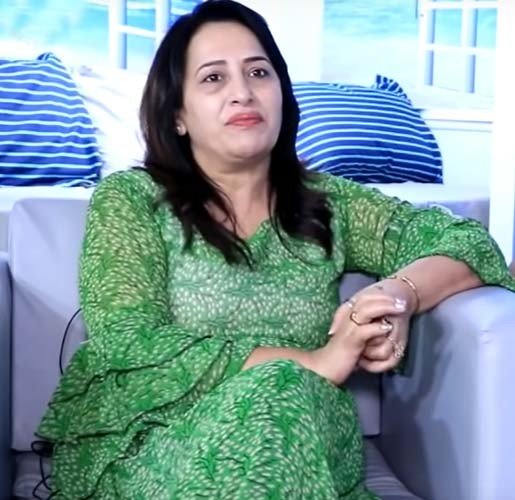 As for Paras’ girlfriend Akanksha Puri, she says, “I feel sorry for Akanksha. My daughter is not responsible for her state. If anyone’s boyfriend speaks such trash as Paras did about her, it is not difficult to understand what she’s going through.”