Bigg Boss 15: “Some People Only Believes In Finding Weaknesses In Others,” Tejasswi Prakash Takes A Dig At Winning Remarks, Pays Regard To Her Fans

Another season of television’s popular and controversial reality show Bigg Boss has completed. The grand finale of Bigg boss 15 was streamed on Sunday. Along with this, the name of the winner of this season was also announced in the episode. Television actress Tejasswi Prakash won the title of Bigg boss 15. 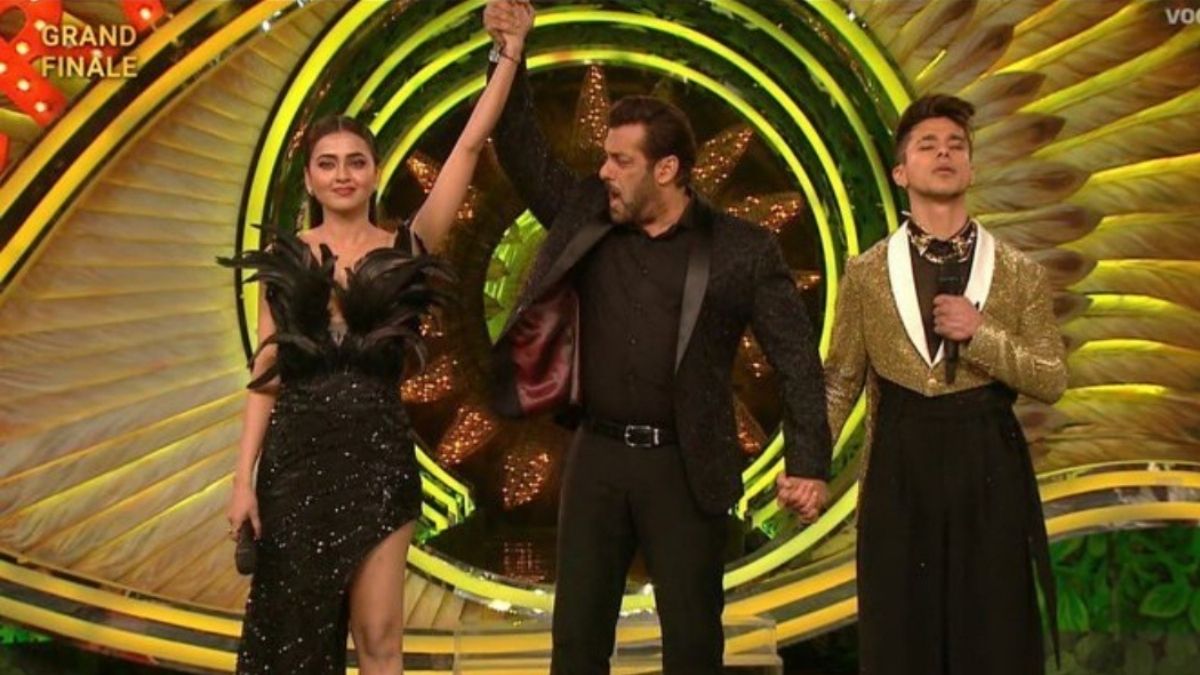 Along with winning the show’s trophy, Tejassawi also received prize money of Rs 40 lakh. Since her victory, people’s mixed reactions have been coming to the fore. Many celebrities were not seen happy about the actress victory, even Gauhar khan tweeted by taking a dig at Tejasswi’s win, “silence in the studio said it all. Many other TV stars don’t appreciate the decision of making Tejaswi a winner.”

While Tejashwi’s fans are happy with her victory, others are shocked and annoyed by his victory. 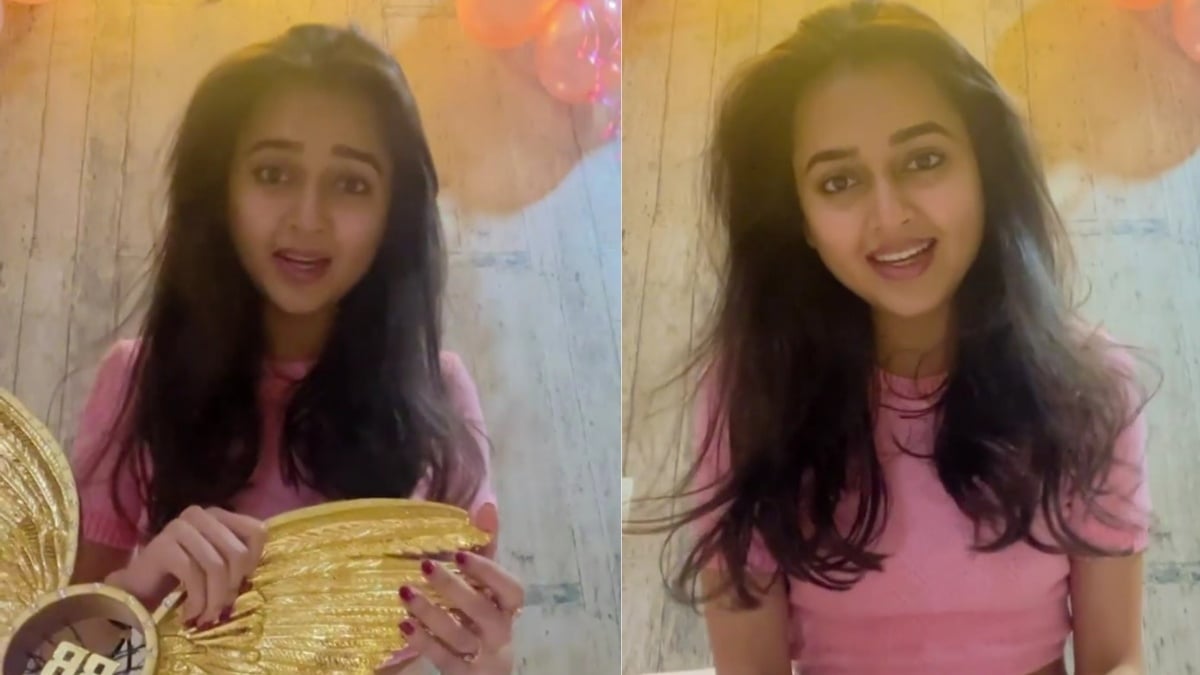 Now, after winning the trophy, Tejasswi Prakash spoke about her victory and shared many photos and posts on her social media account. Once again she thanked everyone in her post of Instagram story. She thanked her fans and said, “I could be here because of you all. Thank you for your votes, faith, love and support.” 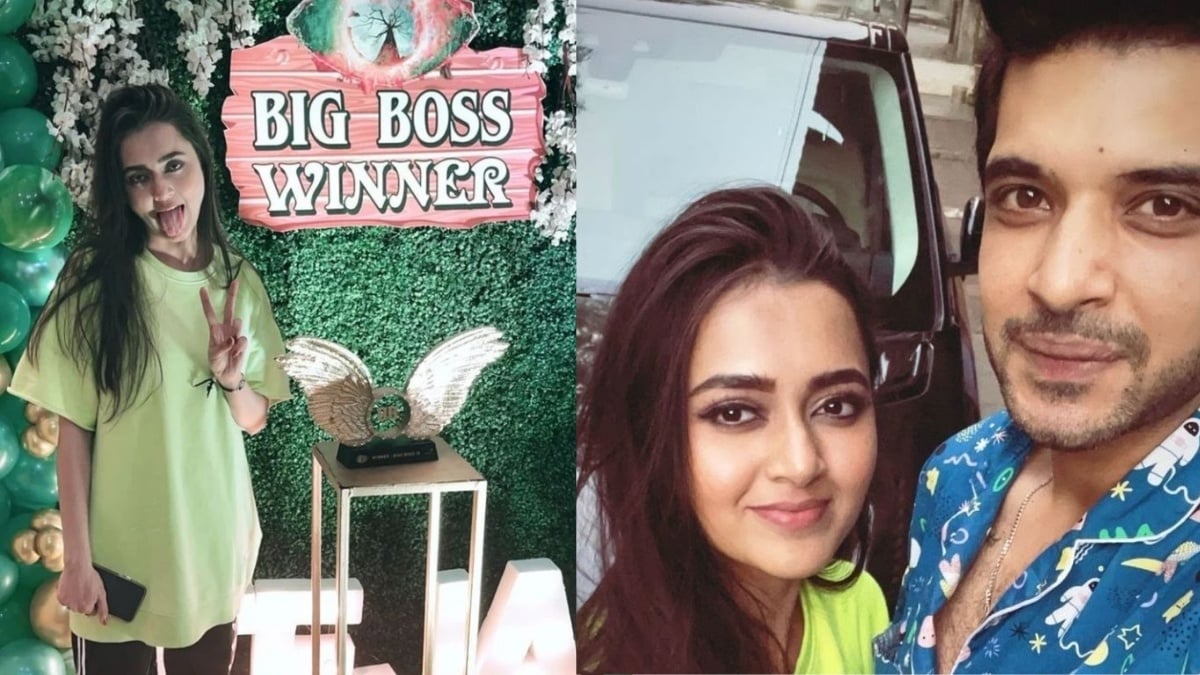 Tejasswi said further that some people in this world are going to believe in fighting with others till the end but we will always fight with our strength.

Before this, she said in an interview, “Nobody wanted me to win. Till the last moment until the trophy came in my hand, those people were praying and hoping that I would lose, but Ganpati Bappa and my fans had something else to accept. I have always believed that the one who has no one has his own God”. 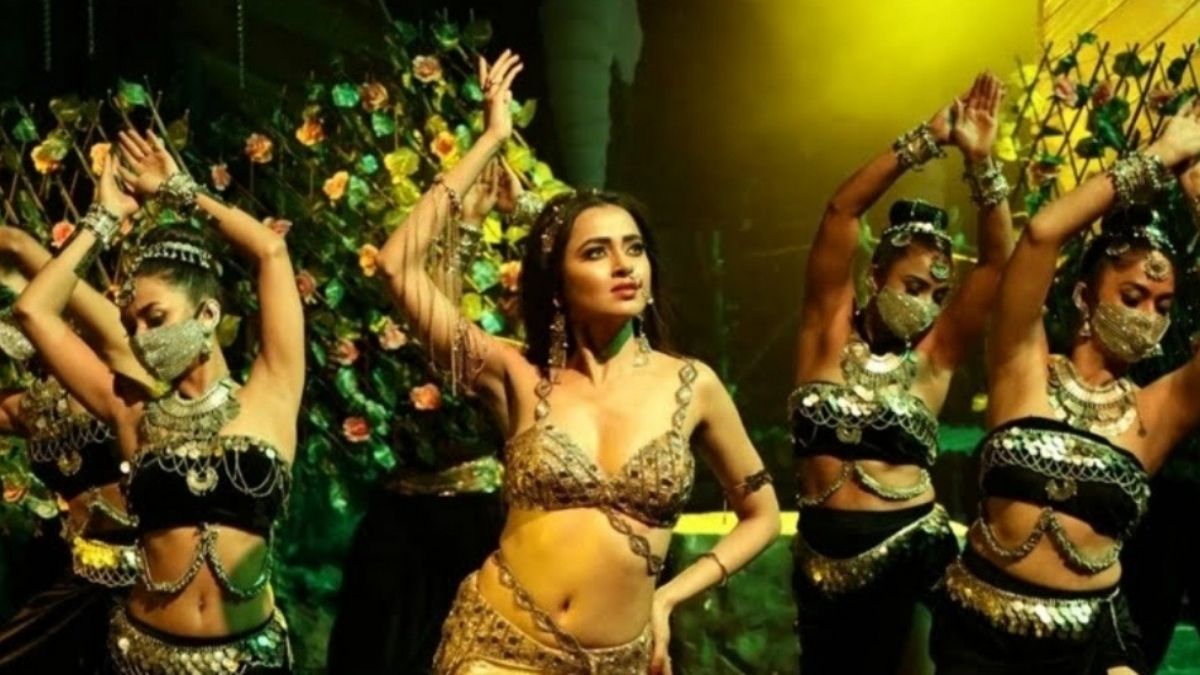 Tejasswi Prakash, who became the winner of Bigg Boss 15, has got another achievement along with winning the show. She will be playing the lead role in Naagin 6 and the promo itself was shot in the Bigg Boss house.

She won the trophy by defeating Shamita Shetty, Karan Kundrra and Pratik Shejpal. Nishant Bhatt who was also in the top 5 quit the winning race by taking a suitcase of 10 lakh rupees.