Bigg Boss 16: MeToo Accused Sajid Khan To Clear His Image On The Show; Might Open Up On Ex-Jacqueline Fernandez!

The most controversial show on Indian Television Bigg Boss is going to air its season 16 soon. And as its premiere date is nearing, media mills are busy churning out names of the celebrities who are going to be a part of the show this year. While there are a lot of names in speculations, one that is about to get confirmed is filmmaker Sajid Khan. 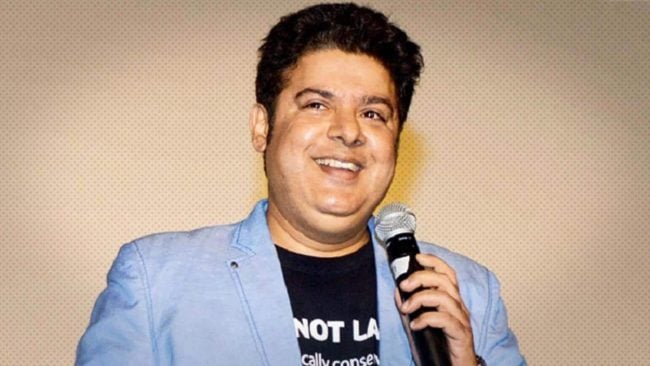 Bigg Boss makers are chasing the director as there are many controversies attached to him. Firstly, he has been accused of sexual harassment by around six women from the entertainment world after which he maintained a distance from the public glare. Now, he rarely gets photographed by paps. Secondly, Sajid has never openly talked about his relationship with Bollywood actress Jacqueline Fernandez. So, if he gives his nod to the show, it will be an interesting watch for the audience.

Let us tell you that this is not the first time that the Housefull director has been approached for Bigg Boss. But this year, things are materializing between him and the makers. So, there are high chances of the audience witnessing his side of the story on my allegations against him. Also, he will be divulging details of his dating time with Jacqueline if things work out. 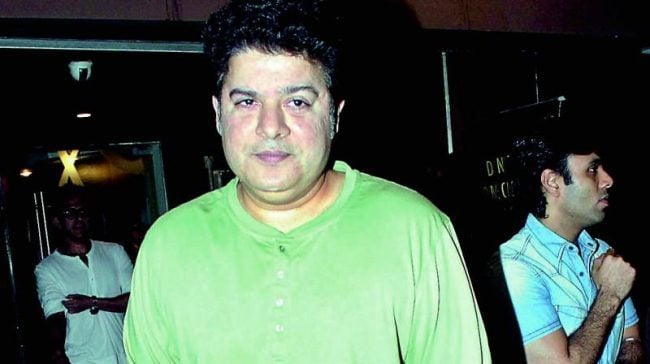 “I was in talks for Sajid Khan’s Humshakals at the casting stage. My manager and I visited his office. After meeting producer Vashu Bhagnani, I was in a room with Sajid, when he said, ‘Lovely pictures but you need to remove your clothes. If I like what I see, you might get the part,” revealed Mandana while talking about her experience with Sajid.

So far, Shivin Narang, Kanika Mann, Jannat Zubair, and Munawar Faruqui are some of the names who have confirmed participation in Bigg Boss 16.