Britain’s Queen Elizabeth II Passed Away, Took Her Last Breath At The Age Of 96!!

Britain’s Queen Elizabeth II passed away. She was 96 years old when she took her last breath. Her health was deteriorating since Wednesday, after which she was kept under the strict supervision of doctors. Her death was announced on Thursday. National mourning has been declared in Britain on her death and the national flags of the country have been lowered. At the same time, the heads of state of many countries have also condoled her death.

The royal family said in a statement released on Thursday that Queen Elizabeth II breathed her last peacefully at Balmoral on Thursday afternoon. She was a member of the longest reigning royal family in Britain. Let us tell you that her body will be taken to London on Friday for the last rites. 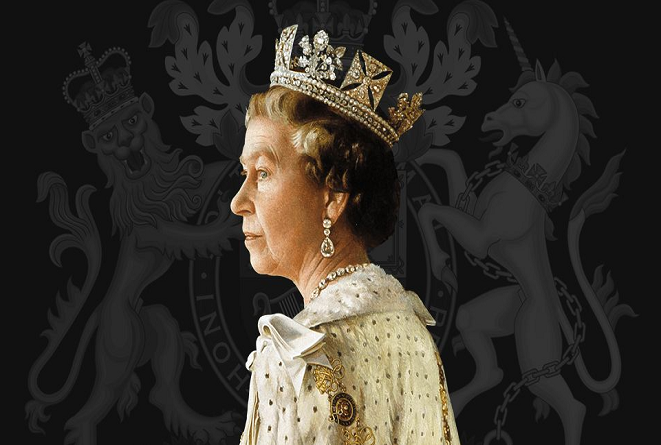 Earlier, Buckingham Palace, the royal family’s palace, issued a notification on Thursday morning about the sudden deterioration of Queen Elizabeth II’s health and her being kept under medical supervision. The doctors had expressed serious concern about her health after her check up. They stressed the need to keep the Queen under constant medical supervision. 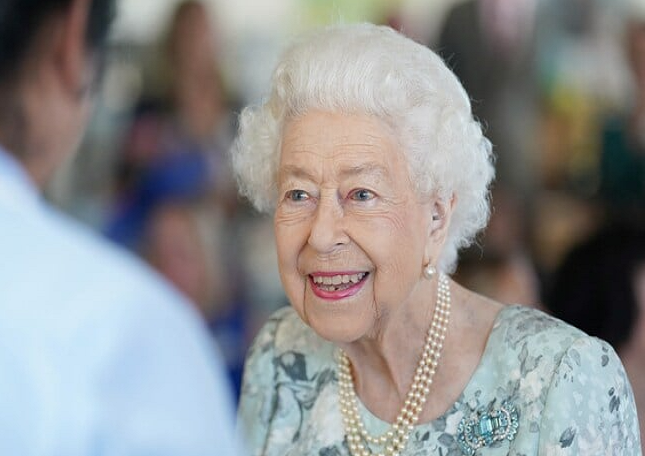 Queen Elizabeth II was born on 21 April 1926 on Broughton Street in the Mayfair area of ​​London. She was the first child of the Duke and Duchess of York. Her father later became King George-6 of Britain, mother became Queen Elizabeth.

According to sources, Queen Elizabeth’s health had deteriorated since Wednesday, after which she died on Thursday morning. However, keeping in mind that the Queen’s death did not spread chaos in the country, the British government broke the news of her death with a planned plan by conducting an operation named ‘London Bridge’ with full planning.