Check Out Some Captivating Reel-Life Hit Jodis Of TV

A new reality program starring several well-known couples from the entertainment business will launch shortly. The show is called Smart Jodi, and it is based on a regional reality show. It’s about real-life couples competing in exciting games against each other.

However, romance in shows continues to pique people’s curiosity. We’re here to speak about the finest on-screen jodis on TV. 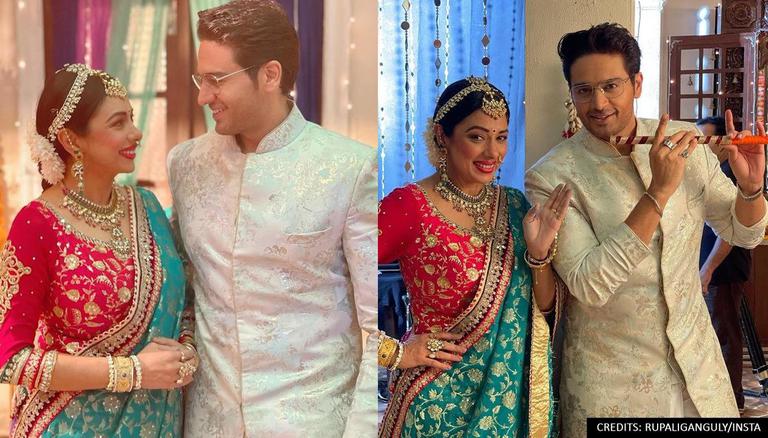 Anupamaa, who sacrifices her aspirations and aims to raise her family, is disheartened when she receives little recognition for her efforts and struggles. She then resolves to live her life on her terms. The chemistry between Rupali Ganguly and Gaurav Khanna is what elevates the program. 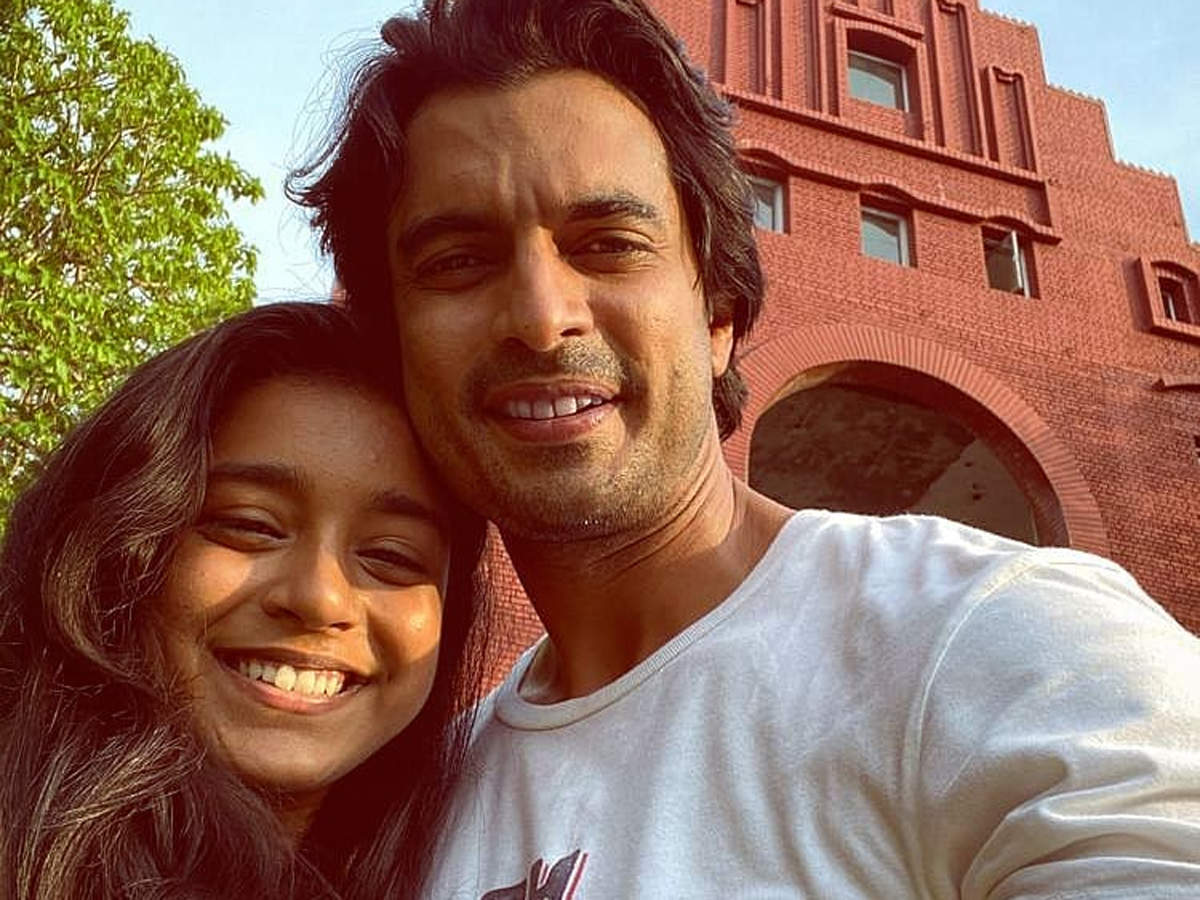 Imlie, a well-educated rural belle, is compelled to marry a journalist after taking refuge in a hut amid severe rains. When Imlie arrives in town, Imlie discovers that her spouse is engaged to be married. Many people adore Sumbul Touqeer Khan and Gashmeer Mahajani’s Jodi. 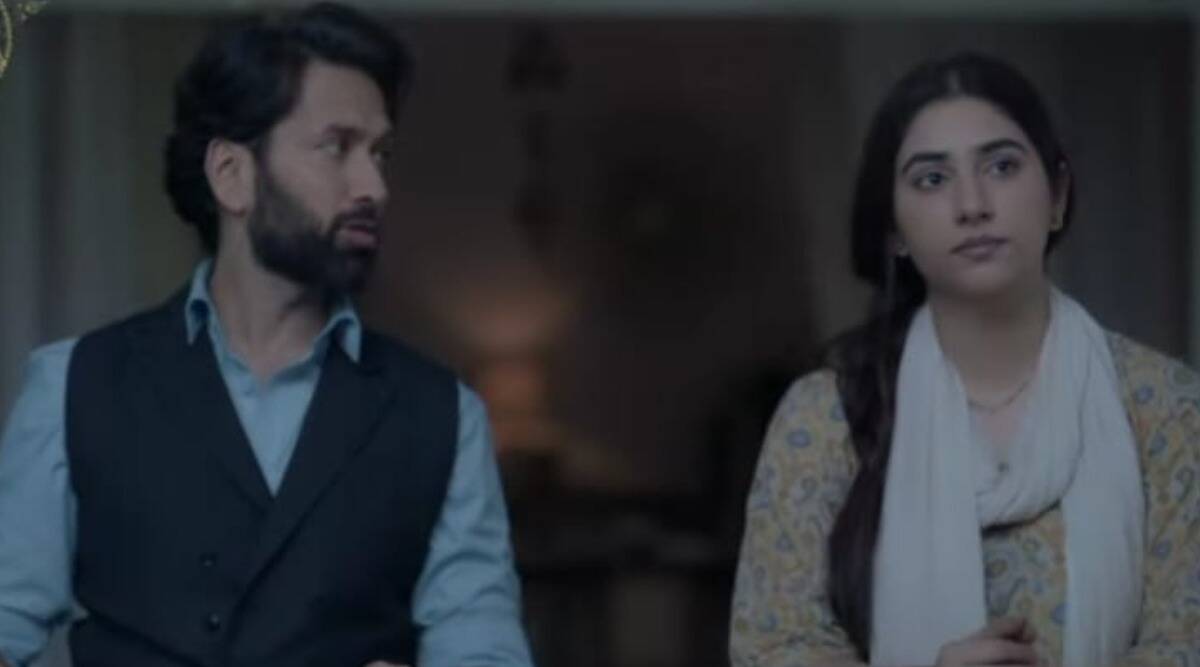 Ram Kapoor, a successful businessman who would go to any length to provide for his family, feels he has lost his only love. Priya Sood, a middle-class teacher with a solid worldview, does not believe in romantic love. Marriage brings these two lonely persons with damaged hearts together. Will love discover them? 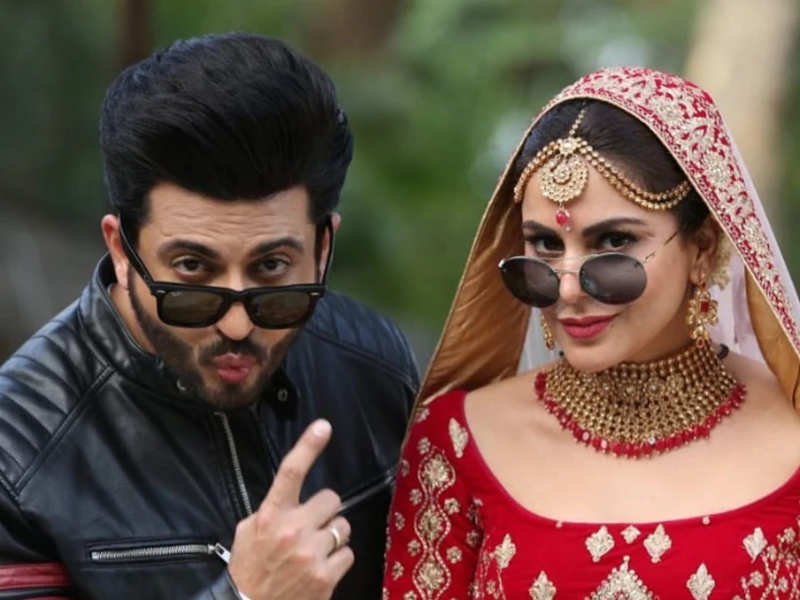 Shraddha Arya and Dheeraj Dhoopar are adorable together. Thanks to the jodi, the show debuted on July 12, 2017, and is performing well. 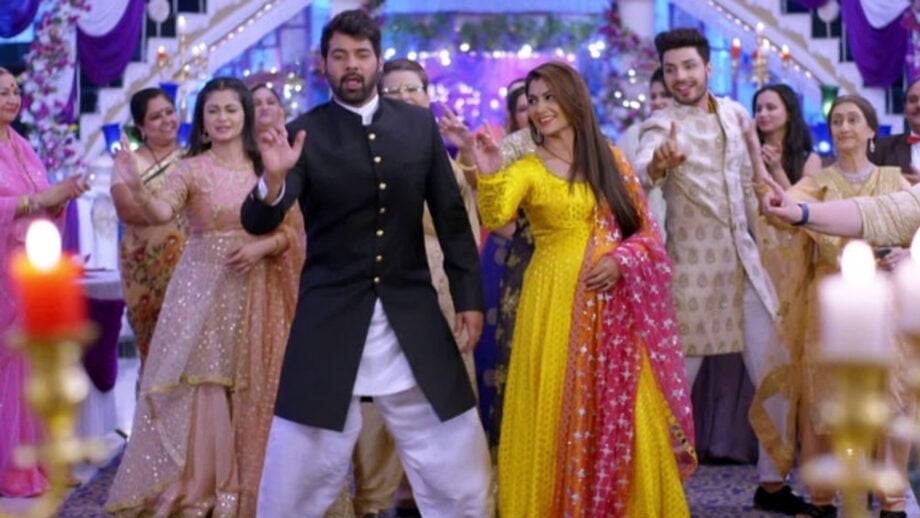 The love scenes between Sriti Jha and Shabir Ahluwalia are among the program’s highlights, which debuted in 2014. 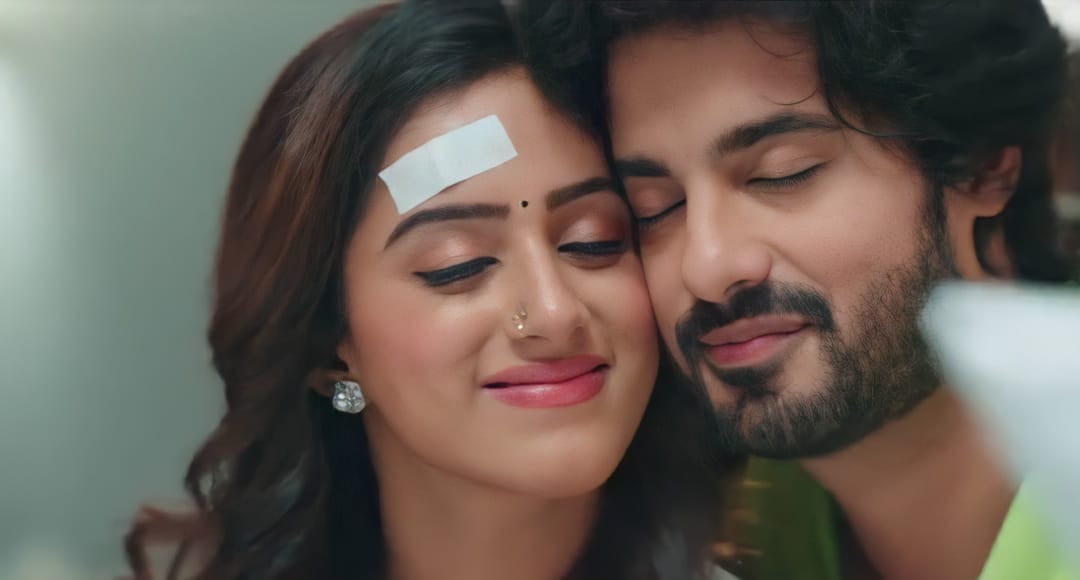 The chemistry between Sargun Kaur Luthra and Abrar Qazi in Yeh Hai Chahatein is just too fantastic. 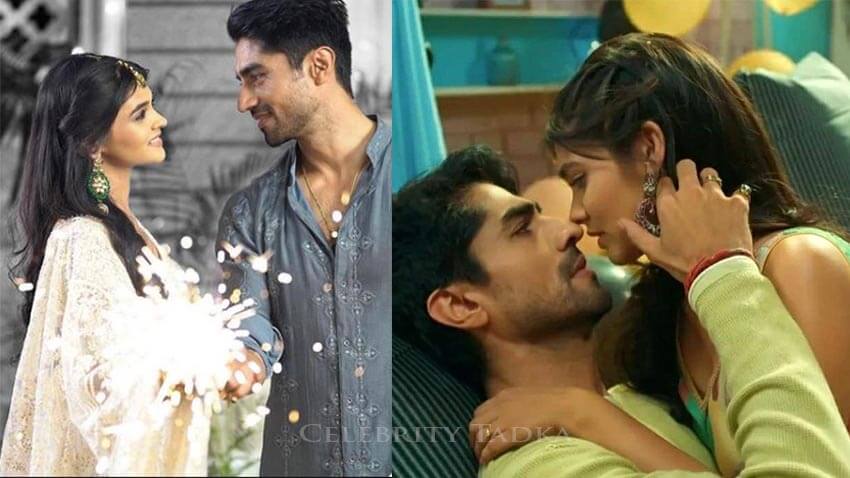 A flirty Kartik and a daring Naira pretend to be strangers on their honeymoon in Greece and try to woo one other all over again. Their stunning on-screen connection is putting the show’s past partners to pity. Karan Shergil, a Special Agent, is strict with his recruits and prepares them for life in the army. Soon, Monami, a kind doctor, joins his team. This jodi from Ziddi Dil Maane Na, played by Karan and Monami, is popular.

From the first episode of today’s new program Naagin 6, the new Jodi Tejasswi Prakash and Simba Nagpal are ready to set the screen on fire. Let’s hope this Jodi becomes a success in the future.