Comedian Took A Jibe At Vivek Agnihotri For ‘Brahmastra’, The Director Gave A Befitting Reply!

Ranbir Kapoor starrer ‘Brahmastra’ is all set to release on 9th September. The film is getting a good response in advance booking. This is the reason that the expectation of a good opening of the film has increased. However, there is talk of boycotting ‘Brahmastra’ on social media, due to which some people believe may affect the film’s earnings. Meanwhile, comedian Atul Khatri has said something to the people who boycotted the film that Vivek Agnihotri got angry on his talk.

Change your name to Atul Santri, you will find employment. 😆 https://t.co/Ee0vTVf5FJ

In fact, Atul Khatri took a dig at the business of Vivek’s film ‘The Kashmir Files’ and said that the makers should change the film’s name to Brahmastra Files. Atul wrote on Twitter, ‘Change the name of the film to Brahmastra Files. Then all the devotees will see this film. Vivek also did not take long to reply to the comedian’s tweet and gave him a befitting reply. Vivek wrote a scathing attack on Atul, ‘Change your name to Atul Santri, you will get employment.’ 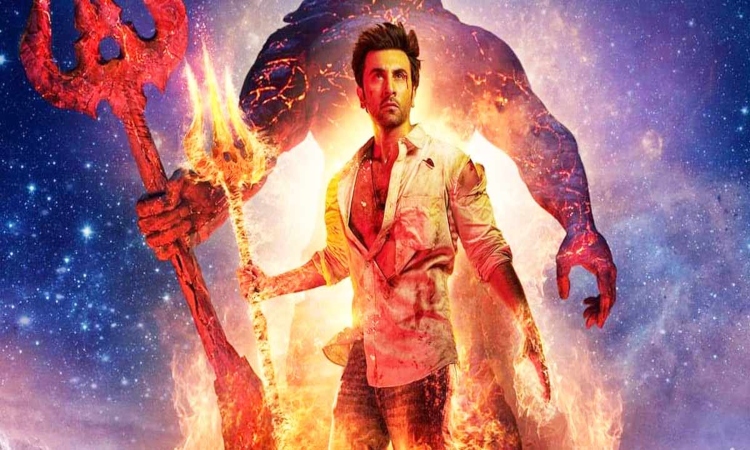 Let us tell you that many box office experts are speculating that ‘Brahmastra’ can prove to be the biggest opener of Bollywood this year at the ticket window. According to media reports, the film can collect Rs 25 crore on the first day. At the same time, it is also being claimed that the film’s earnings will be around 75 crores on the first weekend. 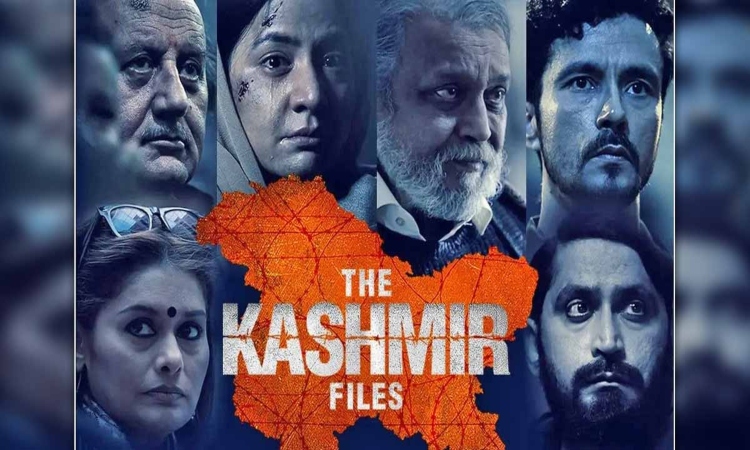 Talking about the biggest hit film of this year, it is ‘The Kashmir Files’ directed by Vivek Agnihotri. The film has done more than 250 crores business at the Indian box office. Anupam Kher, Darshan Kumar, Pallavi Joshi and Mithun Chakraborty were seen in the lead roles in the film. The film is based on the exodus of Kashmiri Pandits from the Valley in the late 1980s.