Salman Khan is going to return as Chulbul Pandey in Dabangg 3. The film directed by Prabhu Deva will make it to the theatres this December. Salman Khan recently announced the film’s wrap and even remembered late Vinod Khanna who essayed the role of his father in previous Dabangg films. Chulbul Pandey had a very unique relationship with father Prajapati Pandey which was essayed by Late Vinod Khanna.

Coincidently, the shooting of Dabangg 3 came to an end on veteran actor Vinod Khanna’s 73rd birth anniversary and Therefore, Actor Salman along with director Prabhudeva and the entire crew of Dabangg, took this opportunity to pay heartful tribute to the late actor. 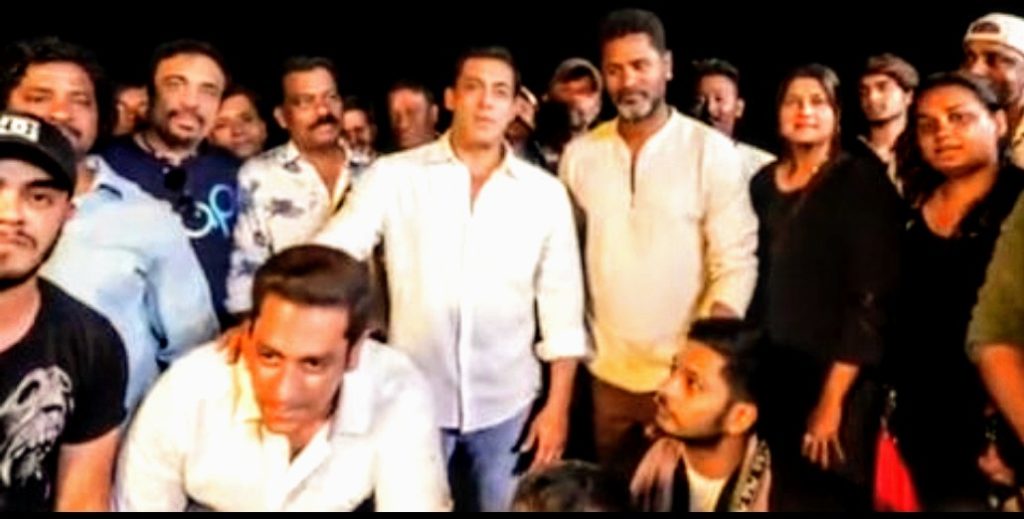 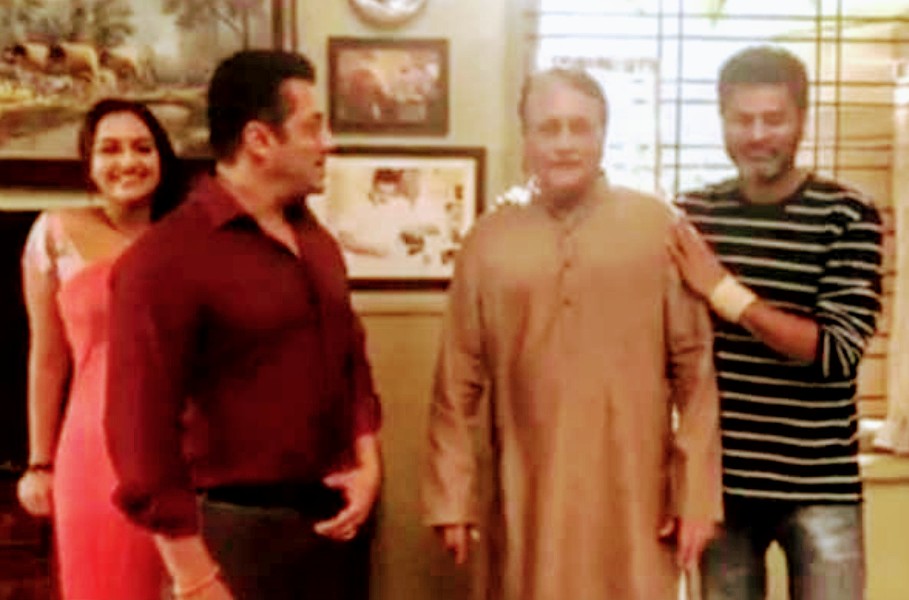 Dabangg 3 is directed by Prabhu Deva and produced by Salman Khan and Arbaaz Khan under their respective banners of Salman Khan Films and Arbaaz Khan Productions. The film is a sequel to the 2012 film Dabangg 2 and the third installment of the Dabangg film series.

Dabangg 3 is slated to release on December 20 this year.