Famous singer Neha Kakkar’s latest release O Sajna does not seem to come out of the controversies anytime soon. The song which is a recreation of a popular hit from 90s Maine Payal Hai Chhankai is getting more negative reviews from the audiences than positive ones. Netizens are calling out the singer for destroying their childhood memories with the remake of such an iconic song. Not just this, Kakkar is getting criticized by original singer of the song, Falguni Pathak also.

Falguni has expressed her disappointment over the song being remade by Neha. But Neha is not taking anything to her heart. In fact, she has said that anyone who is talking bad about her song is actually jealous of her success. Now, Dhanashree Verma and Priyank Sharma, who appear in O Sajna along with Neha, have opened up on the entire situation. 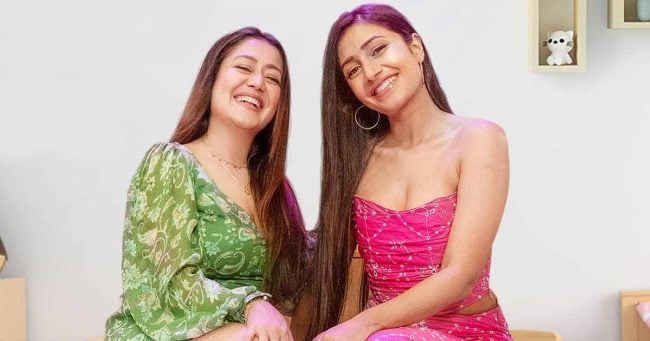 In a chat with a leading portal, Verma has stated that the new version of Maine Payal Hai Chhankai is even better than the original one and that the entire team of the song has done justice to it.

“When we got to know that it’s happening, we were really excited. We know this song is loved and will be further loved if it was recreated. The composers – Neha, Tanishk Bagchi and Jaani have made it even better. They have actually justified what they wanted to do. I am very happy,” quoted Dhanashree. 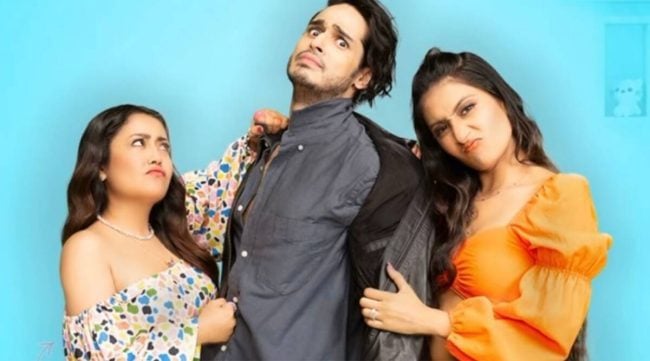 Priyank further revealed that he did not take any time to say a yes to this song. He said, “It is an iconic song, and they have made it into something commendable. They have justified the iconic-ness of the previous one. I was very excited to know how it will happen. Also, the team was such a beautiful one that we had a lot of fun. All of us, dancers and choreographers have been inspired by Bosco sir and to be able to work with him was like ticking off something big from the checklist. It was actually a pleasure to be a part of O sajna.”

Neha Kakkar is known for recreating iconic songs, but seems like things have not gone in her favour with O Sajna. Well, only time will tell what lies ahead for her song. Till then, stay tuned.