“Did You Forget To Button Up Your Shirt?”, Janhvi Kapoor Trolled For Her Airport Look!!

Janhvi Kapoor remains in the headlines due to her looks. The actress is often spotted outside the gym or at an event. Fans like every look of Janhvi, but sometimes she comes under the target of trolls due to her look. Recently Janhvi was spotted at an airport, where she was trolled fiercely and now this video is going viral on social media. Janhvi Kapoor is seen in blue denim and full sleeve white shirt. She completed this cool attire by making a half bun in her hair. At the same time, some buttons of Janhvi’s shirt are open, due to which she has come under the target of trolls. 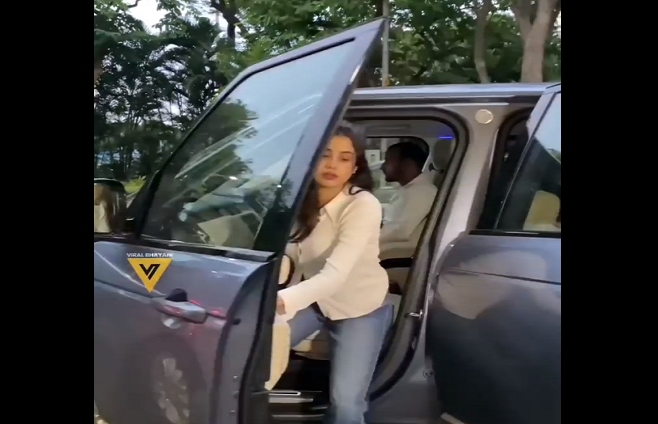 Various comments are being made by users on this video of Janhvi Kapoor. One user wrote, ‘It seems that you forgot to put the button’, while another wrote, ‘This is an airport, and not a gym or film party.’ At the same time, another said, ‘It’s me when my shirt gets tight.’ Some people are also praising Janhvi. Some are praising her looks, while some are talking about her next film ‘Mr and Mrs Mahi’. 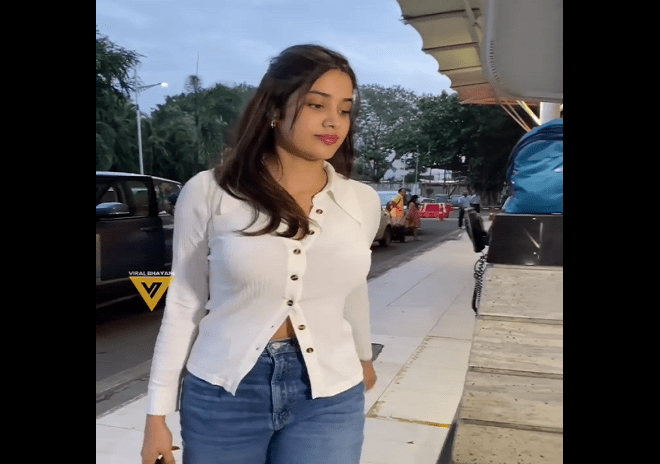 Let us tell you that Janhvi was recently seen in her new film ‘Good Luck Jerry’. The film was recently released on OTT platform, in which Janhvi’s performance was appreciated a lot by her fans. At the same time, now she is going to be seen in another upcoming film, ‘Mr and Mrs Mahi’. In this she will be seen opposite Rajkummar Rao in this film. The two had earlier worked together in 2021’s ‘Roohi’.