leshaan Sehgaal and Miesha Iyer Break Up Within A Year Of Relationship, Fell In Love In 3 Days On Bigg Boss 15!

The controversial house of Bigg Boss has been a blessing for many of its contestants. Some have earned a lifetime of fame from it, while some have found their soulmate on the show. Many celebs who had stepped into Bigg Boss house have come out as a couple and the same happened last year. Besides Tejasswi Prakash and Karan Kundrra, viewers got to witness another love story in the house and that was of Ieshaan Sehgaal and Miesha Iyer. The two walked out of the show as a strong couple and their relationship was going smoothly until now. Unfortunately, the two have separated. 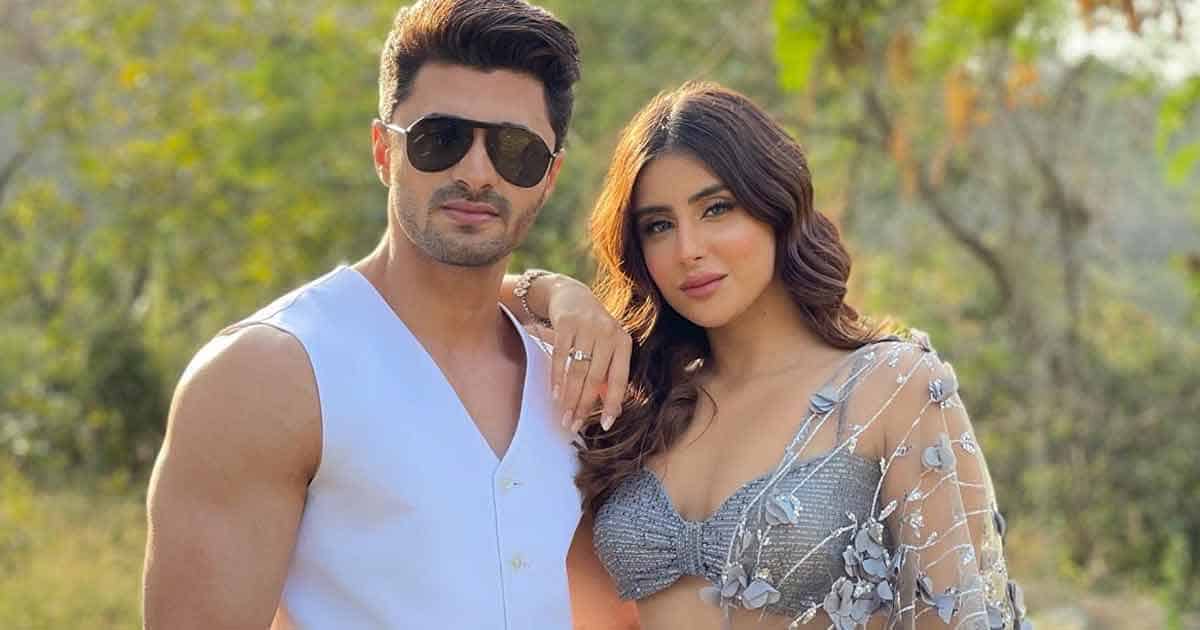 As per the sources, Ieshaan and Miesha broke up two months back citing compatibility issues. They have also unfollowed each other on social media. When asked to comment on the same, Ieshaan confirmed the news and said, “Yes it’s true, we have broken up. It’s been quite some time.”

Elaborating the reason behind their split, Sehgaal stated, “Things were not working out. I think we were not meant to be (together). It wasn’t something which would have worked out honestly. “She wanted different things from life and so did I. The circumstances of the show were very different. I was very much invested in the relationship. When we came out and entered the real world, it was very much different from what we were facing inside the house. I think it is good that we broke up.” 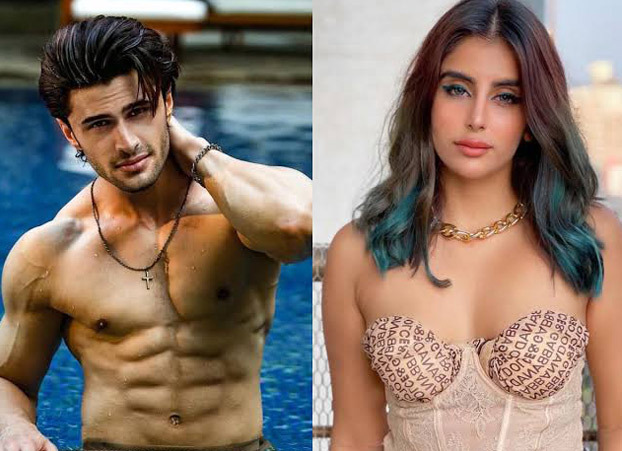 Let us tell you that Ieshaan and Miesha fell in love within 3 days of meeting each other on Bigg Boss 15. While many touted their relationship as a strategy to remain in the show, the ex-couple maintained that it was all real. Many social media users also predicted that they will eventually break up.