Do Not Feed The Trolls

INTERNET TROLLING: A deliberately offensive or provocative online posting. The aim of upsetting someone or eliciting an angry response from them. These days internet trolling is at its peak. Back then the only source for trolling was surrounding. But social media have made people advanced now . For some readers a post is characterize as trolling but for some it just a controversial post 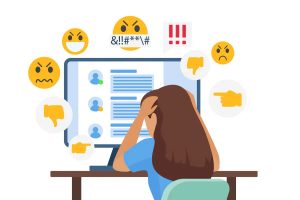 who – People who finds pleasure in upsetting others with their negative comments. public figures are attacked by them. In other way people who are hidden behind the computer or phones ready to attack to gain attention. 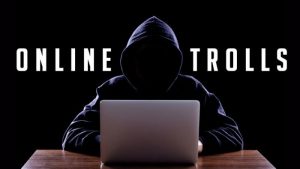 why? – There can be many reasons of trolling like insecurity, jealousy or boredom in their life. Like we have seen mostly the public figures get trolled .most of the time for their clothes or styles or even for vacations. I mean trolls need no reason for trolling. These trolls are anti- feminizers. They target women actress or public figures more than male.

for e.g.- if an actress has done the role of sanskari bahu, she cannot post a picture in bikini. Another incident of trolling was in news these days was Kareena Kapoor Khan was also trolled because reportedly she asked for 12cr for the role of sita in a film. people started trolling her because she was charging for the role which obviously a bad thing to be a professional. 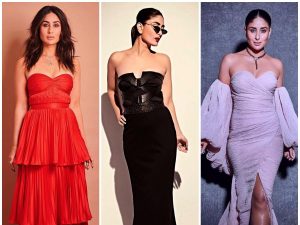 how to handle?  the foremost thing in how to handle trolls is “DON’T FEED THEM”. if someone reply to trolls or debate with them then they will be encouraged in more trolling because their main motive is to gain attention or make other person depress or sad. And if opposite is done ,that will make them anxious and frustrated and they will go somewhere else to attack. secondly if trolls go too far in trolling like abusing or more then that . you can report on that particular app because trolling is equal to cyber-crime. now celebrities also give back amazing answers to the trolling which backfires the trolls.