Docu-Series On Salman Khan’s Rise To Stardom In The Making; Here’s What We Know

Salman Khan is one of the most talented and popular actor in Bollywood. He is celebrated by individuals of all age groups and his reach extends to the most remote places in the country. He has reached a level of unmatched stardom. But it was not a bed of roses for him even after coming from a filmy family. Salman has a different fan base. He shares a close bond with his fans and several of his films making an entry into 100-crore club proved the unconditional love that his fans hold for him. His journey is no less than a roller coaster ride with its share of ups and downs. From rejections to box office failures to heartbreaks, Salman faced it all and emerged as a warrior. There was a time when Salman gave a streak of flop films, but with Wanted, his career revived and that was his second innings as an actor. The actor still receives a lot of criticism but that does not come in his way anymore. 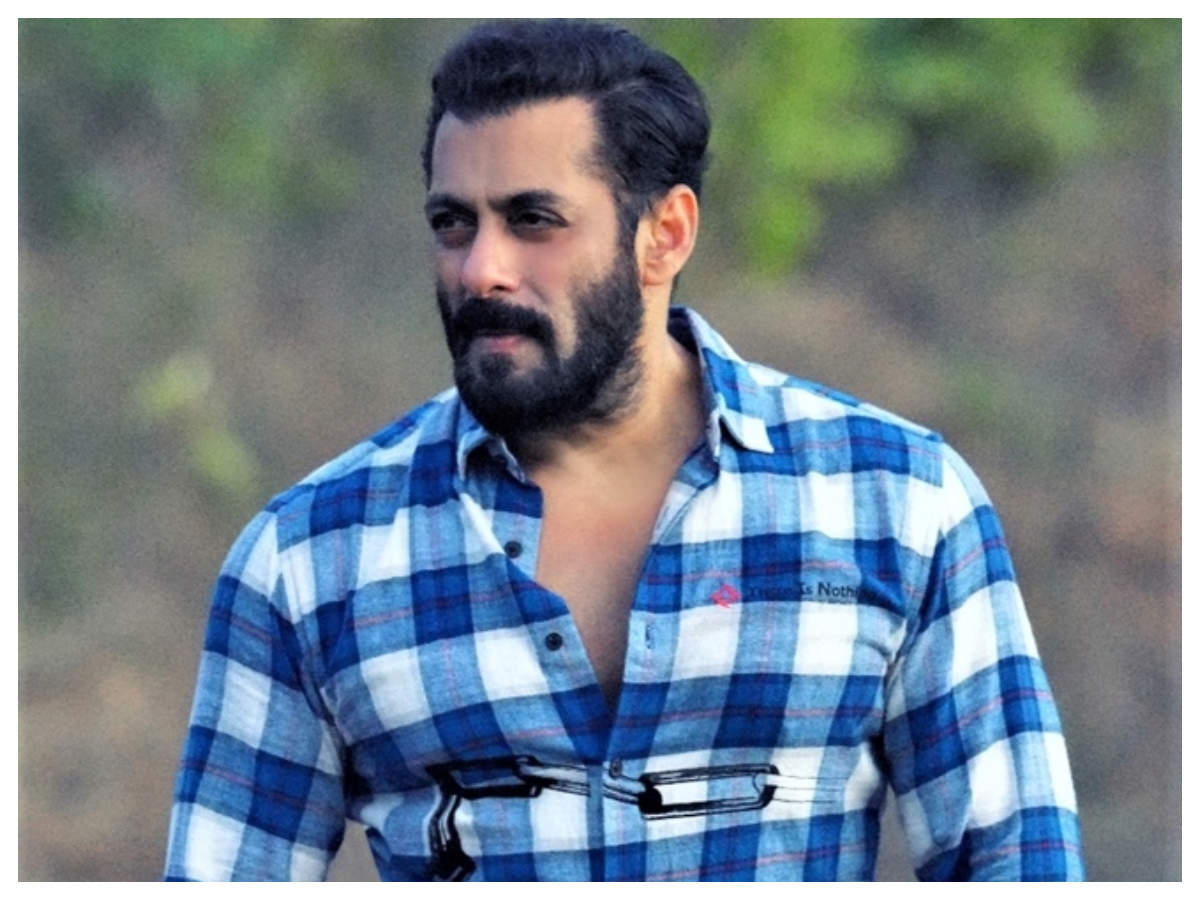 To put it in simple words, Salman’s story of reaching the zenith of stardom is no less than a pure masala entertainer. And guess what? A documentary on his life is in the making. Yes, you read that right. Taking the amount of fame into account, SKF Films with Wiz Films and Applause Entertainment have reportedly decided to pull along a docu-series on Salman Khan for an OTT platform. 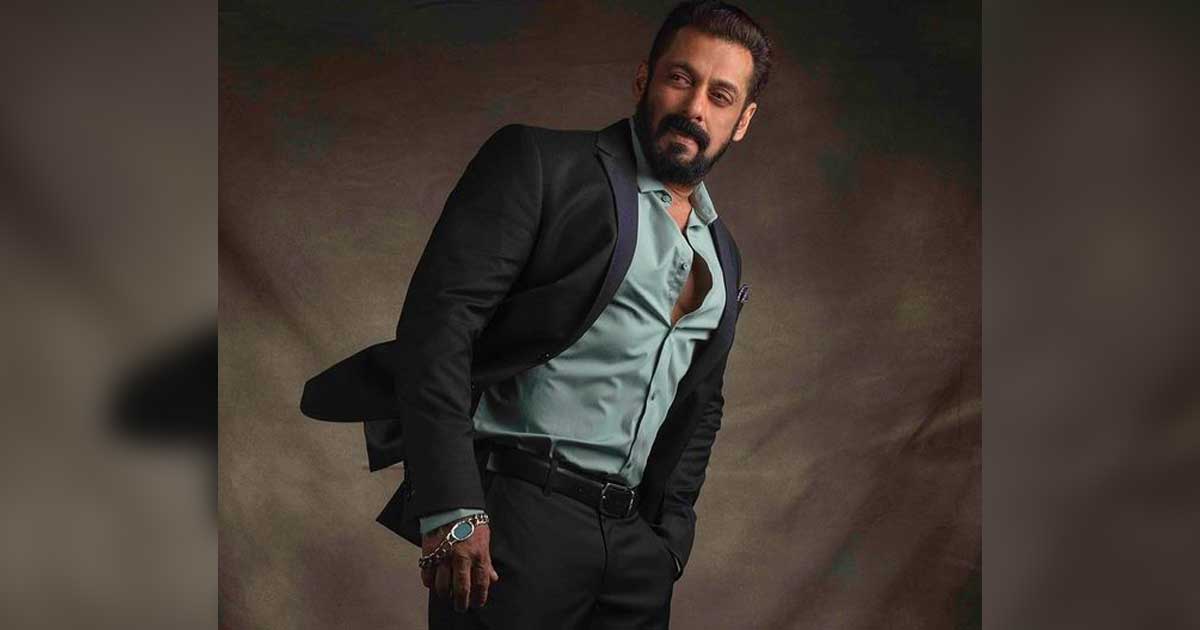 As per the report on Pinkvilla, a source revealed the details about the yet-to-be-announced project. According to sources, all the key stakeholders of Salman’s career i.e. from family to his co-stars, directors, and producers will be a part of this docu-series.

The source was quoted as saying, “The idea is to chronicle Salman’s journey to superstardom and also give a glimpse to the audience about the less-known facts of the actor. All the key stakeholders of Salman’s career – right from family to his co-stars, directors, and producers – will be a part of this docu-series. The prep work has already begun and the interviews with Salman’s colleagues will be done in the coming few months.” The report also mentioned that the team is in talks with an OTT giant for the premiere.

On the other hand, a documentary on Salman’s father and writer Salim Khan and his partnership with the legendary lyricist Javed Akhtar is also being conceptualized by Farhan and Zoya Akhtar with Salman for Netflix. The Salim–Javed story will come out soon.

On the work front, Salman Khan is currently busy with Tiger 3. He is shooting in Austria for the film that will be directed by Maneesh Sharma. In November, Khan will start working on the Sajid Nadiadwala production’s Kabhi Eid Kabhi Diwali. He is also returning as host of Bigg Boss 15, which is set to premiere on October 2.