Deepika Padukone shares a picture of her ‘post-badminton glow’, PV Sindhu wants to know,’After how many calories?’

Bollywood star Deepika Padukone on Sunday took to Instagram to share a selfie from her car and captioned it, “The post (badminton racket and shuttlecock emoji) glow!” She went as naturel in the picture, with her hair tied up in a bun. She wore a black sweatshirt. 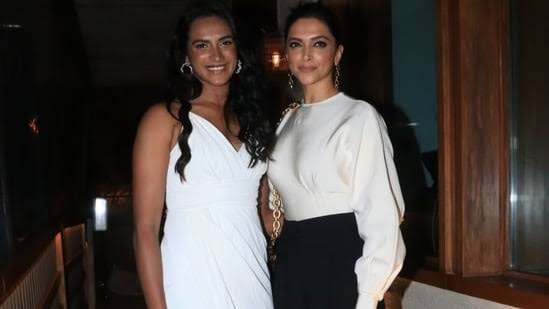 Badminton star PV Sindhu poured a comment on Deepika’s post. “After how many calories?” she asked, adding a grinning emoji at the end. Deepika replied, “Forget the calories! My body is soo sore!” Her husband, actor Ranveer Singh, dropped a bunch of heart emojis and a light bulb emoji on the post. 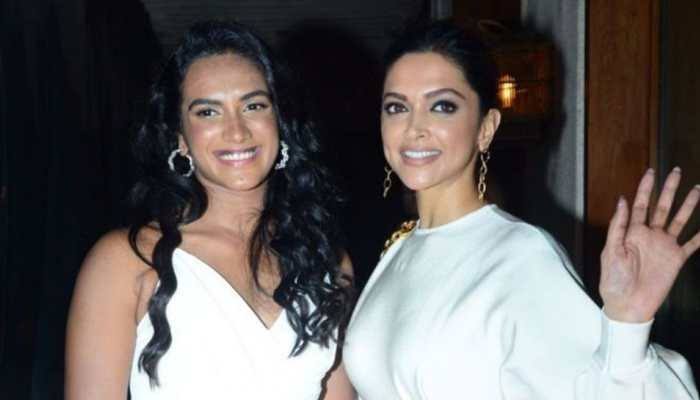 Enthusiasts also commented on the picture. “Damn that glow,” one wrote, while another said that ‘she did not need to add a filter because she is a lady with no flaws’.

Early this month, Deepika, Ranveer Singh, and Sindhu dined together at a restaurant in Mumbai. He shared a picture of the three of them posing as they wore color-coordinated outfits. “Smashing time! @pvsindhu1 @deepikapadukone,” he captioned it.

Deepika Padukone:
Recently, Deepika Padukone came on Kaun Banega Crorepati 13 as a guest along with Farah Khan. They won ₹25 lakh on the game show, hosted by Amitabh Bachchan, and the amount was donated to charity. 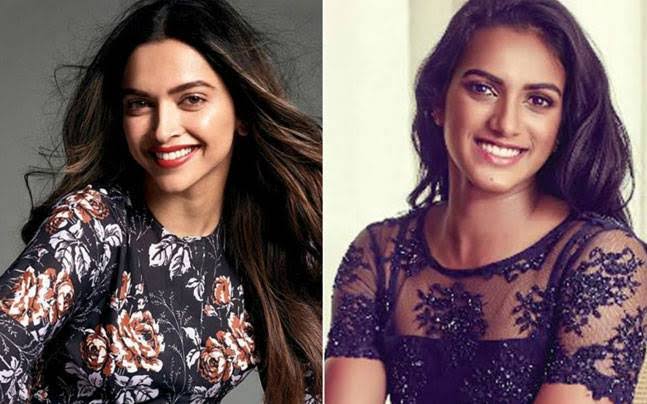 The actress Deepika Padukone has an interesting line-up of films, including Kabir Khan’s 83 opposite Ranveer; Pathan, which will mark Shah Rukh Khan’s acting comeback; Fighter opposite Hrithik Roshan; Shakun Batra’s next alongside Ananya Panday and Siddhant Chaturvedi; a cinematic adaptation of the Mahabharata, in which she will play Draupadi; Project-K, in which she stars alongside Prabhas and Amitabh; and the Hindi remake of The Intern, also with Amitabh Bachchan.