Bollywood’s “king of kissing” Emraan Hashmi is all set to make a comeback after a long time. Eventually, he was on a long break from movies, and was never spotted making public appearances. Since, he is back after a sabbatical and now making a power comeback with film ‘Selfiee’. Recently, Emraan was spotted with the cast of ‘selfiee’ due to a promotional event. The cast of this film includes, Akshay Kumar, Nushrat Bharucha and Diana Penty as lead actresses, opposite Emraan. 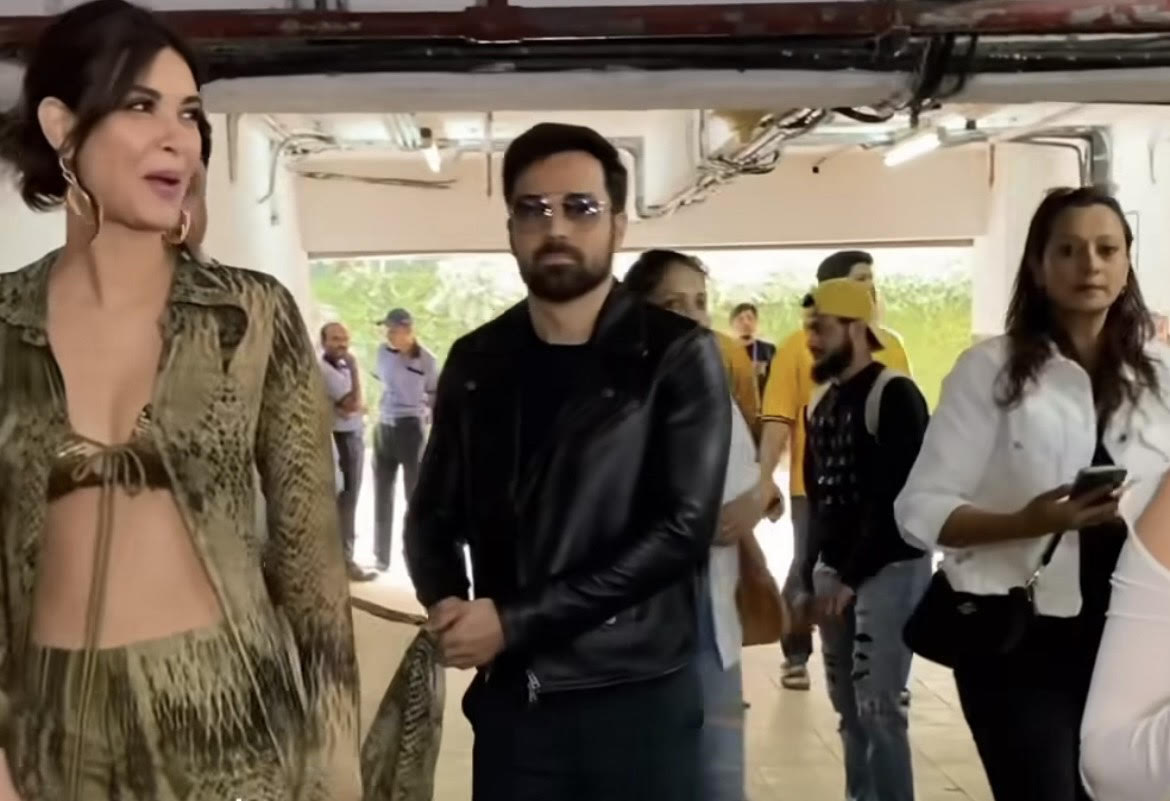 When the cast was walking out after the event, Diana was continuously captured adjusting her long dress. The dress was so long, that it was mopping the floor, making it difficult for her to walk. Emraan instantly noticed Diana’s discomfort and hold the long trail in his hands. With Emraan’s help Diana managed to walk properly and looked much comforted.

Netizens instantly noticed Emraan’s kind gesture towards Diana and appreciated him. The video of Emraan holding Diana’s dress is creating buzz all over the internet and is receiving a positive response. A netizen commented “what a gentleman” appreciating Emraan for being so respectful towards a female. Whereas, someone else commented “what a heroic come back” appreciating his kind gesture. Fans are happy to see Emraan making a comeback and that too with gentleman gesture behind the scenes. 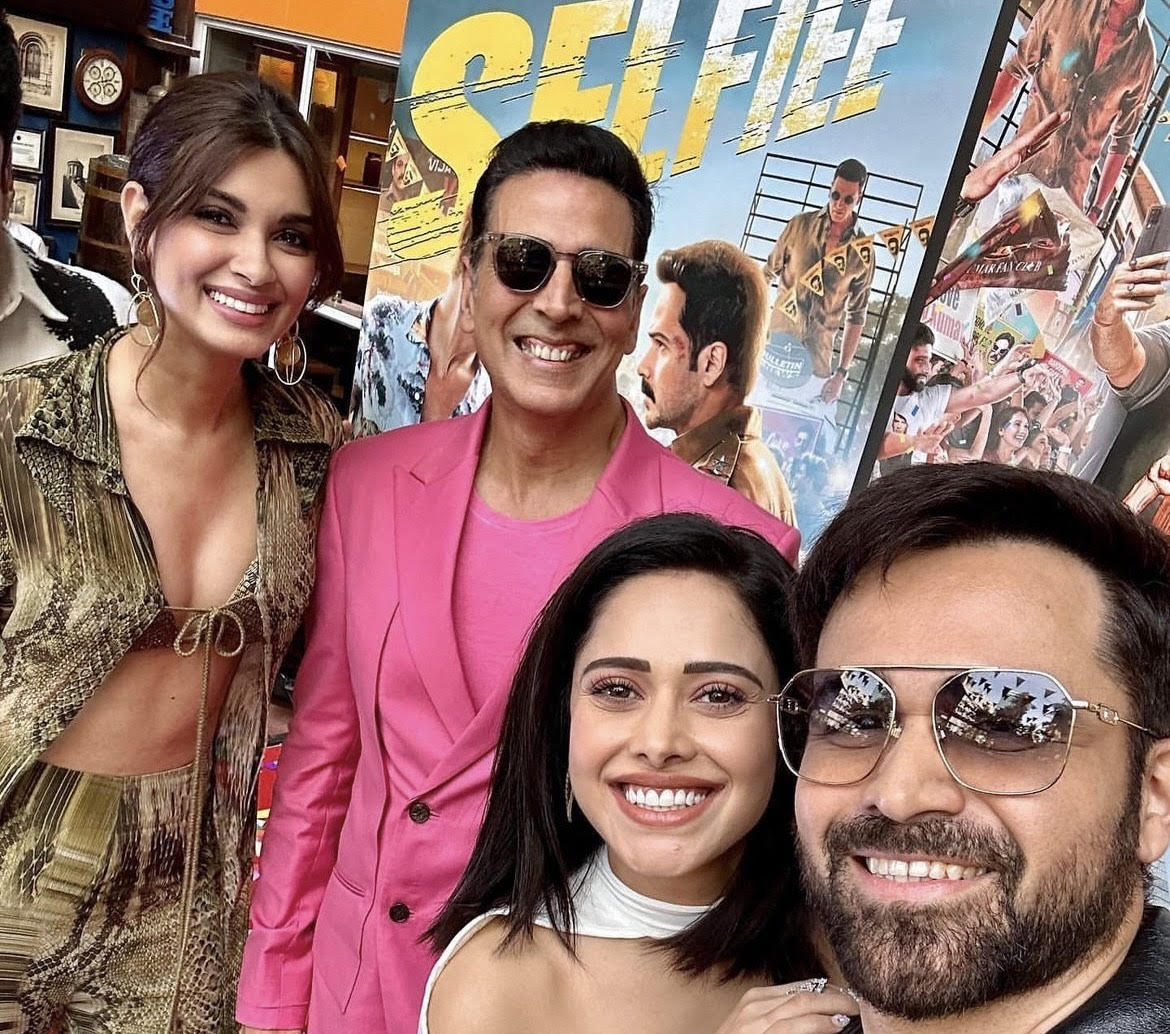 The film’s trailer is out and is already receiving a positive response. Upcoming ‘Selfiee’ is going to be a mixture of drama, comedy and action and is a remake of Malayalam film.