Bathing pictures of actress Megha Gupta, who made her Bollywood debut with the film ‘Fan’ with Bollywood actor Shah Rukh Khan, are going viral on social media. Recently, Megha shared a video in which she is seen taking a bath in ice water. 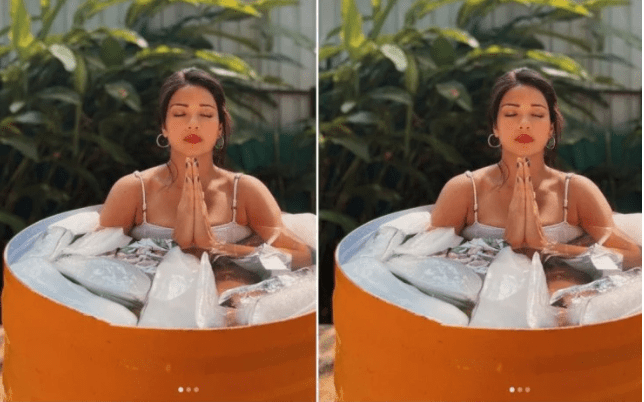 Along with acting, Megha Gupta is also known for her bold style. Her bold photos often go viral on social media. She has won the hearts of the audience by acting in many TV serials like Mamta, CID, Pyaar Tune Kya Kiya and Ayushman Bhava.

Now she is in the news for the viral pictures of her taking a bath under the shower in her bathroom. Megha herself has shared these pictures on her Instagram account. 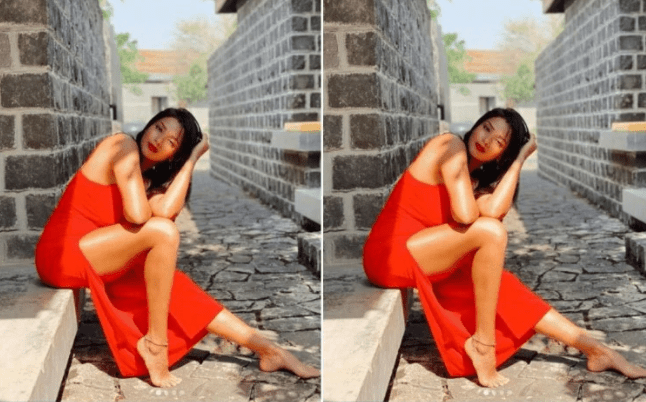 Significantly, Megha Gupta is very active on Instagram. She often shares her pictures and videos for the fans. She shared the pictures of herself taking a shower few days back. In these pictures, Megha could be seen wearing a blue bikini. Moreover, she could be seen facing towards the shower and her back towards the camera.

Sharing these pictures, actress Megha Gupta wrote in the caption, “Spritz of cold water wakes up your body. The cold also prompts you to take deeper breaths, reducing CO2  levels throughout your body, helping you focus. Thus cold water showers keep you ready and focused for the whole day. Boosts more immunity”. Recently, in August 2016 Gupta tied the knot with Siddhant Karnick.

Moreover, in 2018, the actor was seen in the series “Piyaa Albela” due to her special performance.