Fans Are Stunned To See The Motion Poster Of ‘Pathan’, Said – “This Will Shatter The World…”

The King Khan of Bollywood has completed 30 years in the industry. On this occasion, he has given a big gift to his fans. Shah Rukh Khan has announced the release date of his much awaited film ‘Pathan’ with the motion poster. Seeing Shahrukh Khan’s look in the motion poster, fans have become quite excited for the film and are expressing their happiness on Twitter. 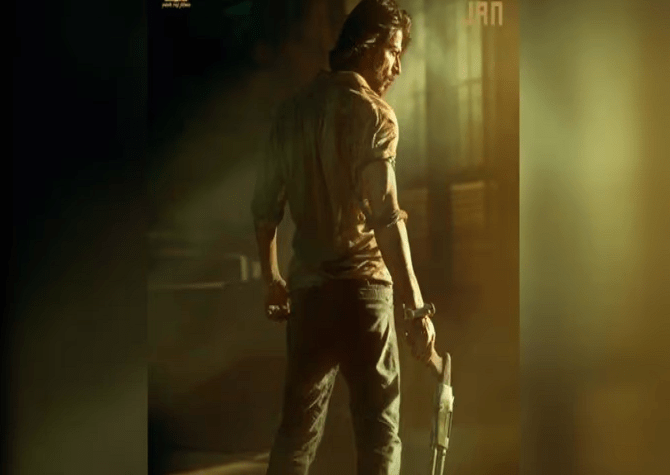 In the motion poster, Shahrukh Khan is seen with a gun in his hand. At the same time, blood stains and bruises are visible on the face. Also, his tough look in long hair is being liked by the fans and they are not tired of praising him. One user wrote, ‘It will be a mega blockbuster’, while another wrote, ‘Loving the poster of Pathan, King of Indian Cinema.’ Apart from this, one wrote, ‘Some people had gone to stop Pathan … they are not even in the air now … this is the power of King Khan of Bollywood.’ Another said, ‘Pathan will shatter the world on Opening Day’. 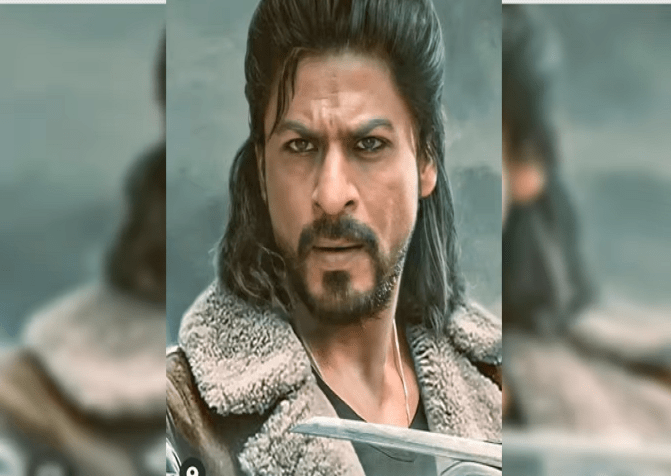 Apart from this, fans are also giving different reactions. One wrote, ‘2023 is the year of Shahrukh Khan. He will break all box office records with Pathan, Jawan and Dunki. 2023 is for SRK and his fans. Start your time.’ Another fan wrote, ‘Pathan has taken entry in style. The poster is full fire… Shahrukh Khan is all set to make a dangerous comeback.’ 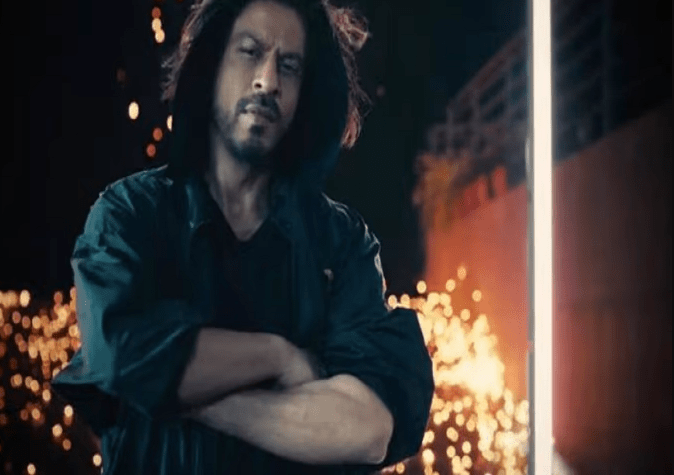 Let us tell you that three films of Shahrukh Khan are going to come next year. In such a situation, fans will be able to see him on the big screen after five years. He was last seen in ‘Zero’ in 2018. However, this year he will be seen doing cameos in ‘Brahmastra’ and ‘Rocketry: The Nambi Effect’. But the fans are waiting for his ‘Jawan’, ‘Pathan’ and ‘Dunky’. Deepika Padukone and John Abraham will be seen with him in ‘Pathan’ and the film will be released on January 25, 2023.