‘The Kapil Sharma Show’ has just returned to entertain the audience a few months back, but now the makers of The Kapil Sharma Show are seen getting into trouble with one of their acts. The FIR was registered in Madhya Pradesh’s Shivpuri district court after watching an episode of ‘The Kapil Sharma Show’ to be aired on Sony TV. In this complaint, it was alleged that in one episode, some actors of the show are acting while drinking in the open on stage. Whereas on that bottle it is clearly written ‘Drinking alcohol is injurious to health’. 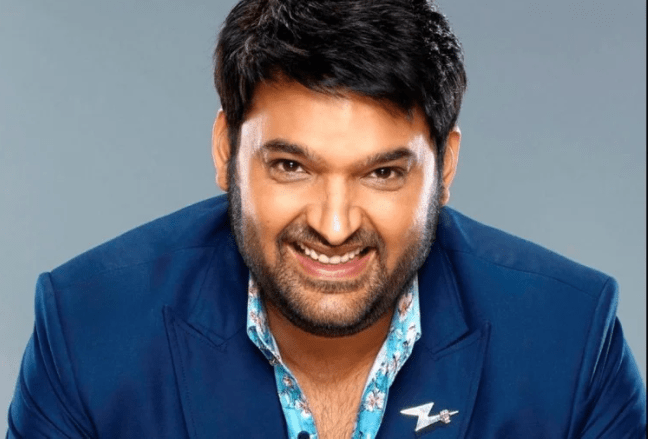 The complainant’s lawyer has filed a complaint in the CJM Court of Shivpuri. The lawyer says that The Kapil Sharma Show airing on Sony TV is very sloppy. The show held court on stage and the cast drank on stage in public. This is an insult to the court of law. Therefore, I demanded to file a complaint against the culprits under section 356/3.

What is the whole matter?

In this complaint by Shivpuri’s lawyer, the episode of January 19, which was telecasted on April 24, 2021, was repeated. The lawyer says that a character of the show is shown acting like an alcoholic by setting up a court in the show. The lawyer said that this episode has humiliated the court. Kapil hosts The Kapil Sharma Show. Apart from him Sumona Chakraborty, Bharti Singh, Krushna Abhishek, Sudesh Lahiri, and Archana Singh are part of the comedy show.