For ‘Tere Naam’, Anurag Kashyap Adviced Salman Khan To Grow Hair On His Body: Deets Inside!!

Even today people remember Salman Khan’s film Tere Naam. This film, which came in the year 2003, proved to be a super hit at that time. Actress Bhumika Chawla was seen opposite Salman Khan in the film. In ‘Tere Naam’, Salman Khan was shown in the role of Radhe, a spoiled boy of college. Later, there is the entry of Bhumika Chawla i.e. Nirjala in the college. Nirjala is the simple girl of an ordinary priest. 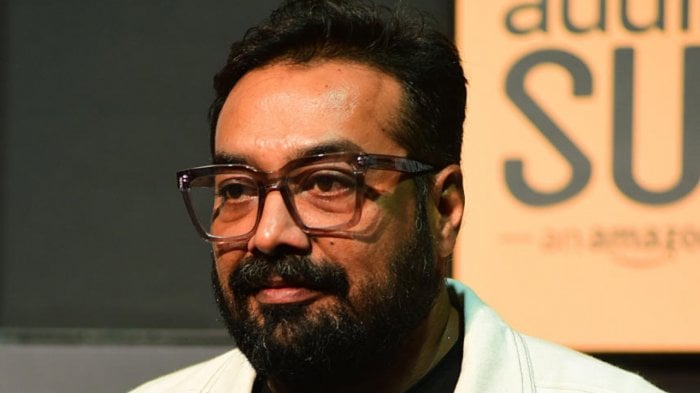 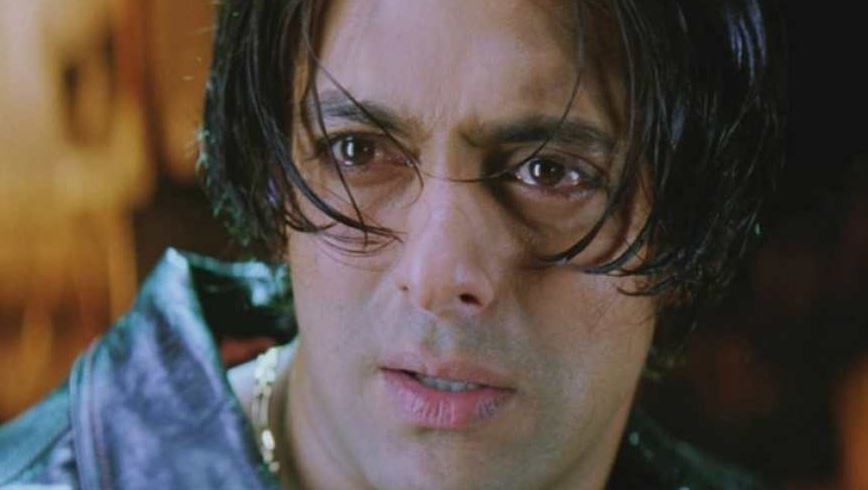 Now that the story of the film was of a small town boy, his look should be the same. Salman didn’t fit the role as his look didn’t look like a small town boy from anywhere. Anurag himself comes from small town, so he knew how the boys live there. Although he was little hesitant to do this to Salman, but he still advised Salman to grow hair on his chest. After hearing this, Salman did not say anything and after meeting everyone got up and left. 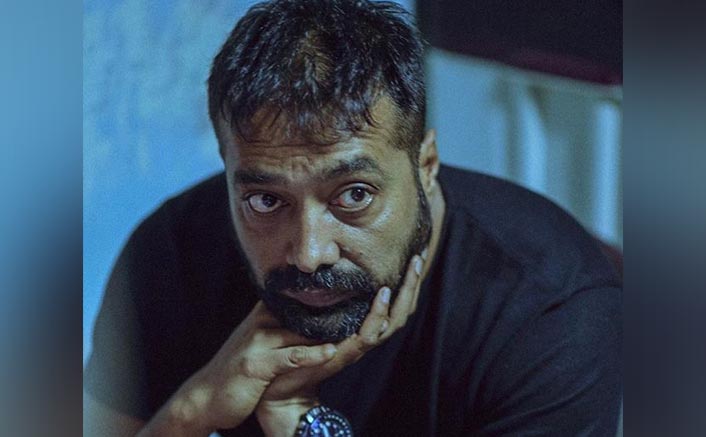 Talking about this during an interview, Anurag Kashyap had told that the next day the producer called him to meet him. As soon as Anurag reached there, the producer hit him by throwing a glass glass which got smashed after hitting the wall. Before Anurag could say anything, the producer shouted, “Saale tu Salman ko baal ugane ke liye bolega “. After this the film was directed by Kaushik Satish instead of Anurag Kashyap.