Gauhar Khan Wishes Luck To Her Ex-BF, Kushal Tandon For His New Restaurant, Shares An Adorable Selfie; Check Out

Nowadays, social media has a major role to play in matters of love and relationships. In an era of instant updates, dating each other and breaking up on the other is what we often see on the internet. At times people use to express their feelings via emails or letters but these days sharing emotions on social media has become a new trend now. From posting #tbts of their vacations to posting each other’s pictures as a token of love. Everything is being updated on social media for the sake of attention.

Relationships are very complicated these days and when the showbiz is talked about, we witness ample of such examples. Breakups, Patch-ups, calling it quits are common things these days. This generation has mastered the art of dealing with all these. Finding true love has become one of the toughest things. Many people even have to be in several relationships before to finally find their true love. And then some find their love on reality shows. 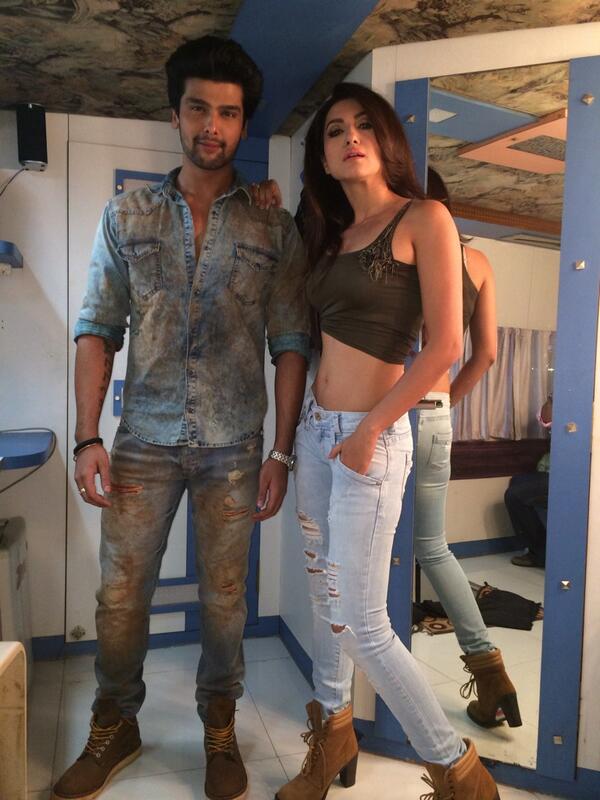 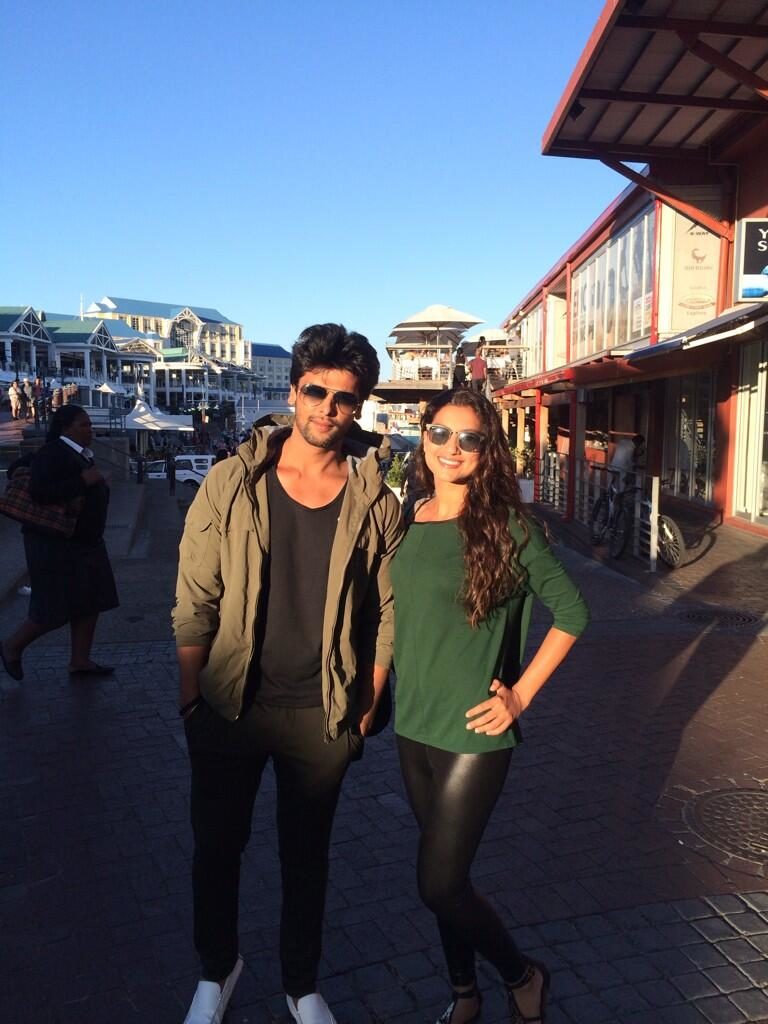 One such couple is Gauahar Khan and Kushal Tandon and their relationship blossomed on the most controversial reality show on the Indian television, Bigg Boss and it was on its seventh season that this duo had become ‘Gaushal’. The love-struck these adorable ex-lovers inside the BB house and after that, they had appeared yet on another show as Jodi on Khatron Ke Khiladi. 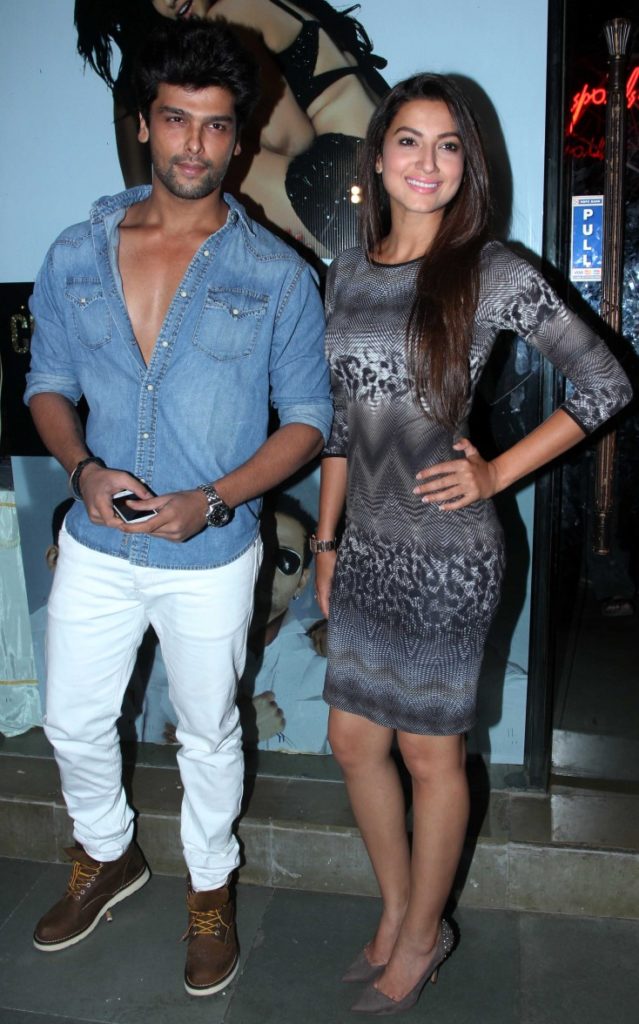 While it was an ugly breakup for Kushal and Gauahar after being together for almost one and half years but proving everyone wrong two exes can never befriend the two remain to share an amazing bond. Kushal Tandon, who is riding high on professional front basking the glory of his successful career has added yet another feather to his cap as he stepped into the web world with his first series, Hum – I’m Because of Us. 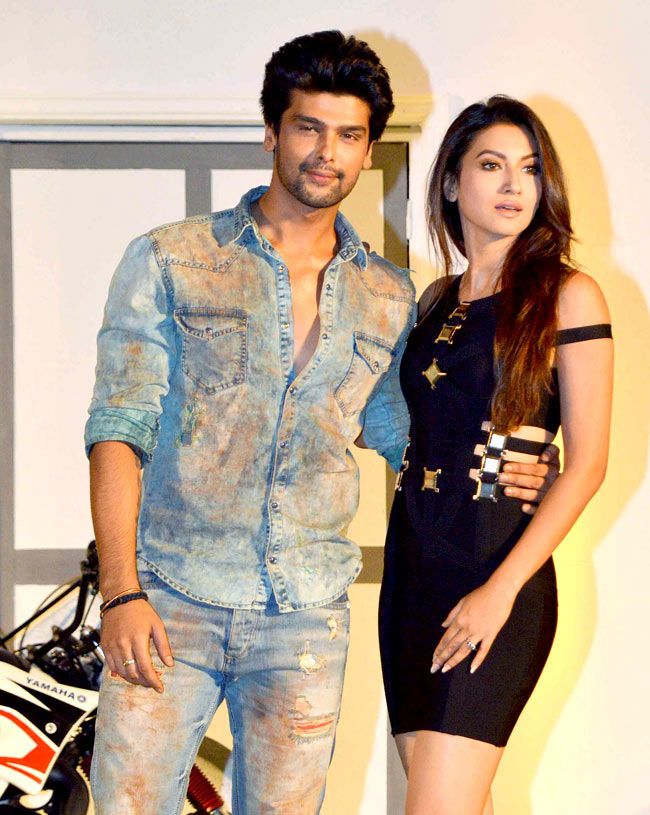 Recently Kushal has become an owner of a restaurant in Mumbai, Arbour 28. The opening event of Arbour 28 was a star-studded affair with his close friends and family members. And what caught our attention was his ex-girlfriend; Gauahar Khan too marked her presence on a special day for Kushal. 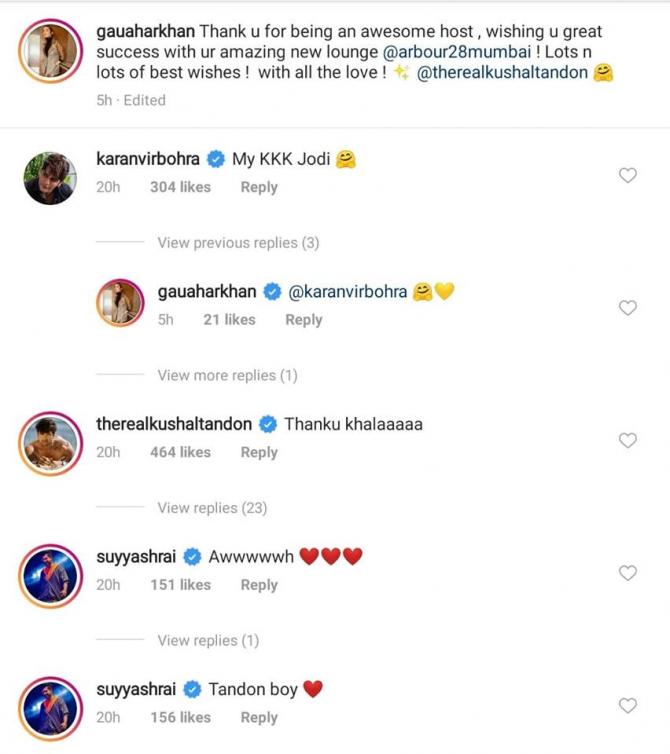 Yesterday, Gauhar took to her Instagram and shared an adorable selfie of them alongside she wrote a heart-melting caption as, “Thank u for being an awesome host, wishing u great success with your amazing new lounge @arbour28mumbai! Lots n lots of best wishes! With all the love! @therealkushaltandon.”