Here’s Why Kareena Kapoor Has Not Released The Second Son Jeh Ali Khan’s Picture, Deets Inside

Saif Ali Khan and Kareena Kapoor Khan welcomed their second child Jeh Ali Khan in February this year and netizens began to debate that Jeh looks a lot like Taimur from his early days. In an interview with a magazine, Kareena Kapoor Khan opened up on how she plans to keep Jeh away from shutterbugs. She revealed that how Saif Ali Khan and her are playing things differently with their second son Jeh. She further stated that they were overwhelming with Taimur’s popularity but got paranoid at times over her son’s growing popularity.

Kareena has managed to protect Jeh’s face from the cameras but the baby’s name has landed in controversy. Addressing the same, Kareena spoke to India Today and said that with the world going through a pandemic so she has “no place for negativity” in her life. Earlier, she and her husband Saif Ali Khan were targeted for naming their son Taimur. 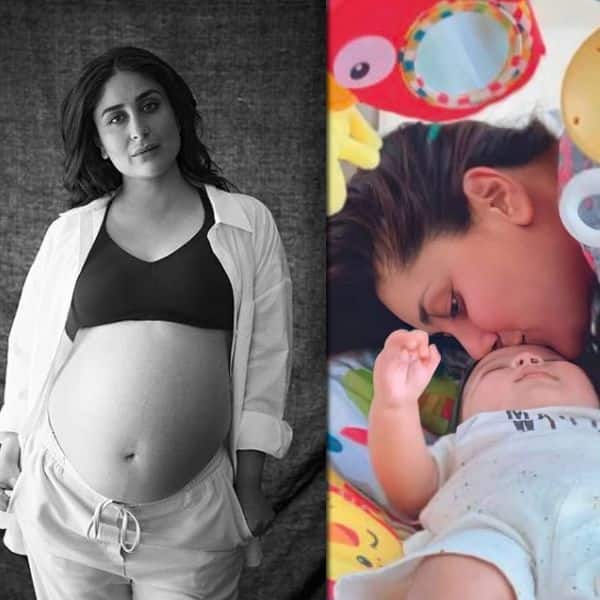 Kareena said, “Bollywood celebrities, in every situation, are a soft target. I’m a very positive person. I’m very happy and content and I want to spread positivity. In a time like covid, I can’t think of trolls, I can’t think of any form of negativity. There’s no place for negativity in our lives because look at what the pandemic has taught us. It’s bringing us closer, it has brought the world close, we have to stand for each other. That’s the way I think, all of us think and I think all of us should think.” 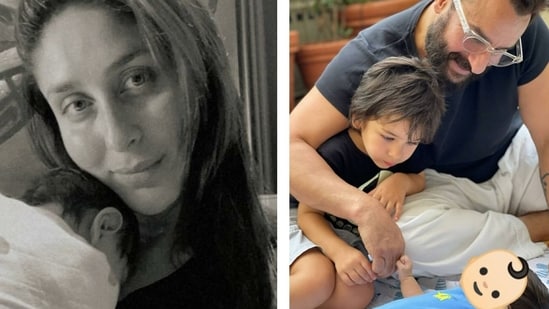 The actress said that there was undue attention given to her choice of naming her baby since there is a lot more happening in the world that should be the concern of Twitterati. “We’re in a global pandemic right now. I don’t think the most important thing is “what my son is doing or ‘what my son’s name is’ or ‘what exactly is happening with my son’. I don’t think that’s the focus”, she shared.

On the work front, Kareena will be next seen in Advait Chandan’s Laal Singh Chaddha’, sharing the frame with Aamir Khan.