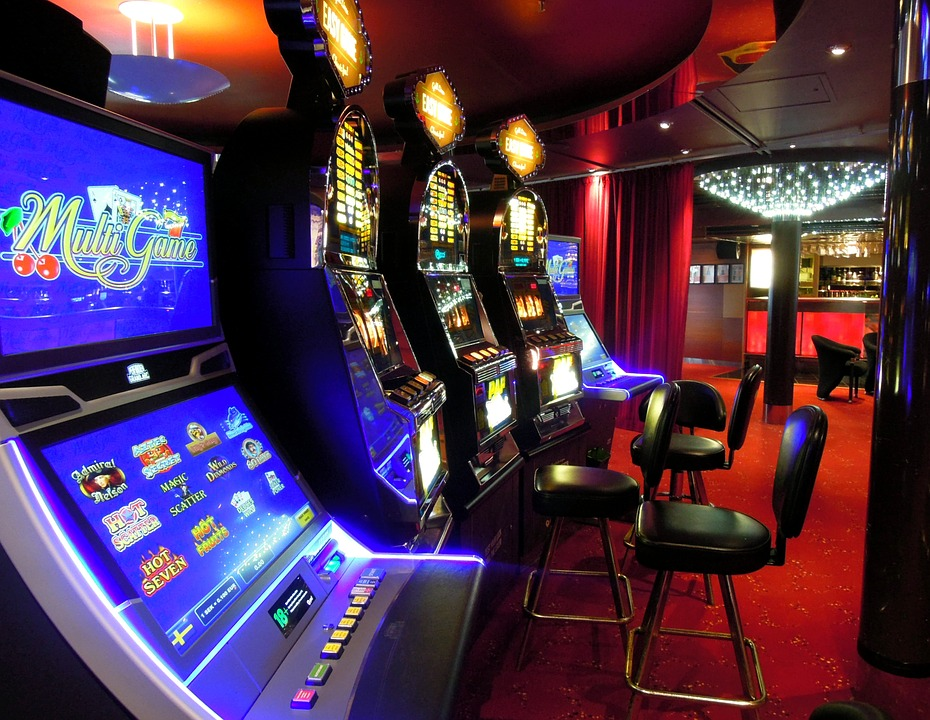 The slot machine is iconic when it comes to the history of gambling. Slot machine gaming is an absolute crowd favourite, actually earning more income for casinos than table game favourites combined. Their whimsical sound effects and visuals draw in crowds from all backgrounds and demographics to join in on the fun, and cost-efficient games from Slots Mummy. Just one small 1$ bet could land you a 6-figure jackpot, and since the game requires very little skill, it is also a favourite among beginner gamblers. But how did it come to be so popular in the casino world, both land-based and online? Read further to find out more about the History of the Slot Machine.

Slot machines (sometimes called a “fruit machine” or “one-armed bandit”) date all the way back to 1895. The first slot machine is said to be invented by car mechanic, Charles Fey in San Francisco. The machine was named, “The Liberty Bell” and was decorated with diamond, spade and heart symbols along with a picture of a cracked Liberty Bell. It had 3 spinning reels, a spin resulting in an impressive payoff of… fifty cents or ten nickels. You can go and have a look at this iconic machine in Reno, Nevada at the Liberty Belle Saloon and Restaurant.

Charles Fey went on to create more machines, including the Draw Power, the Three Spindle and Klondike. It is also worth nothing that Charles Fey invented the trade check separator (found originally in the Liberty Bell) which distinguished fake coins from real ones – this trade separator is still used in slot machines around the world. Charles Fey rented his machines out to bars and saloons and split the profits with them 50/50.

How did the slot machine originally work?

Each slot machine had three metal reels, with 10 symbols painted on each of them. You would pull the provided lever to spin the reels and when it stopped, you would win a jackpot if three of the same kind of symbols lined up. The payout would be dispensed from the machine for you to take.

Popular as can be

As expected, the Liberty Bell became extraordinarily popular – because people love slot machines! Apparently, the demand was so high that Charles Fey battled to keep up as he could not build them fast enough in his small shop. When Gambling supply manufacturers wanted to purchase the rights to manufacture and distribute the Liberty Bell, Fey refused.

This resulted in Herbert Mills, Chicago based manufacturer of arcade machines, producing a new slot machine in 1907 – a knock-off of the Liberty Bell named Operator Bell. Herbert Mills was the first person to include fruit symbols including cherries, lemons and plums on slot machines.

As you now know, slot machine gambling only grew in popularity since its humble beginnings. There are now thousands of slot game machines to choose from both in land-based casinos and online. People loved slot machines when they began and we believe they will only become more loved as technology improves.

Tags: History of the Slot Machine How did the slot machine originally work Popular as can be Slots Mummy The Liberty Bell Slot by Charles Fey
Categories: Business

History of the Slot Machine
Dolly Jain aka ‘Dolly the Draper’ ; The Journey From Being A Homemaker To Becoming World’s Record Holding Saree Draper.