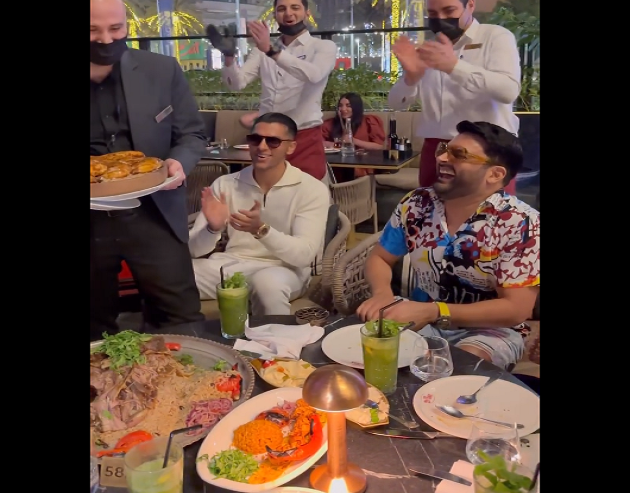 Kapil Sharma is seen sitting in Dubai’s restaurant CZN Burak and various dishes are seen on the table being served in front of him. Kapil Sharma is waiting for the food items on the table and in the meantime the waiter reaches with a dish in his hand. As soon as he comes close to Kapil Sharma, he deliberately shakes the plate of food, seeing which the comedian gets nervous. 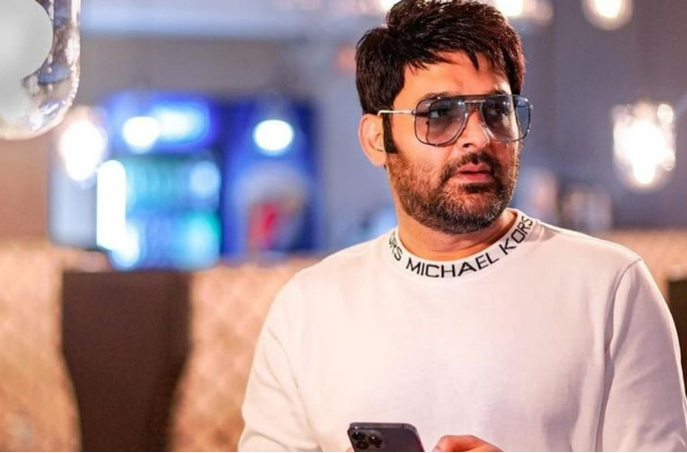 One user has written – “Oh my God, brother, I saw a cigarette in the hand of the sir, did everyone see?” Another has said- “Cigarettes, chicken, meat in Navratri… Bollywood’s air has taken?” One user wrote – “He also saw what was hidden”. Another user said – “Sir, tell me the brand of what you have hidden, today the postmortem of the post will be done”. People are asking him – “Why did Kapil Bhai hide cigarettes?”