Bollywood stylish star Hrithik Roshan has shared pictures on Instagram and his latest post caught the attention of his fans. Hrithik Roshan curved his muscles and he wrote ‘Bollywood bicep ki Jai’ in his new Instagram post. 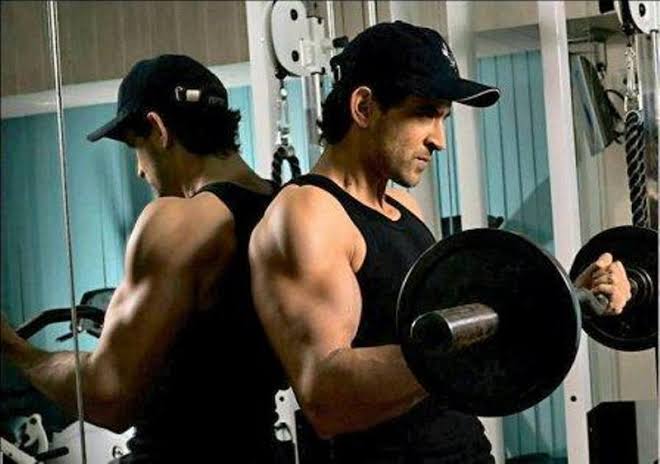 In the picture, the actor of fashion Hrithik Roshan is dressed in a simple vest. He marked the image, “Bolo Bollywood bicep ki Jai.” Fans were quick to shower praises on the post and many of them dropped heart emojis in the comment section. One fan also termed the picture as, “Hot.” Another fan also said, “Nahi Nahi Hrithik Roshan bicep ki Jai (No, Hrithik Roshan’s biceps should be hailed).”

Early, on Sunday, the actor Hrithik Roshan had posted a couple of pictures on his Instagram Stories. He had written in his caption, “Ready for action. Yup. Go Ahead and punch me.” Last seen in 2019’s War alongside Vaani Kapoor and Tiger Shroff, Hrithik Roshan will soon feature in Fighter, which also stars Deepika Padukone. The film is touted to be India’s first aerial action franchise and is being directed by Siddharth Anand. 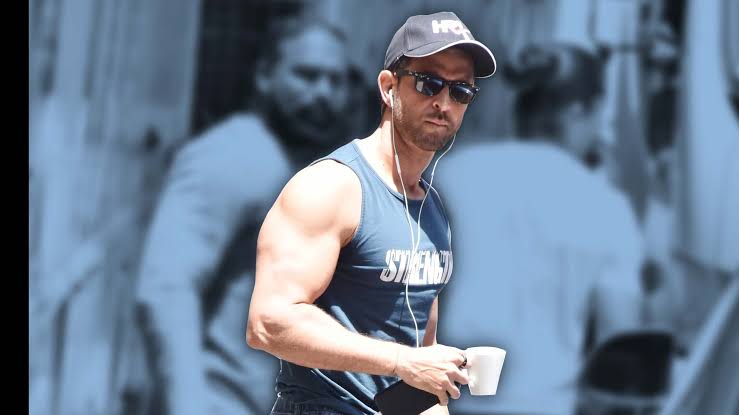 In June this year, Hrithik Roshan had also confirmed the fourth installment of his hit superhero franchise, Krrish. “The past is done. Let’s see what the future brings. #15YearsOfKrrish #Krrish4,” he wrote in a social media post and shared a short video of himself as the superhero. The series started up in 2003, with Koi Mil Gaya, and continued with Krrish in 2006. A third film, Krrish 3, was released in 2013. All three films have been directed by Hrithik’s father, Rakesh Roshan, who will also direct the fourth film.