Bollywood actress Huma Qureshi has understood during the pandemic, it is the need to adapt. With OTT platforms coming into the picture in a big way in the last couple of years, the actor is all about embracing it. 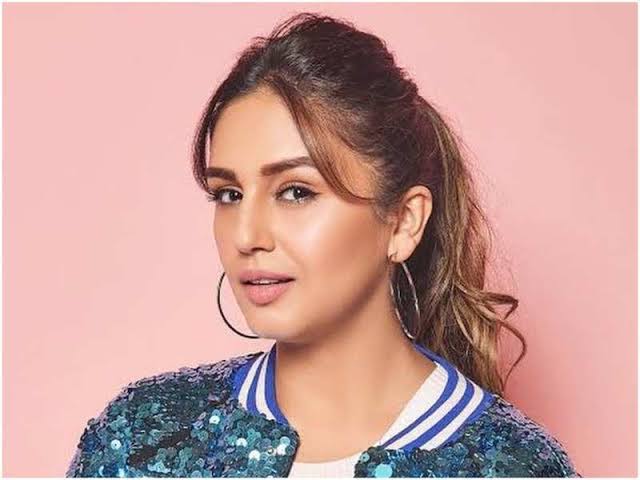 She would be okay with her movies made for theatrical release, to come on OTT, she says, “We have to be. There are new ways of how people are consuming content. As an actor, my job is to act but if cinemas were shut then we had to figure out a way to make films and to release them so that people still could consume them.” 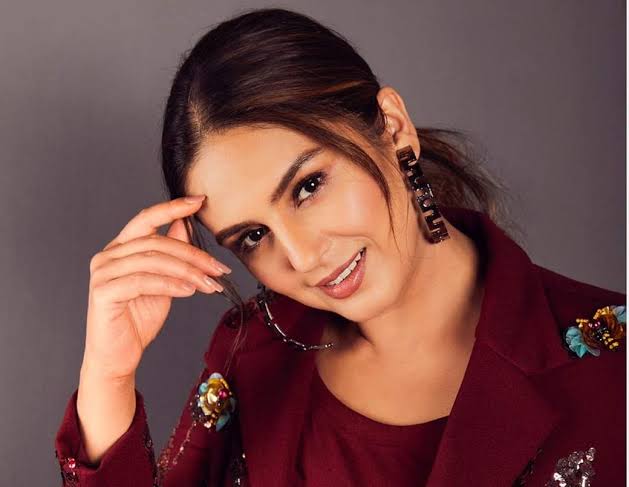 The 35-year-old Huma Qureshi says that even consumption of content online has gone up. “That is also something for me to understand. I need to keep working because people need newer stuff to watch,” she adds.

The actress Huma Qureshi who is awaiting the release of her film, BellBottom in cinemas, has had two other web projects out already — Army of the Dead and Maharani.

“Some stories are meant for OTT and some are meant for theatrical release. They should get that and they deserve that. Let’s see ab aage kya Hota hai. These are evolving times,” she reports.

The next four and a half months of the year also look pretty jam-packed for Qureshi and she says she is gearing up for other exciting things that are happening.

“I will be shooting back-to-back projects. Shooting now is a whole new experience given the pandemic situation. You have to wear makeup and masks. Jaise hum pehle Cheeze karte the, we can’t do that anymore. But now we have to find other ways of doing them which are slightly different, but safer. On the set, too, it is different but I have to give credit to film units and I just hope the pandemic is over properly soon,” she added.

Huma Qureshi will be seen in her upcoming film Bell Bottom which will be released in theatres on 19 August.