‘I Will Play Nanny Taking A Child On Stroller,’ Varun Dhawan Expresses His Desire To Work With Alia Bhatt Again!

One of the most loved couples on-screen is that of Alia Bhatt and Varun Dhawan. After debuting from the same movie, the two went on to work with each other in several other films like Humpty Sharma Ki Dulhaniya, Badrinath Ki Dulhaniya, and Kalank. This made them fans favorite. The two have a huge craze among the audiences for their lovely pairing. 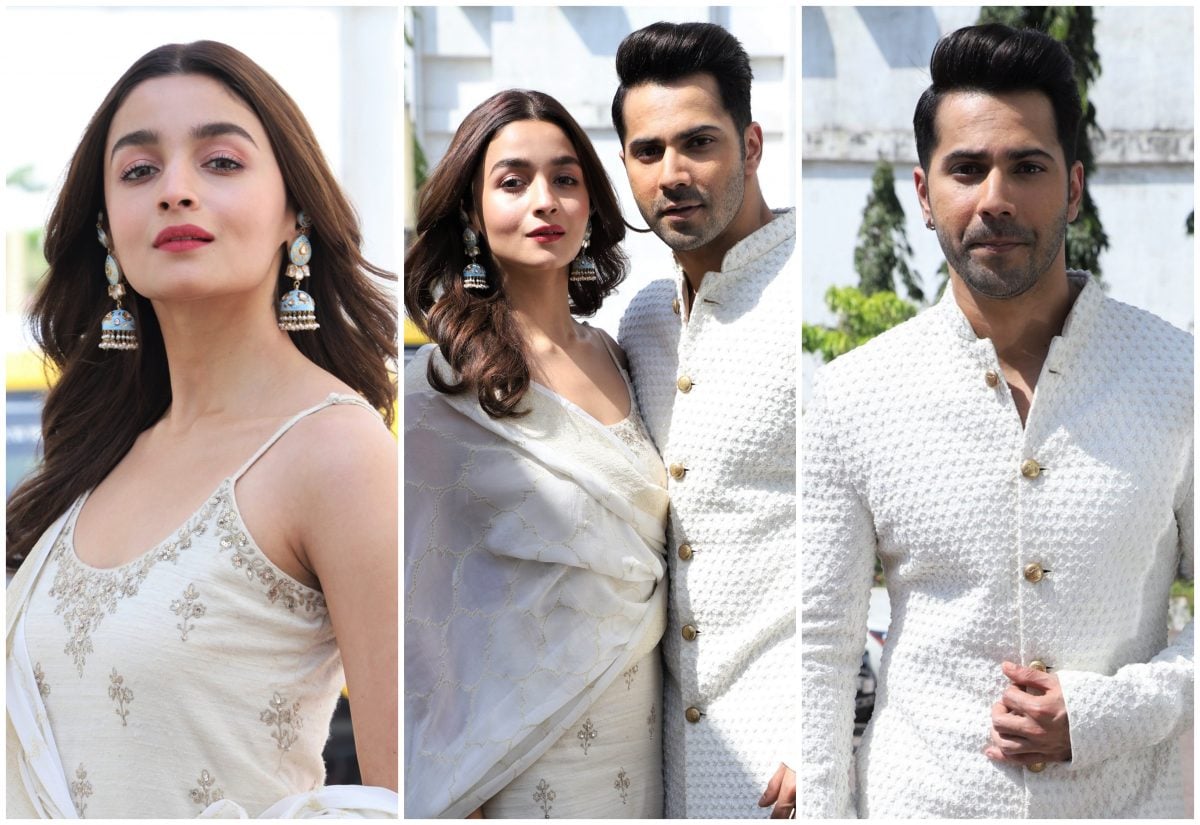 In a recent interview, Dhawan opened up on working with Bhatt again. While talking about his wish to collaborate with the Darlings actor, Dhawan said, “She is someone who is very close to my heart, and we share incredible chemistry. You can’t just make that today. We are good friends, we care for each other, and respect each other. I actually want to work with Alia again. I think it will happen, maybe sometime in the future.”

When further asked which character he would portray in a film with Alia, Varun quoted, “I will play a nanny in that, take the child on the stroller.” 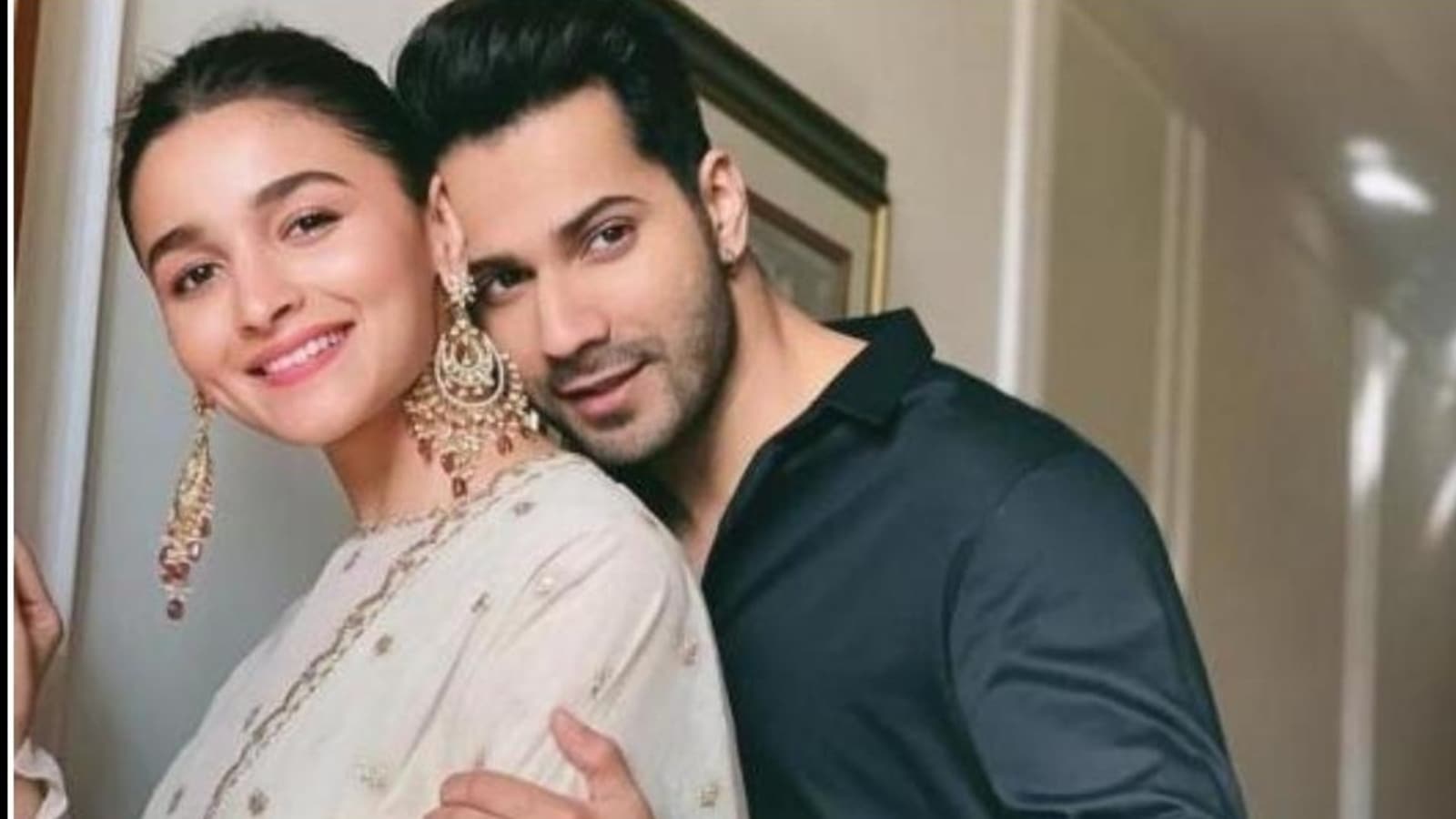 Well, the October actor has an interesting lineup of projects but unfortunately none of them stars Alia opposite him. So, fans have to wait patiently to see both these tremendously talented actors weave magic together on-screen again.

Professionally, Varun Dhawan will next star in Bhediya alongside Kriti Sanon and Bawaal along with Janhvi Kapoor. Alia Bhatt, on the other hand has already delivered three back-to-back hits this year- Gangubai Kathiawadi, Darlings and Brahmastra Part One: Shiva. She will soon make her Hollywood debut alongside Gal Gadot in Heart of Stone. Apart from this, Alia has Rocky Aur Rani Ki Prem Kahani with Ranveer Singh in the post-production state.