India And Its Political Mess

Lifestyles galore as people have more money to spend and are focused on living a better life even though it may be tough on several other fronts but to keep up with the Jones and maybe experience some satisfaction. Lifestyle enhancements do come cheap vis-à-vis expenditure on money, family, industries, businesses and matters of commerce and trade. Yet they have an effect which is much more than they are valued. When guesses that this is a part of the culture, which we imbibe and strive to develop, and define what living is. The most glorious thing about lifestyle expenditure is that it lets a person live in a world of make-believe, spend time on themselves looking at products and services, and then consume them. There is nothing wrong with having an extravagant lifestyle if one can afford it and does not go overboard in keeping up with the Jones or simply desires which would ruin a more essential part of living and caring for the family. Woman’s Era magazine for many many years since 2001, has brought out lifestyle specials which used to be tech issues of 300+ pages in the pre and initial social media world and do strive to bring out such special issues every year even now.

India And Its Political Mess

The biggest news in the Indian economy is that the Indian rupee has hit almost Rs 82 a US Dollar. Considering the way America is progressing and that they are going places in deep space, with the recent DART mission of hitting the asteroid to change the course of an Earth-bound asteroid, we could easily fathom that the US$ 1.00 to Rs 100 exchange is not too far away. The political will of the present central regime in India is not to look at this burdening exchange ratio but to manage a political situation wherein they get into complete control. Recently, maybe unnoticed, India has invested heavily in Sri Lanka as a bailout package for that country. Now, more invested than the Chinese in Lanka. It should be read as an investment into the politics of India below the Krishna and Godavari rivers, since Sri Lanka may have been the genesis of a new political movement for the Southern states. The disconnect between politics and economics in India is bad for the common man, with the impending global recession hitting us very soon. Religious and political divides alone cannot drive an economy. The polity seems to be least concerned about the changing dollar price ratio and focused more on acquiring more states which were with other political parties. 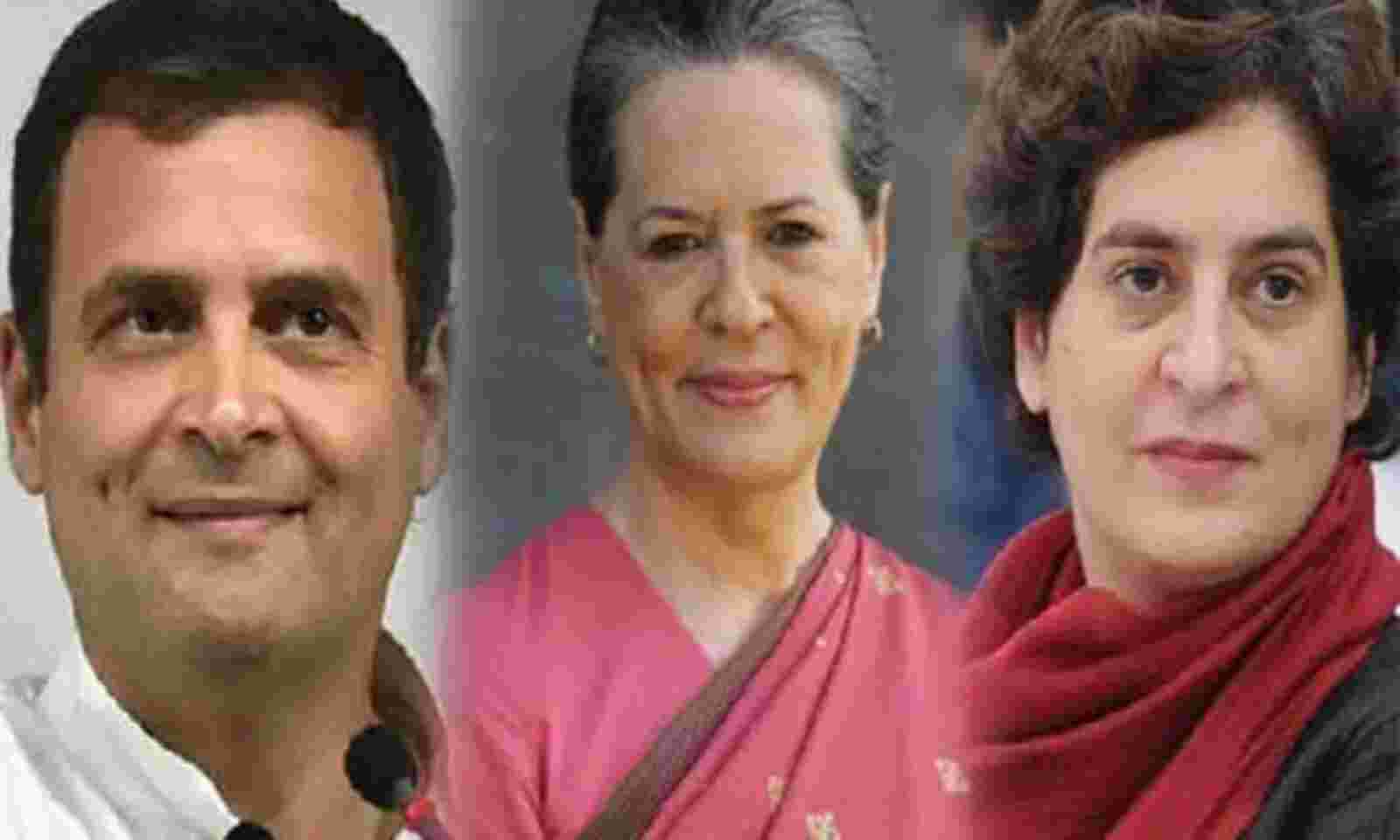 The recent political upheaval in the states of Delhi and Rajasthan is a marked sign that BJP is hell-bent on taking these two states by political manoeuvring rather than by a democratic process. The Congress has hit a new abyss with Rajasthan wherein Congress could not get Ashok Gehlot to accept the terms of Sonia Gandhi, for him to be the head of Congress and vacate the Rajasthan chief minister seat for Sachin Pilot. This clearly shows that the Congress’s high command has completely lost its say among the party leaders and also that the ‘file’ mystery of late Indira Gandhi is missing to control Congress leaders. Otherwise, why would Ashok Gehlot not accede to the demands of Sonia Gandhi, which is a clear indication that the family raj is over. The Gandhis are being used by the stalwart Congress leaders as a front office desk to keep running the party till a viable alternative is found- both in money and in leadership. BJP has successfully wiped off the Thackerays in Maharashtra of their clout, and the forthcoming BMC elections will perhaps be the final nail in the coffin. The only stumbling block in the north remains the Aam Aadmi Party for BJP, for an absolute control situation. With the agencies behind many leaders of the Aam Aadmi Party and the RJD digging and digging, the foreseeable future of a new political change is not too hard to imagine. The list of leaders who have left their main parties to be inducted into the BJP, and topped with their statements of how they languished in their parent parties in recent years is always expanding. In the run-up to the next general elections, alternatives to voting or slowly being wiped off and any political pundit’s prophecy is a clean playing field for the BJP without much opposition.

As an ending note, Mr Gautam Adani now becomes the second richest person on the planet, harbouring the Indian government’s pursuit and commitment to the valuation building of private companies.