Is Ranbir Kapoor Gearing Up For Hollywood? Know What He Has Said!

While most actors aspire to go to Hollywood, Ranbir Kapoor, one of the most talented actors in Bollywood, and the descendant of the Kapoor family have proven their mettle with timing, and also through their choices of films and performances.

So does this mean that he will also soon join the bandwagon of Bollywood actors making their Hollywood debut? In a recent interaction on this matter, Ranbir revealed that he is really scared of auditions and hence is not planning to go through the process anytime soon. The actor also said that he had never really dreamed of Hollywood.

According to Ranbir, he is happy where he is and all his dreams are now only for “Brahmastra.” The actor also added that if you want to reach audiences across the world, you can do it with your own culture and language. He feels that whatever content is entertaining in your culture, can touch all types of audiences. 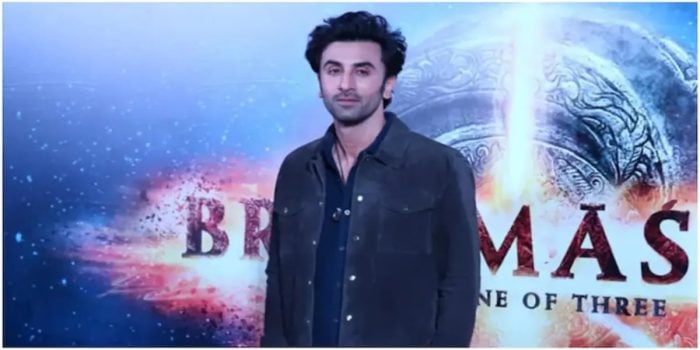 Talking about the actor’s work front, he is currently awaiting the release of Ayan Mukerji’s “Brahmastra,” where he will be sharing screen space with his wife Alia Bhatt for the first time. The film also stars Amitabh Bachchan, Nagarjuna Akkineni, and Mouni Roy in lead roles. This sci-fi fantasy drama is all set to be released on the big screen on September 9, 2022.